Here’s why <i>Sharknado 3</i> could be delayed 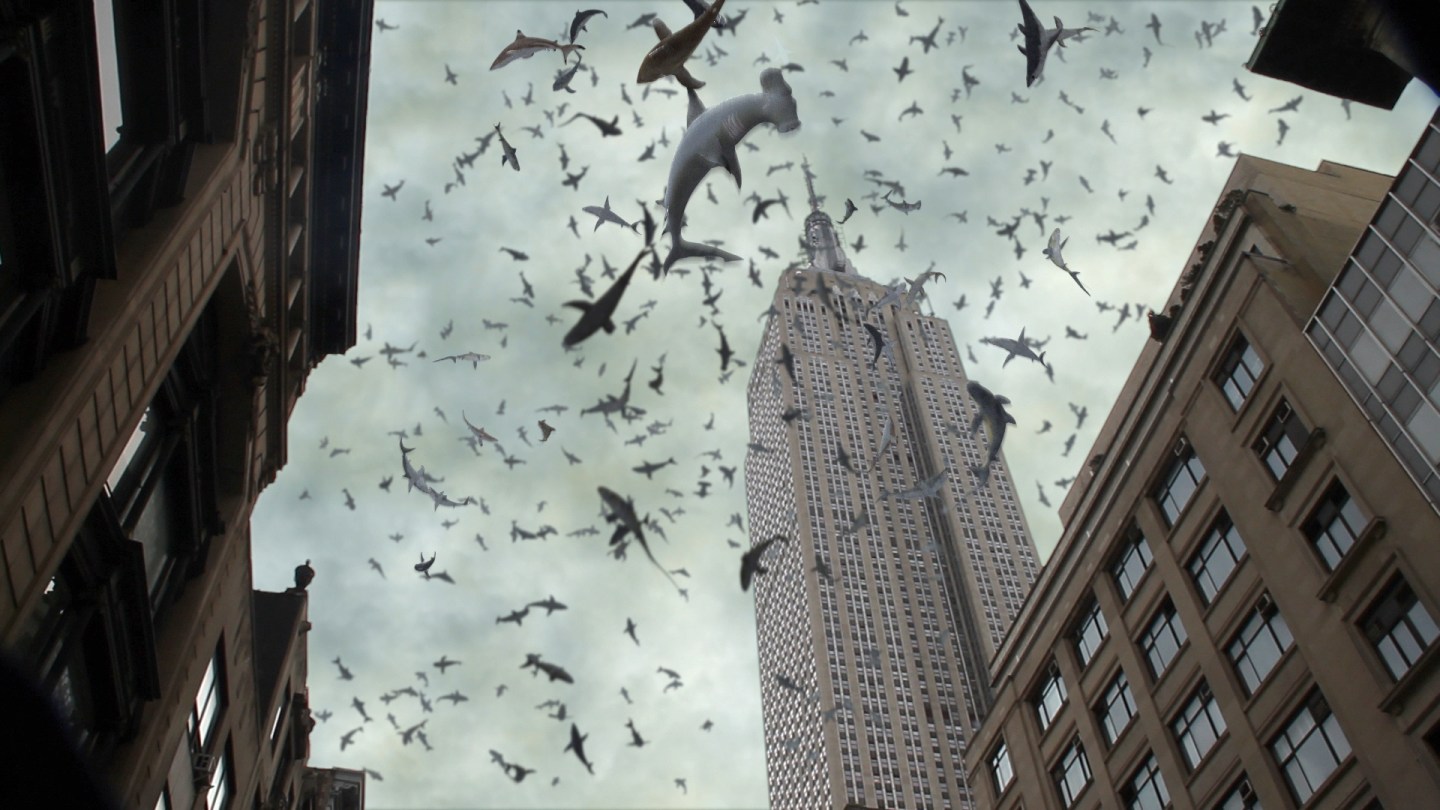 The shooting of the hotly anticipated SyFy movie Sharknado 3 was the subject of pickets and protests in Washington, D.C., on Wednesday, following a dispute between workers and the production company.

The crew of the film voted for union representation at the beginning of the month, according to the International Alliance of Theatrical Stage Employees (IATSE), a labor organization. IATSE said the production company, The Asylum, responded by firing workers. The Asylum did not respond to requests for comment Wednesday. But the result has been pickets by IATSE members which started in California and followed film production to the gates of the White House on Wednesday.

“Representatives of the IATSE and its local unions will be present whenever and wherever this production attempts to film in and around Washington, D.C.,” Dan Mahoney, an IATSE official, said in a statement.

Sharknado 3, the latest installment in a series of straight-to-TV movies about a tornado that wreaks havoc by lifting sharks out of the water into populated areas, is scheduled to come out in July. It wasn’t immediately clear Wednesday how much the pickets affected production, but similar union action has led to production delays in the past.