This 1994 ad perfectly predicted the future 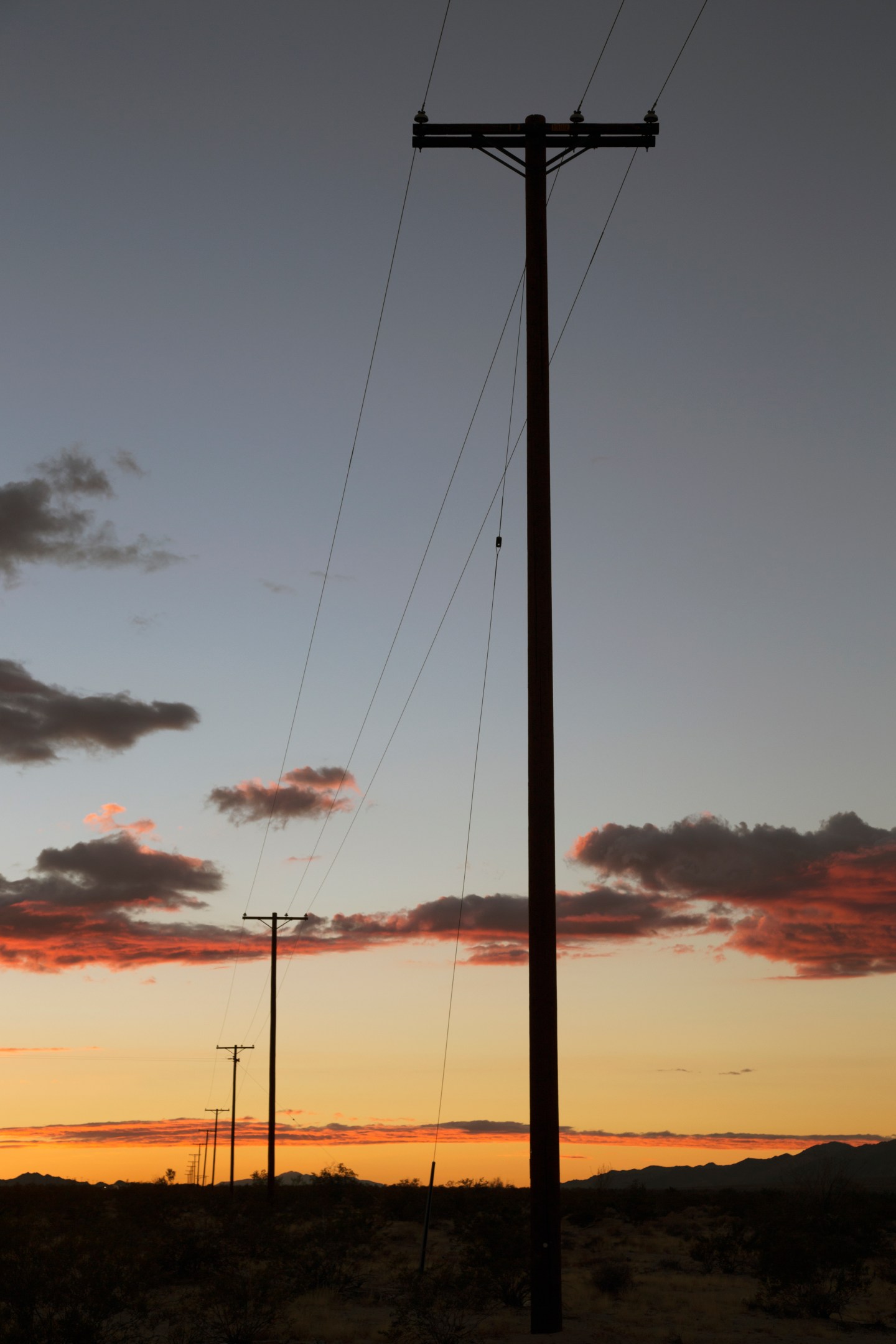 If you told the average person in 1994 what technology would look like today, they might have thought you were either lying or crazy. But at least one cell phone company predicted the future expertly: This mid-90s ad from telecom company Orange had a few spot on thoughts about what the future would hold:

The ad correctly notes that in the future, we’d think it strange that voices traveled through wires. It also postulated that the sky would be clearer without wire in the way. Blogger Benedict Evans noted the eerie predictions of this ad in a recent post on his site.