These are the 10 happiest jobs in America 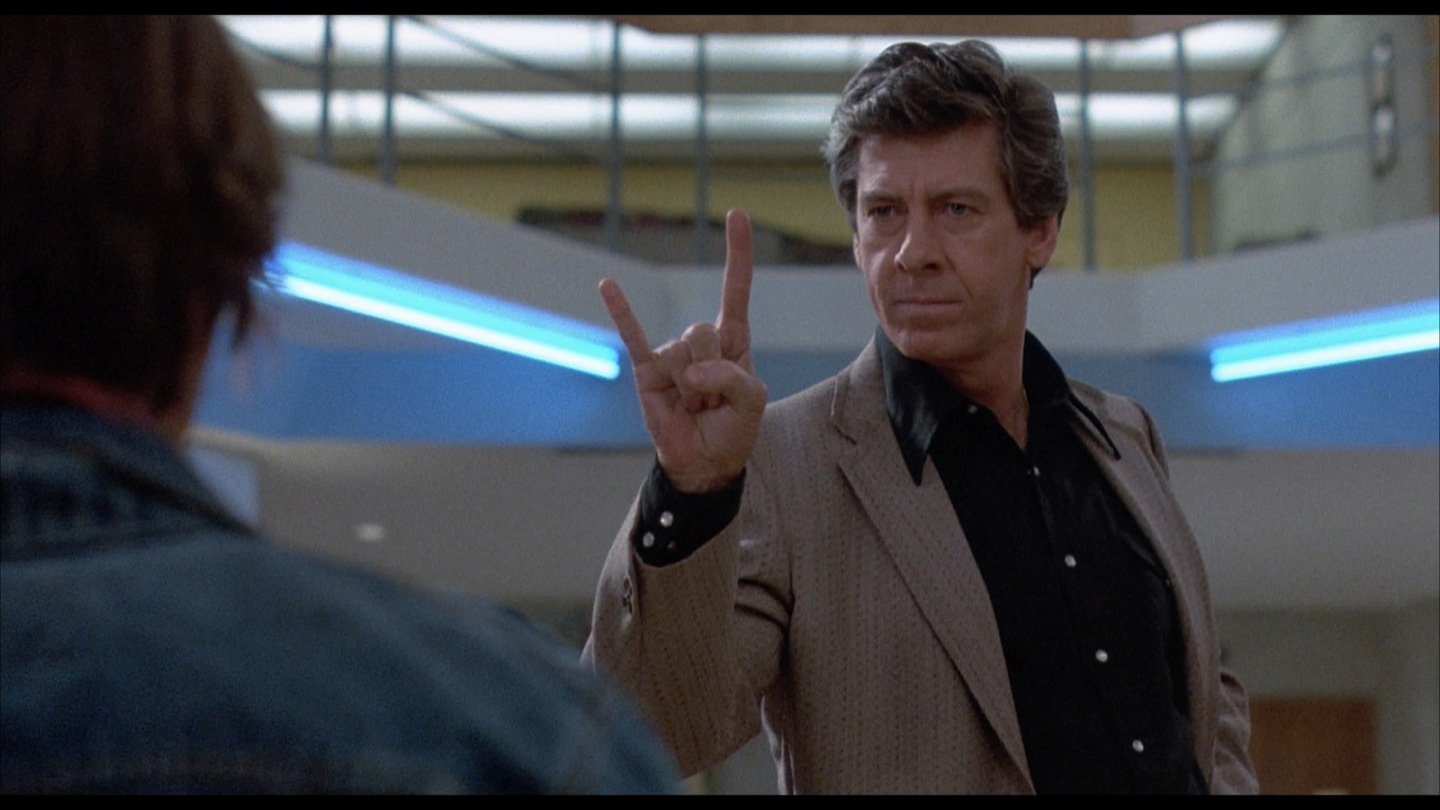 Jobs site CareerBliss has released a list of what it claims are the 10 happiest careers in the U.S., based on data from over 25,000 reviews submitted by its users.

Respondents rated their job satisfaction on a scale from one to five over the following categories: management, peers, support, rewards, growth potential, company culture and daily structure, according to USA Today.

CareerBliss reportedly left off “high-gratification positions” like musicians and athletes, along with CEOs. Instead, the list evaluates “middle-market” positions. Each job needed at least 20 reviews to be evaluated.

The top 10 positions in order:

The findings come after Friday’s strong jobs report, with 295,000 new jobs being created in February. Unemployment, meanwhile, has been pushed down to just 5.5%, according to Labor Department figures. February marked the 53rd consecutive month of U.S. employment gains.

Want a job like these? Check out Fortune’s 100 Best Companies to Work For, some of whom have thousands of jobs available.