This Google exec says we can live to 500 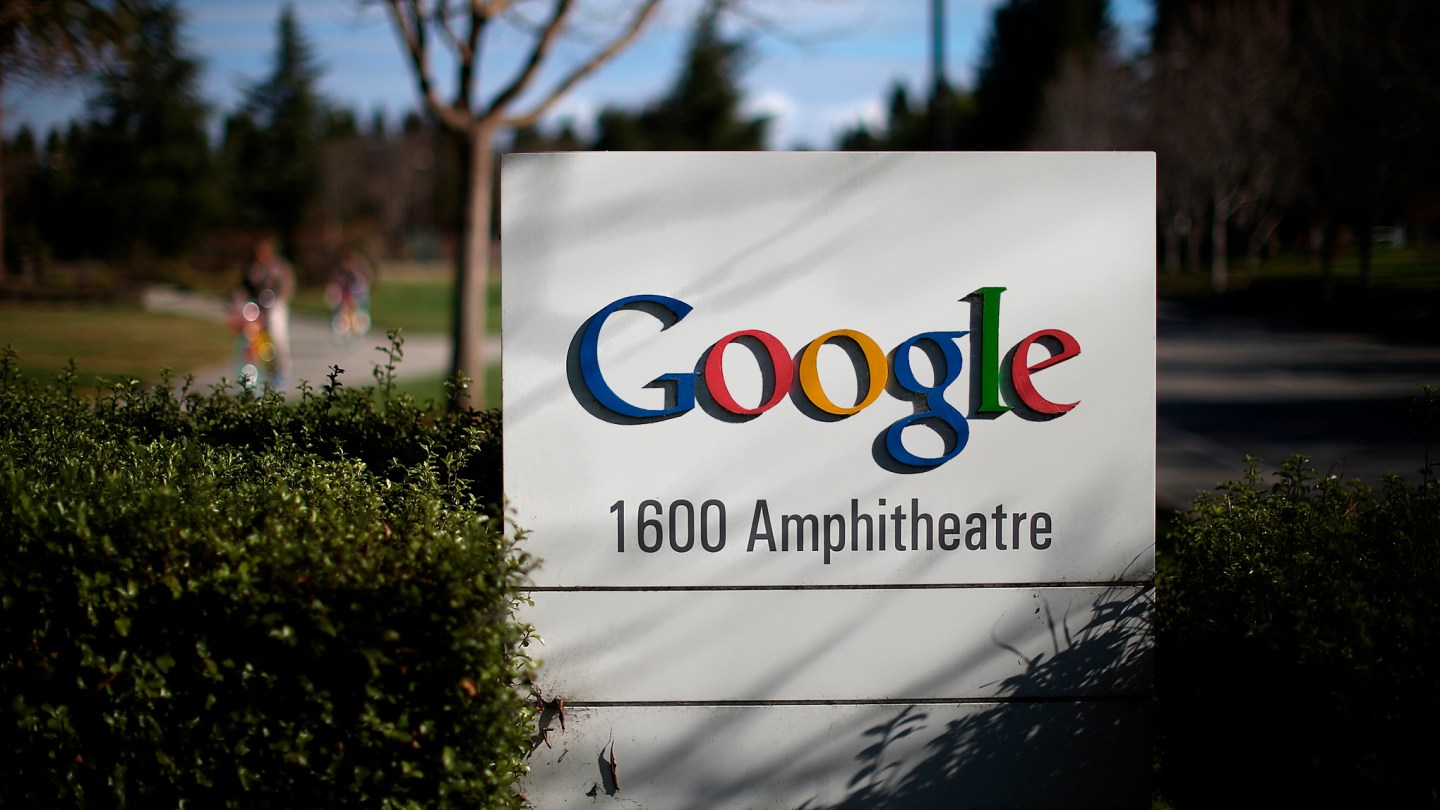 Google Venture’s president and managing partner, Bill Maris, believes human life spans are about to take a major leap. “If you ask me today, is it possible to live to be 500? The answer is yes,” he told Bloomberg recently.

The 40-year-old reportedly has $425 million to invest in 2015, and he wants the bulk of that to go to healthcare companies. “We actually have the tools in the life sciences to achieve anything that you have the audacity to envision,” he told Bloomberg. “I just hope to live long enough not to die.”

Google Ventures has funded a few well-known projects in the past, including Elon Musk’s SpaceX program.

Maris is ambitious about the future of healthcare and makes that clear in the interview:

Twenty years ago, without genomics, you could only treat cancer with a poison. That’s really different from, ‘We can cure your cancer by reverse-engineering a stem cell.’ You can now legitimately invest in a company that could cure cancer.

In 20 years, chemo will seem so primitive it will be like using a telegraph.

Besides what’s going on at Google Ventures, the search giant has been busy on a number of other projects. The company is set to launch an ambitious network of cell towers and Wi-Fi hotspots to boost wireless connectivity. It’s set to be unveiled at the end of March. The catch: Only Google’s Nexus 6 Android smartphone will be compatible with the new service.

For more, check out this more in-depth look at Google Ventures by Fortune’s Dan Primack.