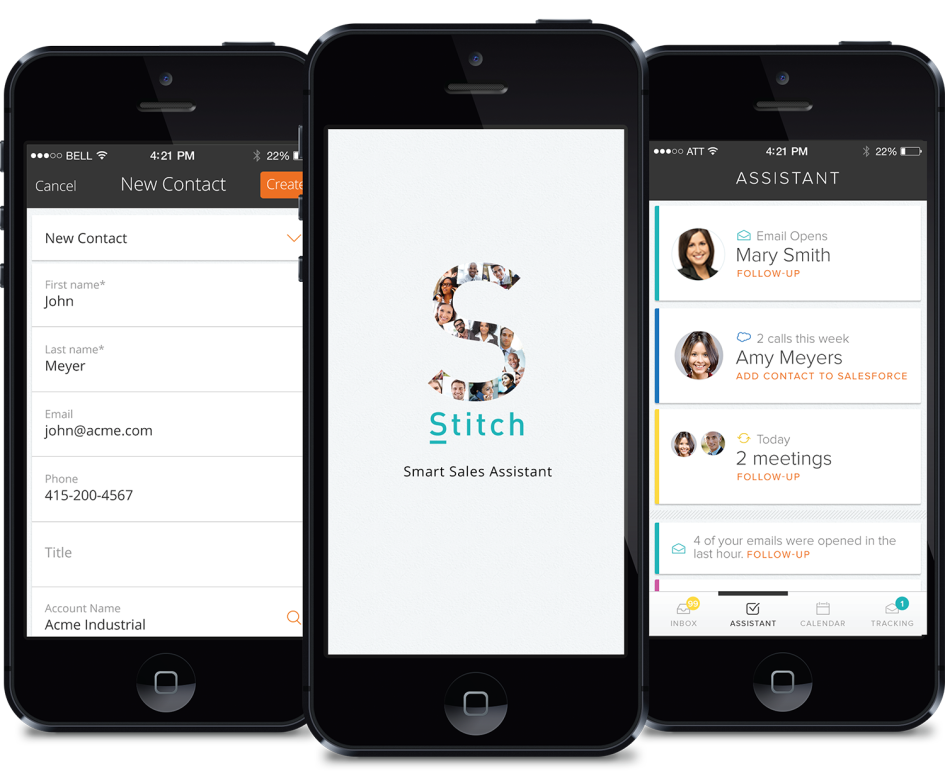 SugarCRM has quietly acquired (or at least acqui-hired) Stitch, a San Francisco-based “personalized digital assistant” for salespeople, Fortune has learned.

Stitch sent word to users late last week that its service was shutting down, although it made no mention of being acquired. It also has not yet updated its website, which still instructs visitors to download Stitch in the iOS app store and Google Chrome web store even though the app is no longer available in either one.

Cupertino, Calif.-based SugarCRM has raised over $100 million from firms like DFJ, New Enterprise Associates, Goldman Sachs (GS) and Walden Venture Capital. A company spokesman has not yet returned a request for comment (not too surprising, given that it’s a Saturday night).

Sign up for Term Sheet, our daily newsletter on deals & dealmakers.