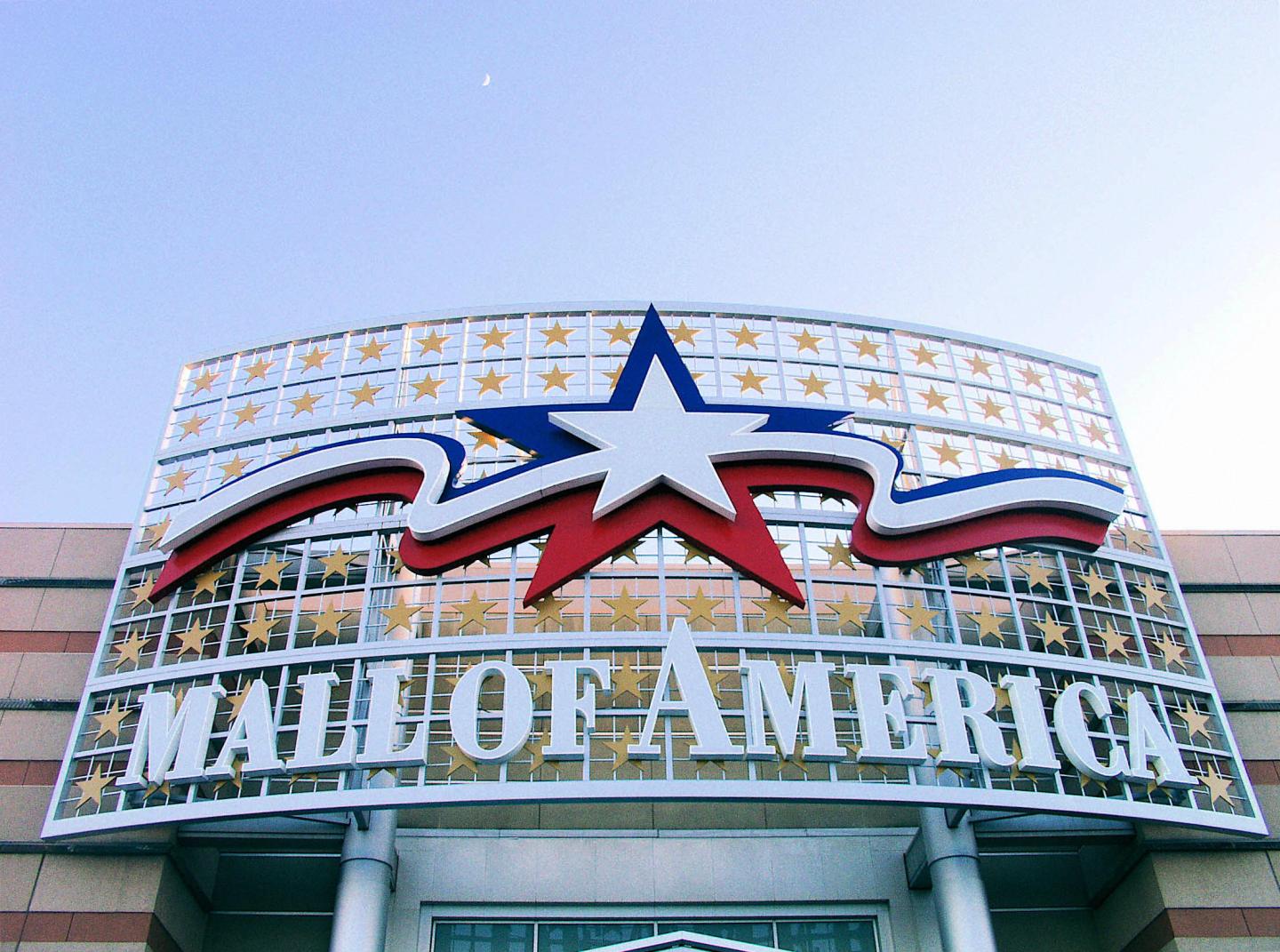 The Mall of America’s owners want to build an even bigger shopping and entertainment hub.

Triple Five Group, the company behind the Mall of America, says it wants to build a 200-acre shopping and entertainment destination in southeastern Florida. Called “American Dream Miami,” the facility would include a variety of entertainment features along with retail stores, including a submarine ride, a ski slope, a Ferris wheel and a roller coaster.

The Miami Herald reports the project would cost $4 billion and create up to 25,000 construction jobs. In a statement, Triple Five says its goal is to hire the same number of people once the facility is built:

Similar to our other projects, we intend to capture the very best elements of West Edmonton Mall, Mall of America and American Dream. Like our other properties, American Dream – Miami will generate tens of thousands of jobs and have an annual economic impact for the State of Florida in the billions.

American Dream Miami is still awaiting land zoning approval, according to The Miami Herald. Triple Five is family-owned and was started in Canada, the Herald reports.

The news comes about a year after Fortune reported that the Mall of America will be expanding.