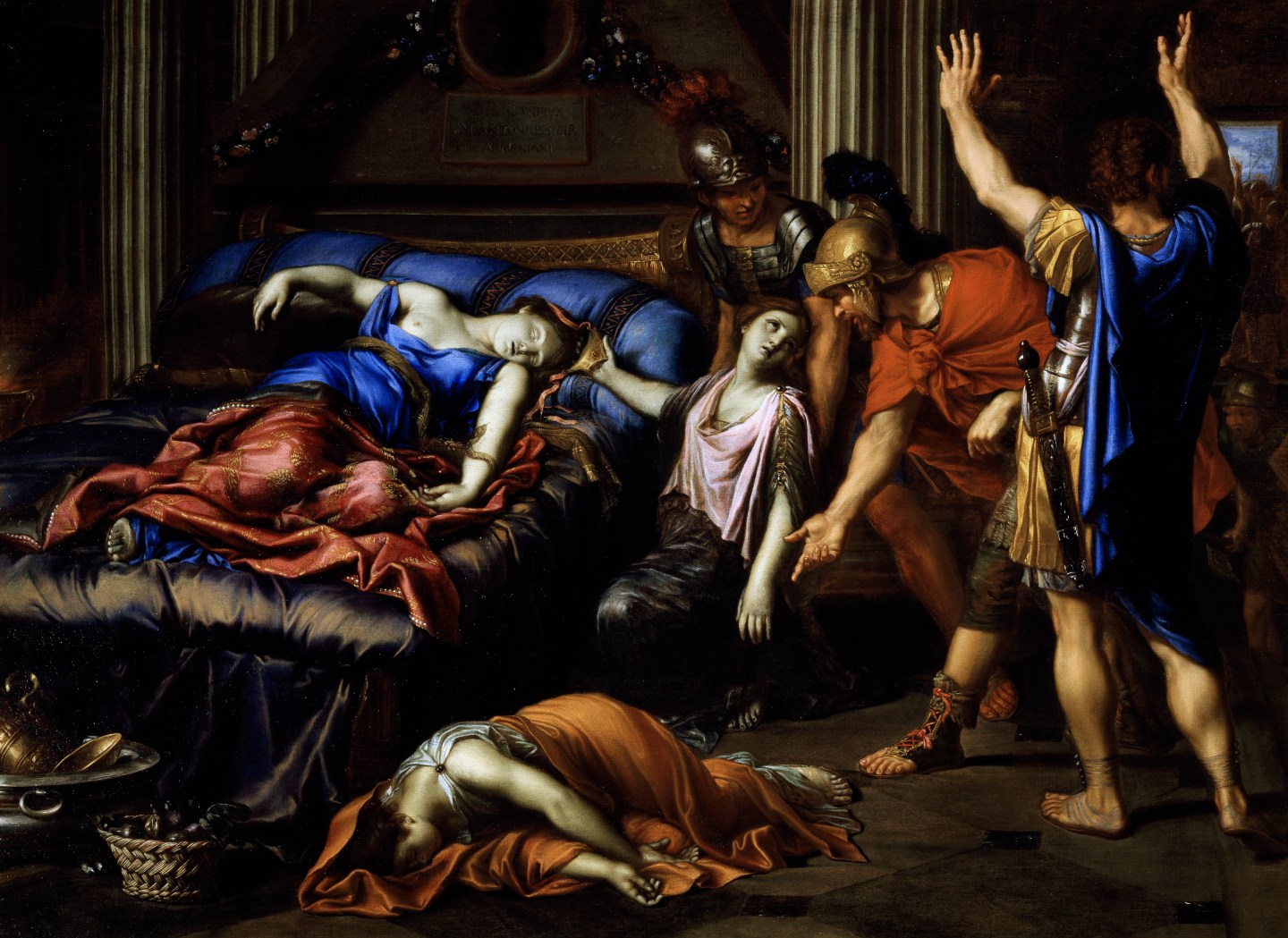 It’s a bit of a moment, both for Egypt and for the oil and gas industry. But particularly for BP Plc (BP).

The British company said Friday it has finalized agreements for a $12 billion project to produce natural gas off the coast of Egypt, seven years after discovering the gas.

The news is interesting mainly for three reasons: first, as BP says in its press release, it’s “a vote of confidence in Egypt’s investment climate and economic potential,” the kind of which has been sorely absent since President Hosni Mubarak was ousted in the ‘Arab Spring’ uprisings of 2011.

Mubarak, you’ll remember, gave way to the Muslim Brotherhood and President Mohammed Morsi, who was overthrown two years later by the army. The courts have resumed Mubarak’s vigorous repression of the Brotherhood since ex-general Fattah el-Sisi was confirmed in power by elections last year, handing down (but not carrying out) hundreds of death sentences.

Needless to say, no-one does $12 billion deals amidst that kind of volatility, so the deal is, among other things, an expression of how far el-Sisi has consolidated his hold on power and restored order. It’s also a deal el-Sisi needed very badly. Egypt had been a net exporter of natural gas until Mubarak’s ouster, but production had fallen in the ensuing chaos, forcing it to import liquefied natural gas, and badly straining the country’s finances.

Secondly, the deal also shows how the market is reacting to the collapse in oil prices at the end of last year. A spokesman for BP notes that the last five years had seen costs in the industry spiralling upwards, a process that has gone sharply into reverse since Saudi Arabia pulled the rug out from under the feet of the oil market in November.

As the West Nile Delta project’s gas is intended only for the domestic Egyptian market, and as the government’s priority was to provide cheap energy, BP couldn’t defray those costs on higher-paying international customers, hence the project was uneconomic until those pesky costs could be squeezed. (It also helps that a fair amount of important infrastructure has been built in the meantime that BP can now piggy back on.)

The final price agreed upon is pretty much the same price that was in the initial agreements back in 2008, in a range around $3 per million Btu and capped at $4.10, according to BP.

Finally, and perhaps most interestingly, the deal will reunite BP with its troublesome old partners in Russia. The WND project is 33% owned by Germany’s DEA, but DEA’s owner RWE AG has just agreed to sell it to Luxembourg-based LetterOne.

L1 is the firm that the tycoons Mikhail Fridman, German Khan, Alexey Kuzmichev and Petr Aven set up mainly with the billions they got from selling their 50% share in TNK-BP to state-owned Rosneft in 2013.

BP might have mixed feelings about getting back into bed with the oligarchs with whom it had a notoriously difficult (but wildly profitable) relationship for 11 years. A BP spokesman declined to comment on what would happen if their once and future partners do find themselves on the sanctioned list. But as of yesterday, it will at least have the comfort that it can work with one other familiar, and more friendly, face: L1’s new chairman is none other than BP’s old CEO, John (now Lord) Browne.