This is what’s happening inside Apple’s secret lab 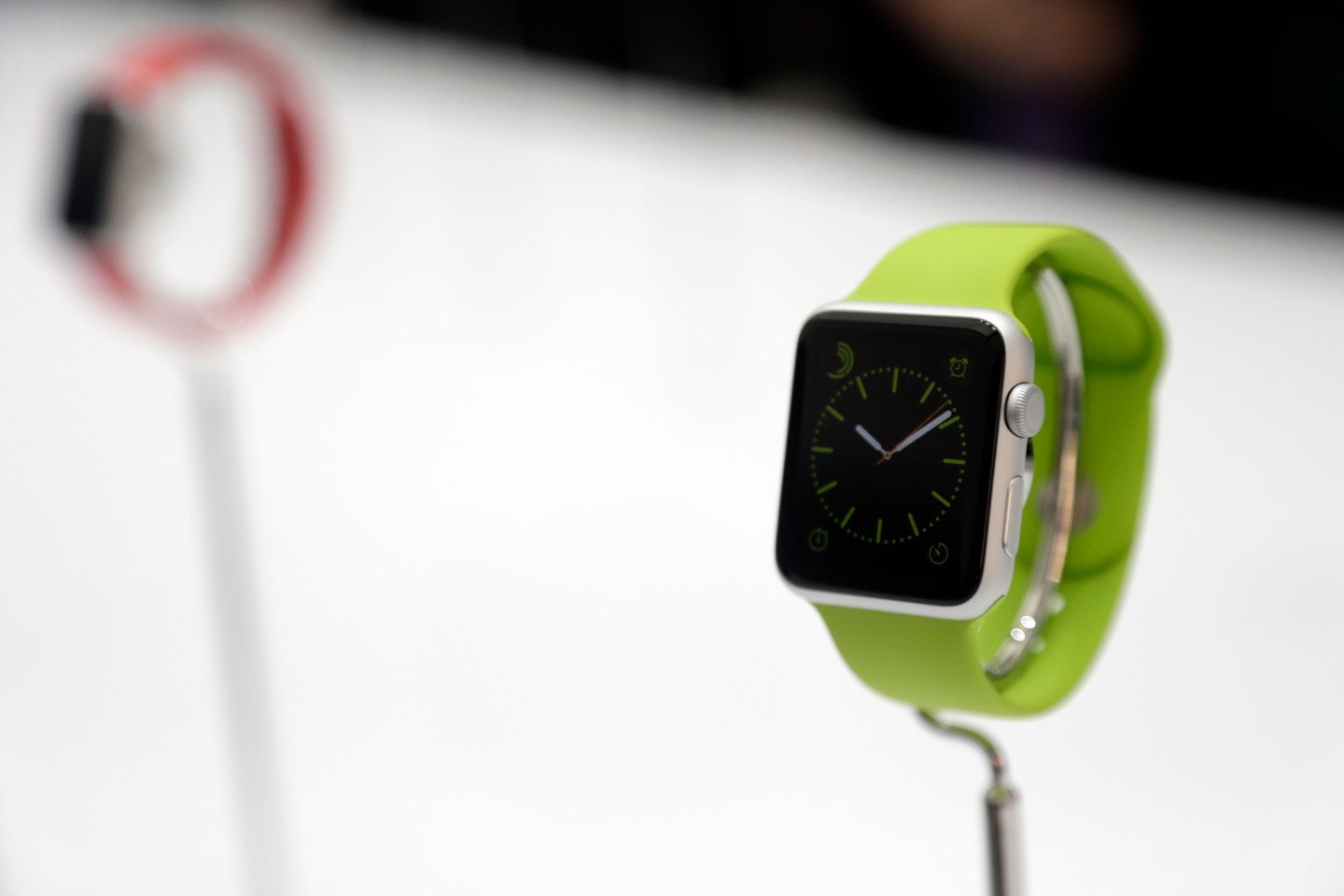 Apple appears to be courting developers in advance of its Watch launch in April. The Cupertino, Claif.-based company has brought a number of partners in, including Facebook and United, to create apps for the device. The company is holding an event on March 9 at which more details, and possibly demonstrations of such apps, are expected.

Bloomberg reports that each firm spent weeks with Apple polishing the software. Bloomberg cited “people with the process, who asked not to be identified because of non-disclosure agreements.” Development was conducted in special “labs” which reportedly had security safeguards, including blocked internet access and a strict restriction against “outside materials.”

Apple’s device, which runs apps much like the iPhone and iPad, is a major test of the nascent wearables market. Juniper Research that it will reach $53.2 billion in annual global by 2019, compared to $4.5 billion last year. But so far, sales of smartwatches have sputtered. Researcher Canalys reported earlier this year that a mere 720,000 devices powered by Google’s Android Wear shipped in the last year.