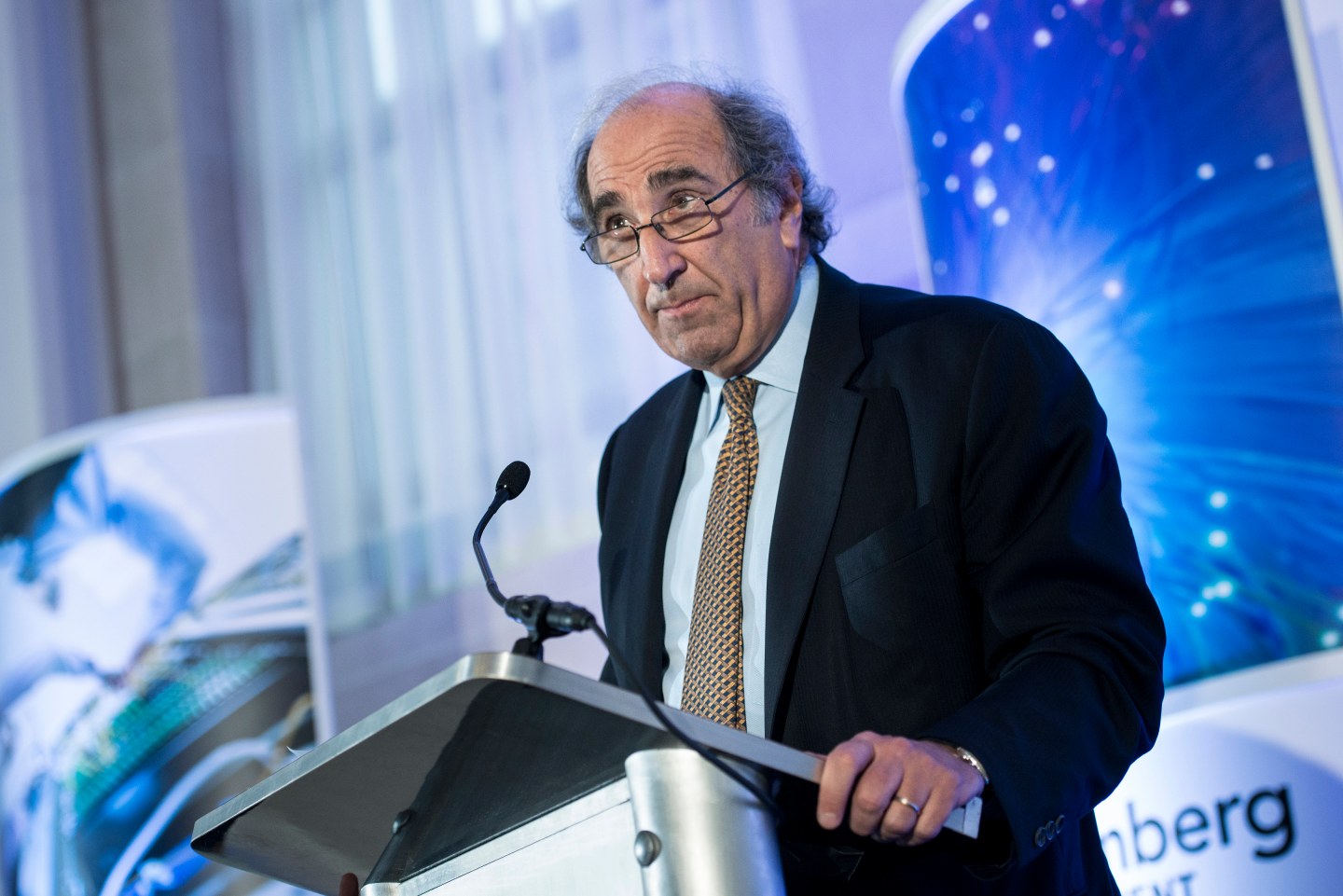 Andy Lack, the former head of NBC News who went on to run Bloomberg’s Media Group, will return to NBCUniversal as chairman of the company’s news division next month.

Lack will replace Pat Fili-Krushel in a role that oversees NBC News and MSNBC. Fili-Krushel, a previous member of Fortune’s Most Powerful Women rankings, will remain at Comcast (CMCSA), NBC’s parent company, in a corporate role reporting to Burke.

NBC News President Deborah Turness, who joined the network from London-based ITV News two years ago and has overseen an unending series of setbacks, is expected to stay in her role and report to Lack. MSNBC President Phil Griffin will also report to Lack, while CNBC boss Mark Hoffman will continue reporting to Burke.

Lack became president of NBC News in 1993 and headed the unit until 2001. He went on to run the entire network, as well as MSNBC and CNBC, until 2003, when he went to Sony Music. There, he oversaw the combination of that division with Bertelsmann’s music group. Lack joined Bloomberg in 2008.

Friday’s news comes after months of speculation regarding executive changes in NBC’s news division. NBCU chief Burke handed Fili-Krushel the reins of the news division in 2012 with a directive to improve disappointing ratings, particularly for the Today show, which is NBC News’ most profitable show. In 2012, after more than a decade of morning-show dominance, Today fell behind Good Morning America and continues to struggle.
[fortune-brightcove videoid=4084744523001]

NBC News is also still stinging from the controversy around Brian Williams’ six-month suspension, which came after the Nightly News anchor admitted that he had embellished a story about coming under fire during a helicopter ride in the U.S. war in Iraq. Lack and Williams have a relationship that dates back to Lack’s previous tenure at the network. Lack’s return to NBC has led to plenty of speculation that he could help negotiate an eventual return to the Nightly News desk for Williams. Others predict that Williams’ run as NBC’s No. 1 anchor is done.

There are also reports that Lack’s return could pave the way for former Katie Couric to rejoin NBC, where she became a household name as a Today co-host before leaving, in 2006, to anchor the CBS Evening News. Lack and Couric are apparently close, and a recent report in the New York Daily News cites anonymous sources saying the two have already discussed her potential return to the network. Couric is currently the global anchor for Yahoo News.