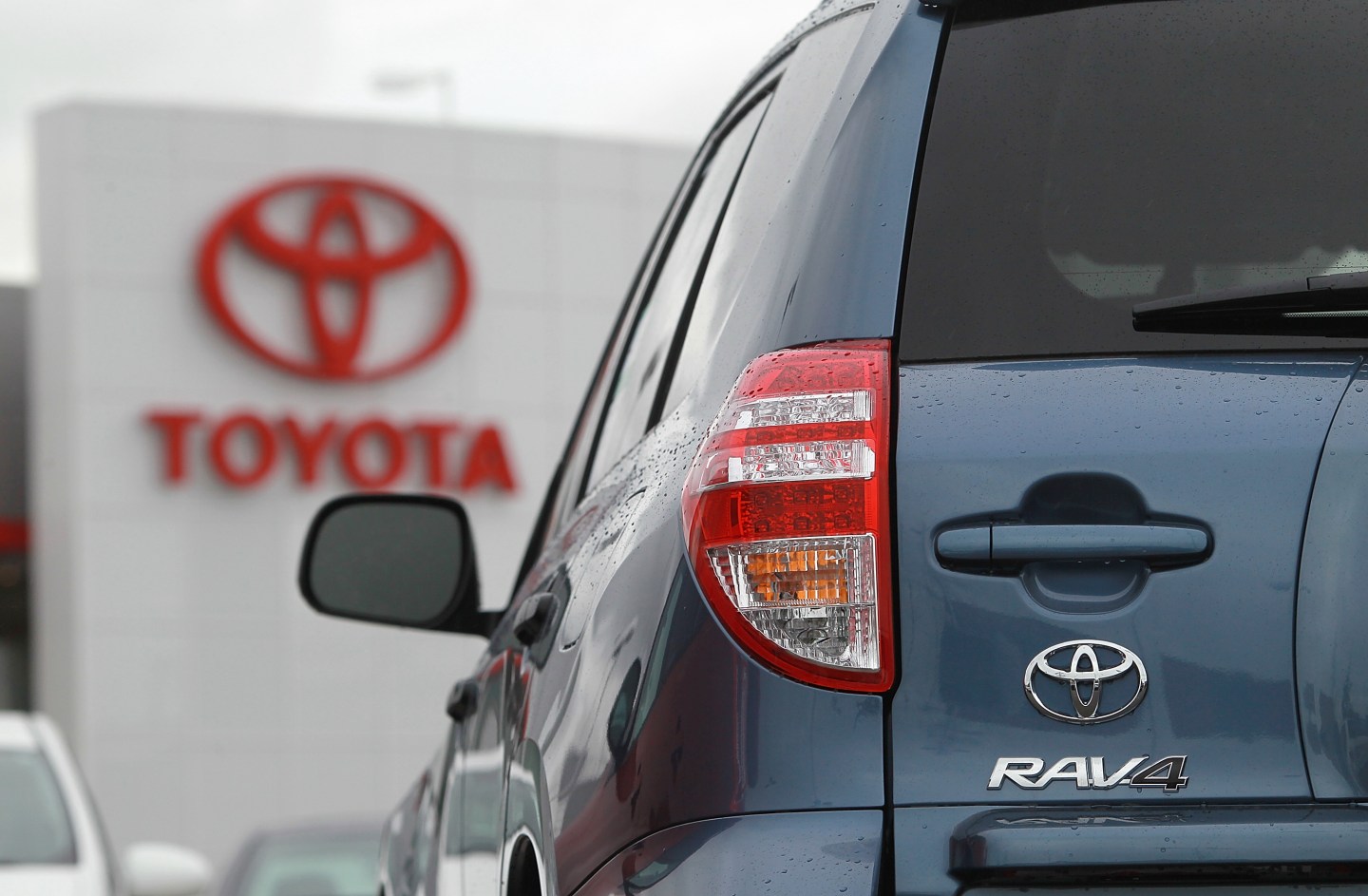 The world’s biggest automaker appointed Europe chief Didier Leroy to become one of six executive vice presidents (EVP) effective after the company’s annual shareholders’ meeting in June. He would be the first foreigner to become a Toyota EVP, the highest post to be held by a non-Japanese.

Hamp’s promotion marks a step in Japan’s drive to narrow the gender gap in the workplace. Prime Minister Shinzo Abe has called on corporate Japan to appoint women to 30 percent of top jobs by 2020 – a target widely seen as unattainable and opposed by the country’s biggest business lobby.

Women currently account for 11 percent of mid-to-senior level management in Japan and 1 percent of executive committee members, according to researcher McKinsey.

New ideas
Toyota has stood out for having few foreign executives – particularly compared with Nissan Motor Co, led by Frenchman Carlos Ghosn – given that its home market makes up less than a fifth of its global sales.

Currently, seven of Toyota’s 57 executives are foreign. With the changes due in June, that number will rise to nine of 58.
[fortune-brightcove videoid=4059469272001]

“We believe that discussion between people of various backgrounds creates new ideas and increased innovation,” Toyota said, referring to the introduction in 2013 of its first outside directors, including American and former General Motors Co veteran Mark Hogan.

Frenchman Leroy is currently a senior managing officer as well as chief executive of Toyota in Europe. The 57-year-old, a one-time Renault SA official who joined Toyota in France in 1998, has long been seen as a candidate in the company’s efforts to elevate executives abroad to senior posts.

As EVP, Leroy will be responsible for all developed markets at Toyota including Japan and North America.

Hamp will become Chief Communications Officer, and Reynolds will be Chief Legal Officer and Chief Officer of Corporate Planning.