Exclusive: Refinery29 is raising up to $50 million 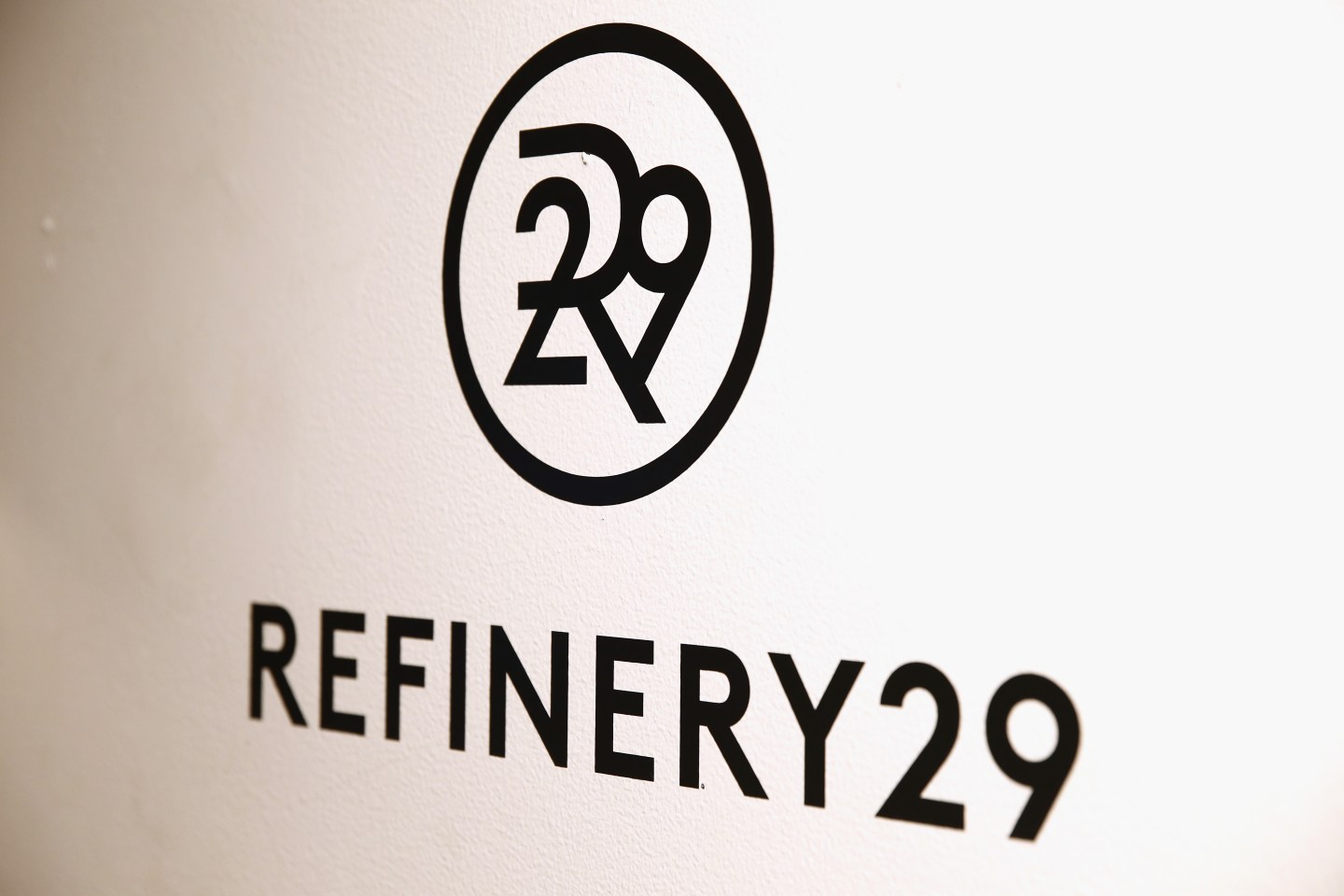 Refinery29, a fashion and lifestyle site for young women, is close to raising a large new round of funding, according to sources familiar with the situation. The company is seeking up to $50 million in funding. Most of the money in this round would come from strategic investors, including existing shareholder Hearst Corporation. One source says that the round would value Refinery29 at around $240 million.

Refinery29 generated between $55 million to $60 million in revenue last year, a 100% increase from 2013, and is profitable. The company’s revenue is similar to that of Vox Media, but Refinery29’s traffic is just over half the size, according to an Ad Age report. Vox’s last round of funding came at a $380 million valuation.

To date, Refinery29 has raised $30.4 million from Stripes Group, Lead Edge Capital, Floodgate, First Round Capital, Hearst, Lerer Hippeau Ventures and Eastern Capital. A Refinery29 spokesperson declined to comment on the details of the company’s fundraising.