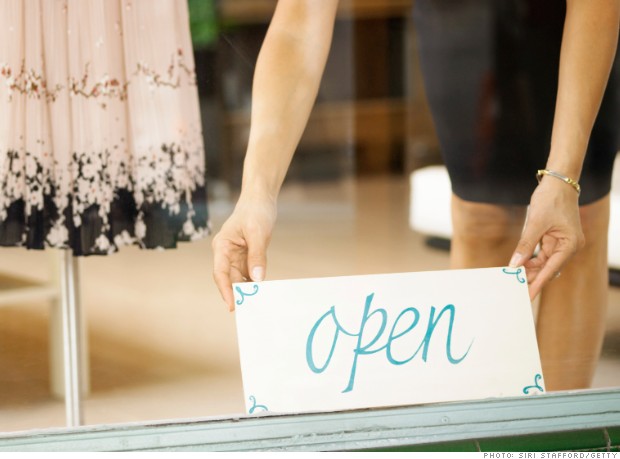 There’s been a surge in post-recession small business hiring across the country, according to a new report from ADP Research Institute.

What explains the small business hiring boom? Jim O’Sullivan, chief U.S. economist at High Frequency Economics, told Bloomberg that startups have been benefitting from easier access to capital. “In general, small businesses were hurt more by the credit crunch than big firms and that headwind for the recovery has become a tailwind as the banking sector has strengthened and eased lending standards,” O’Sullivan told Bloomberg.