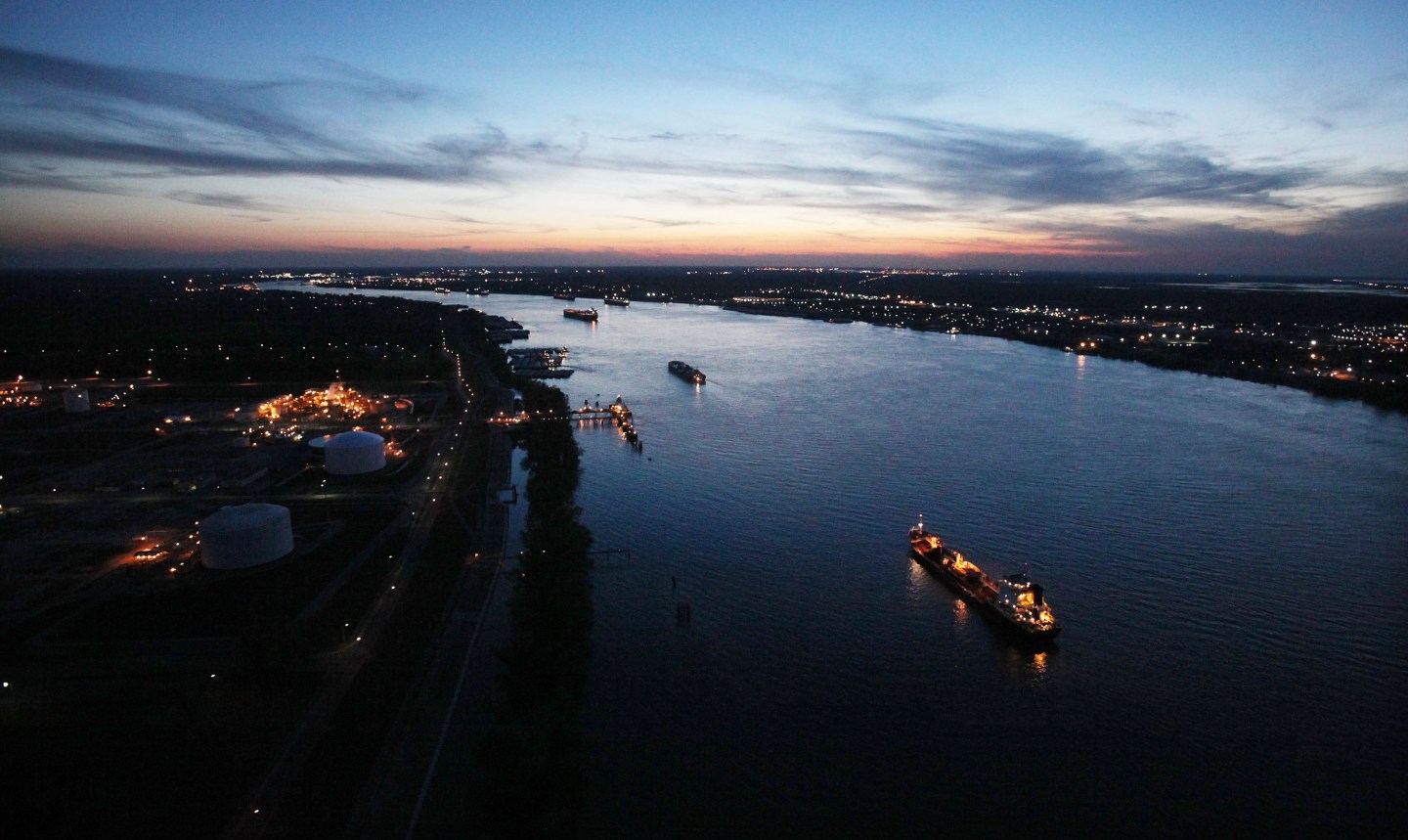 Viking Cruises will establish its first North American beachhead, a homeport in New Orleans, and will offer cruises up the Mississippi River starting in 2017, the company and Louisiana officials announced.

The move is seen as an effort to capitalize on rapidly growing interest in river cruises, which involve much smaller vessels than most ocean liners.

The company — whose boats ply the rivers of Europe, Russia, China, Southeast Asia and Egypt — will begin cruising the Mississippi with two boats in late 2017, it said in a statement on Tuesday.

The cruise line plans to expand its fleet on the river to six by 2019, it said.

Depending on the season, the cruises will go as far north as Memphis, Tennessee; St. Louis, Missouri, or St. Paul, Minnesota, the company said.

Currently, the cruise market on the United States’ biggest river is limited, Mike Driscoll, editor of the trade publication Cruise Week said in a telephone interview.

“The view is that Viking is going to create that market,” Driscoll said.

“We are excited about the prospect of bringing modern river cruising to the Mississippi,” Viking Cruises Chairman Torstein Hagen said in the statement issued by Viking and Louisiana Bobby Jindal’s office.

Each boat will carry up to 300 passengers, about a tenth of the capacity of most oceangoing cruise ships, the company said. The vessels are expected to dock near New Orleans’ historic French Quarter.

The enterprise is expected to bring 416 jobs to Louisiana, Jindal’s office said.

Viking Cruises, a privately held company whose operational headquarters is in Basel, Switzerland, was established in 1997 by a Scandinavian and Dutch consortium led by Hagen.

The riverboat company has turned its eye to the seas. It plans to being offering cruises in the Baltic and Mediterranean this spring.