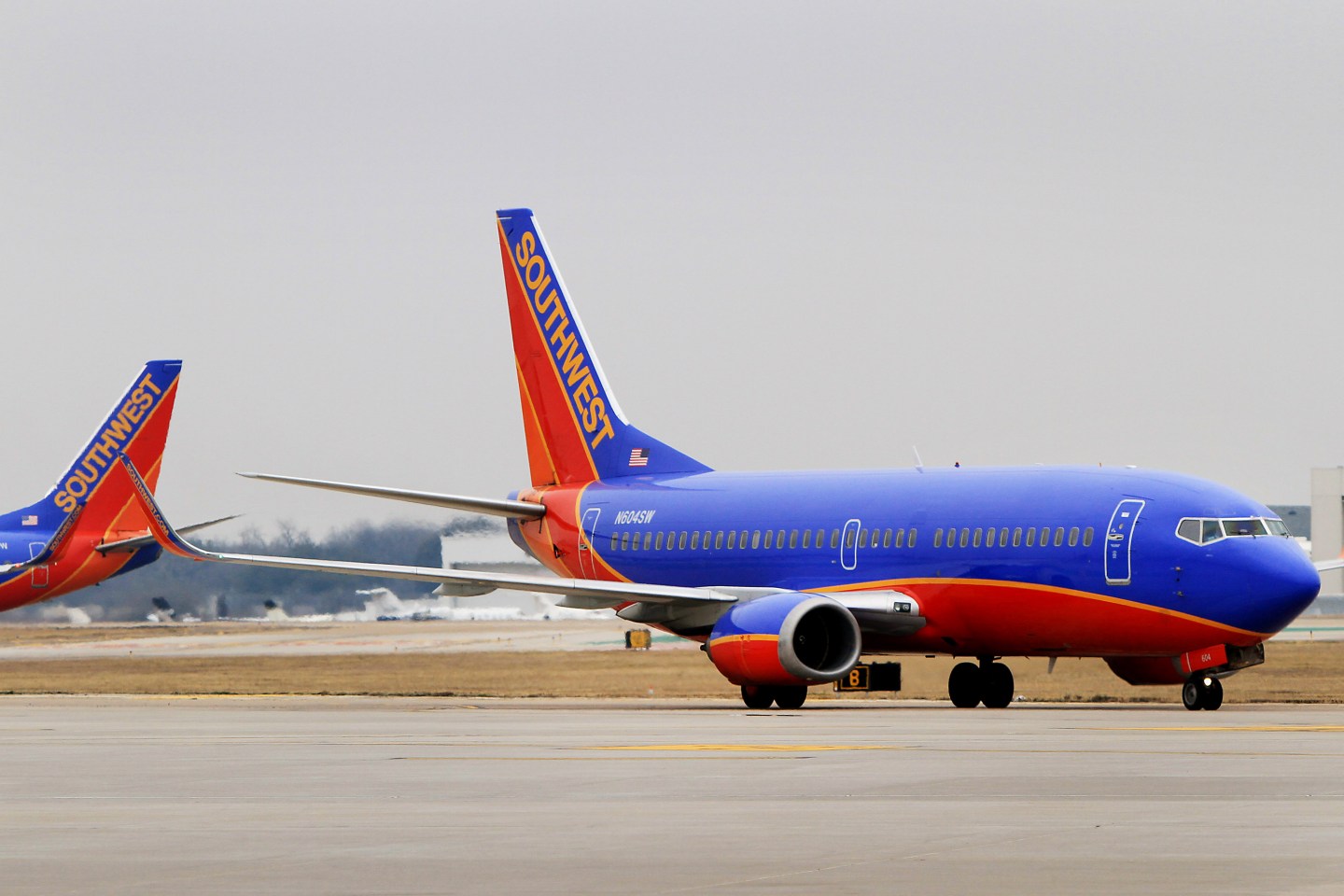 Southwest Airlines jets will continue flying over the next few days despite missing scheduled inspections.

The low-cost carrier failed to perform required rudder checks on 128 of its planes, the Wall Street Journal reports. The Federal Aviation Administration, though, agreed to let the aircraft keep flying for five days while the inspections are completed between routes.

Southwest told the FAA on Tuesday afternoon that it missed the inspections. It then took the jets out of service voluntarily, resulting in 80 cancelled flights. By early Wednesday morning, the FAA and Southwest had worked out a plan to allow the aircraft back in the skies while the inspections were done.

Minimal disruption of Southwest’s flight schedule is expected for Wednesday.