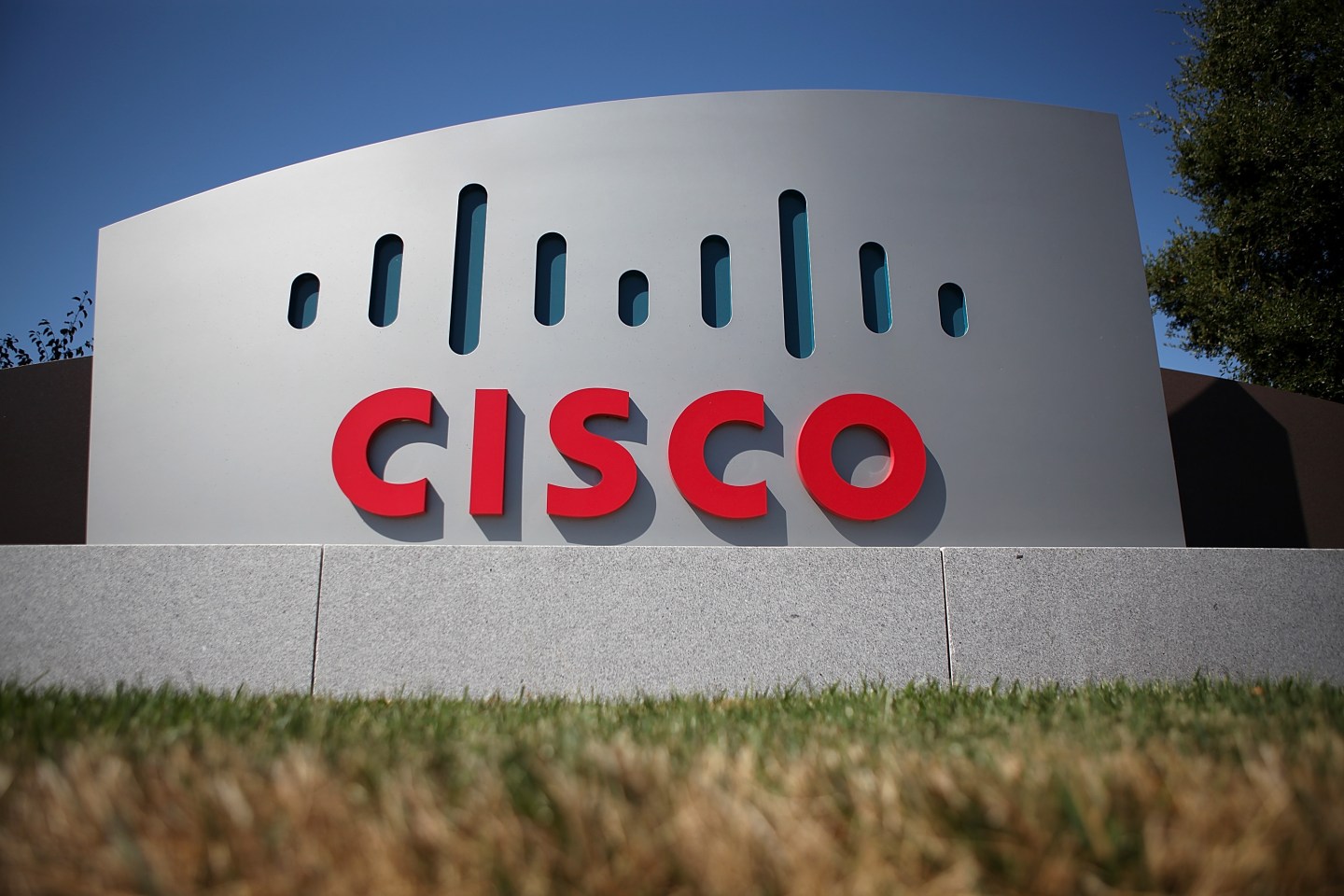 China has dropped some of the world’s leading technology brands from its approved state purchase lists, while approving thousands more locally made products, in what some say is a response to revelations of widespread Western cybersurveillance.

Others put the shift down to a protectionist impulse to shield China’s domestic technology industry from competition.

Chief casualty is U.S. network equipment maker Cisco Systems Inc (CSCO), which in 2012 counted 60 products on the Central Government Procurement Center’s (CGPC) list, but by late 2014 had none, a Reuters analysis of official data shows.

The number of products on the list, which covers regular spending by central ministries, jumped by more than 2,000 in two years to just under 5,000, but the increase is almost entirely due to local makers.

The number of approved foreign tech brands fell by a third, while less than half of those with security-related products survived the cull.

An official at the procurement agency said there were many reasons why local makers might be preferred, including sheer weight of numbers and the fact that domestic security technology firms offered more product guarantees than overseas rivals.

China’s change of tack coincided with leaks by former U.S. National Security Agency (NSA) contractor Edward Snowden in mid-2013 that exposed several global surveillance program, many of them run by the NSA with the cooperation of telecom companies and European governments.

“The Snowden incident, it’s become a real concern, especially for top leaders,” said Tu Xinquan, Associate Director of the China Institute of WTO Studies at the University of International Business and Economics in Beijing. “In some sense the American government has some responsibility for that; (China’s) concerns have some legitimacy.”

Cybersecurity has been a significant irritant in U.S.-China ties, with both sides accusing the other of abuses.

U.S. tech groups wrote last month to the Chinese administration complaining about some of its new cybersecurity regulations, some of which force technology vendors to Chinese banks to hand over secret source code and adopt Chinese encryption algorithms.

The CGPC list, which details products by brand and type, is approved by China’s Ministry of Finance, the CGPC official said. The list does not detail what quantity of a product has been purchased, and does not bind local government or state-owned enterprises, nor the military, which runs its own system of procurement approval.

“We have previously acknowledged that geopolitical concerns have impacted our business in certain emerging markets,” said a Cisco spokesman.

An Intel spokesman said the company had frequent conversations at various levels of the U.S. and Chinese governments, but did not provide further details.

Industry insiders also see in the changing profile of the CGPC list a wider strategic goal to help Chinese tech firms get a bigger slice of China’s information and communications technology market, which is tipped to grow 11.4 percent to $465.6 billion in 2015, according to tech research firm IDC.

“There’s no doubt that the SOE segment of the market has been favoring the local indigenous content,” said an executive at a Western technology firm who declined to be identified.

The executive said the post-Snowden security concerns were a pretext. The real objective was to nurture China’s domestic tech industry and subsequently support its expansion overseas.

China also wants to move to a more consumption-based economy, which would be helped by Chinese authorities and companies buying local technology, the executive said.

Wang Zhihai, president and CEO of Beijing Wondersoft, which provides information security products to government, state banks and private companies, said the market in China was fair, especially compared with the U.S., where China’s Huawei Technologies, the world’s largest networking and telecoms equipment maker, was unable to do business due to U.S. security concerns.

The danger for China, say experts, is that it could leave itself dependent on domestic technology, which remains inferior to foreign market leaders and more vulnerable to cyber attack.

Some of those benefiting from policies encouraging domestic procurement accept that Chinese companies trail foreign competitors in the security sphere.

“In China, information security compared to international levels is still very far behind; the entire understanding of it is behind,” said Wondersoft’s Wang.

But Wang, like China, is taking the long view.