Net neutrality and the voice of business 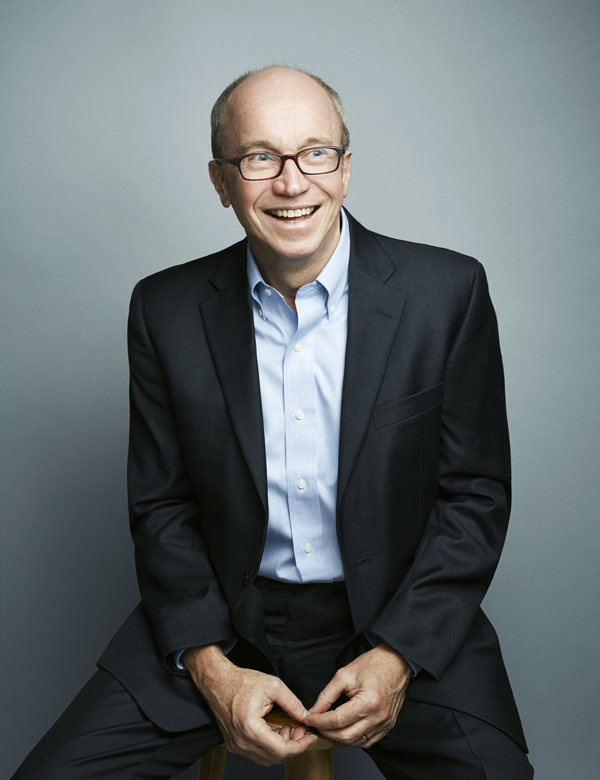 The late Bob Strauss, a political wise man back when there was such a thing, used to tell fellow Democrats that they would never be the party of business, but that they could not succeed if all business was united against them.

President Obama has worked to disprove that thesis over the past six years, alienating almost every corner of the business community at one time or another. But last month the President dipped into Strauss’s divide-and-conquer playbook by taking sides in the bruising business battle over net neutrality. At the President’s urging, FCC chairman Tom Wheeler announced in Wired magazine—an unusual but amicable venue for the decision—that he was imposing a 1930s regulatory law on broadband operators like Comcast and Verizon, to the benefit of the tech companies that offer digital wares over the Internet. The goal is to prevent the broadband companies from blocking certain types of digital content, or providing paid “fast lanes” for others.

At the risk of a troll attack, let me say I’ve never understood the purists’ argument for net neutrality. I’ve heard it propounded with passion by intelligent people—most recently Sir Tim Berners-Lee, the inventor of the World Wide Web, who lambasted telecommunication executives as “toll-takers” at a session I moderated at the World Economic Forum in Davos this year.

But as an economic matter, I don’t see why broadband providers should be denied the pricing flexibility allowed airlines or Uber or others. While the government has fair reason to worry about the duopoly that dominates broadband service to homes, rapidly expanding wireless services—not to mention efforts like Google’s to provide broadband by hot-air balloons—suggest this is still fertile ground for innovation. Treating broadband providers as dumb pipes, of the sort contemplated by lawmakers when they regulated telecommunications more than 80 years ago, could throttle that innovation.

As a political matter, the President’s decision is easy to understand. The tech crowd shares his social agenda, if not always his economic or national security goals. Moreover, tech nerds are the cool kids in today’s business world, while broadband providers are often viewed as bothersome bullies. Verizon added a kick of karmic justice to the President’s plan by successfully suing to stop a more nuanced approach previously proposed by FCC chairman Julius Genachowski—a move the company must now regret.

But economic regulation shouldn’t be settled by popularity contests. Even though Wheeler has promised forbearance, the FCC’s regulatory overreach reflects a more general shift in the U.S. government’s approach to business, reversing the deregulatory trends that fed prosperity in the 1980s and ’90s. That, in turn, has grown out of a populist fever swelling on both sides of the political aisle that increasingly leaves business—particularly big business—without a clear voice in Washington. Armies of business lobbyists and their congressional allies still win many of the self-interested battles that occur in backrooms—protecting tax breaks, winning government contracts, and the like. But on the big issues that determine the future of the nation—trade, education, immigration, energy, budget policy, tax policy—the voice of business has diminished, as Tory Newmyer chronicles on page 116. That’s unfortunate, as business exerts a pragmatic influence much needed in a political debate dominated by the ideologues of the left and right.

On a separate matter, this issue of Fortune includes an homage to our roots. The magazine grew up in the Great Depression, with writers like James Agee and photographers like Walker Evans and Margaret Bourke-White who chronicled those difficult times. With that in mind, we sent senior editor Jennifer Reingold and photographer George Steinmetz to see how the bust in oil prices was affecting the new boomtowns of North Dakota. You can find their report —“Waiting for the Reckoning”— here.