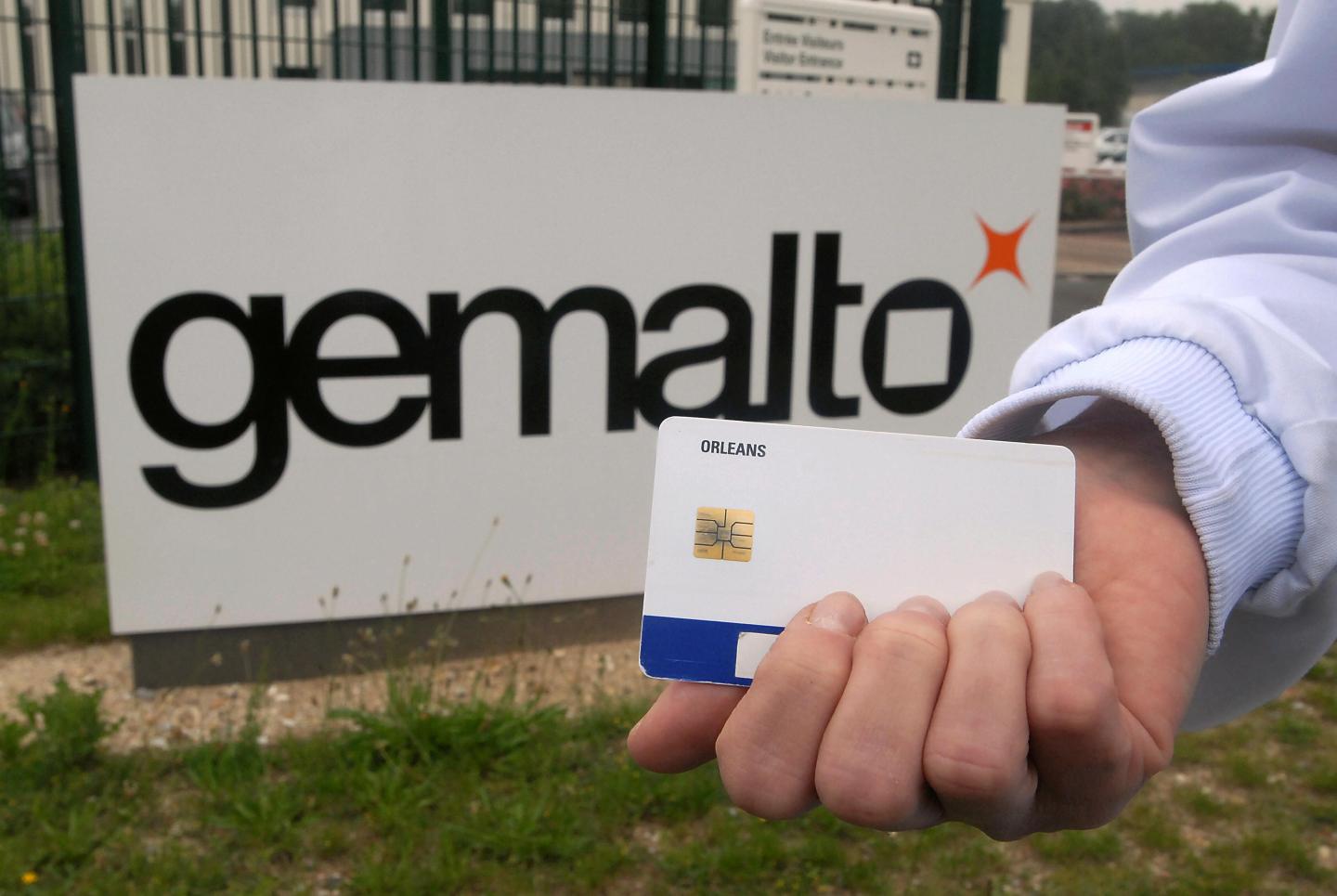 Gemalto NV (GTOFF), the world’s largest maker of SIM cards for mobile phones, said Friday it’s probing a report alleging that U.S. and British spies hacked into its systems in 2010, giving them unrivalled access to mobile communications across the world.

The report was published by the website The Intercept Thursday, on the basis of documents provided by National Security Agency Whistleblower Ed Snowden.

The Intercept claimed that a joint unit of agents from the NSA and its British counterpart, Government Communications Headquarters, had hacked into Gemalto’s internal network and stolen encryption keys used to protect the privacy of cellphone users across the world. It quoted one slide from a GCHQ presentation as saying that “We believe we have their entire network.”

Gemalto’s customers include all of the U.S.’s top three carriers, Verizon, AT&T and Sprint.

“We cannot at this early stage verify the findings of the publication and had no prior knowledge that these agencies were conducting this operation,” Gemalto said in a statement Friday morning in Amsterdam, as its shares tumbled in reaction to the news. At one point, they were down by over 10% but by opening time in New York (where Gemalto has a NASDAQ listing), it had reduced its losses to only 6.3%.

It added that it took the report “very seriously and will devote all resources necessary to fully investigate and understand the scope of such sophisticated techniques.”

No-one at Gemalto was available to give any further information Friday.