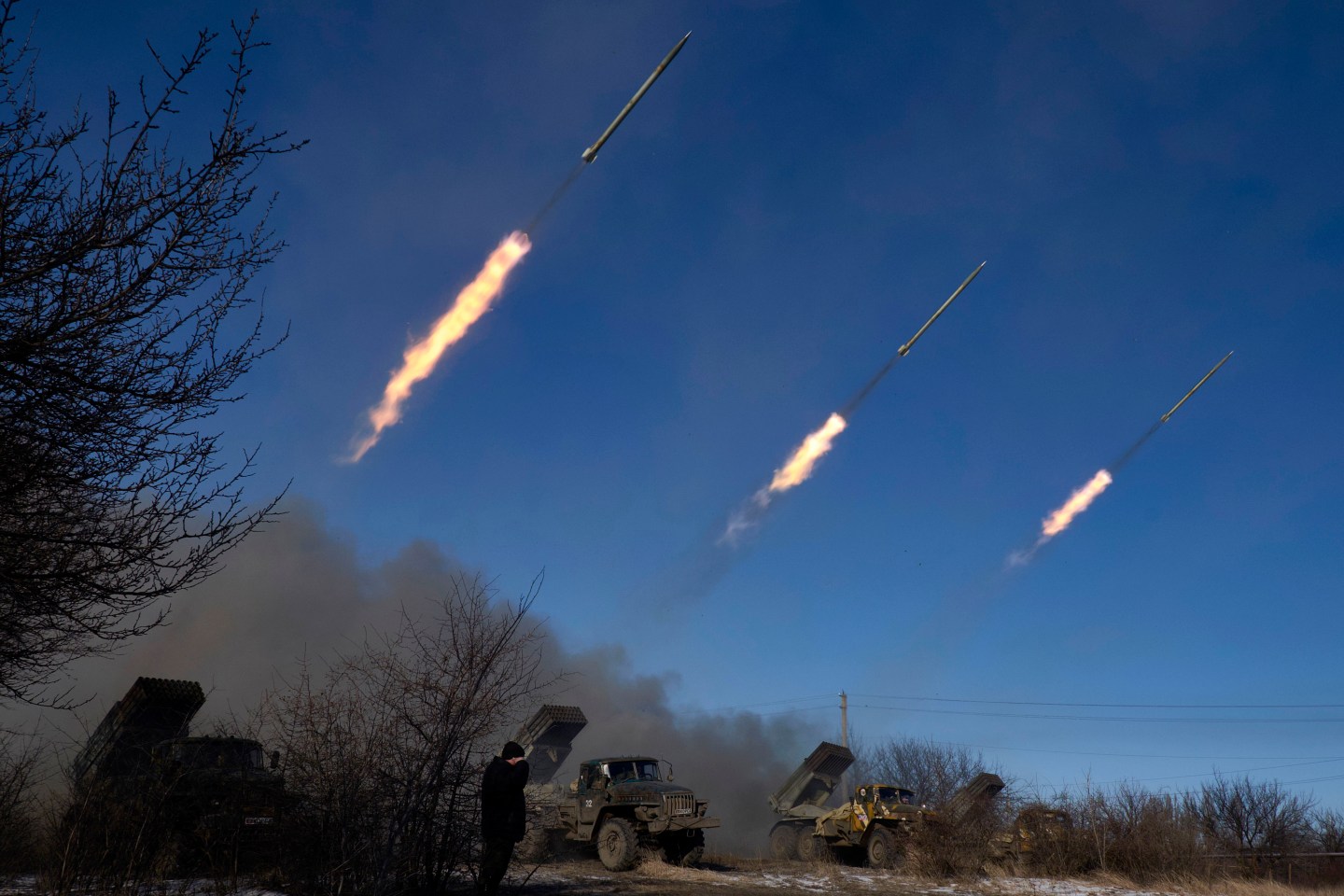 Ukrainian President Petro Poroshenko called for the U.N. to intervene in his country’s escalating internal crisis on Wednesday, asking for peacekeeping forces to be deployed to enforce a cease-fire he claims is being violated by pro-Russian rebels.

Poroshenko said the peacekeepers would help maintain security “in a situation where the promise of peace is not being kept,” the BBC reports.

The president’s request, which came soon after the withdrawal of Ukrainian troops from the strategic eastern transport hub of Debaltseve, got the approval of Ukraine’s national security and defense council at an emergency meeting Wednesday night.

More than 2,000 government troops retreated from Debaltseve on Wednesday, and reports said about 22 soldiers had been killed in combat over the past three days. Rebel leaders had insisted the cease-fire, brokered by Russian President Vladimir Putin and the leaders of France and Germany in Minsk last week, did not apply to the town since they had already taken control of it before the agreement.

The four leaders involved in the Minsk talks spoke again by telephone late Wednesday, according to statements issued by the French Presidency and the Kremlin. While the Elysée noted that the “violations of the cease-fire were denounced” and that “the consequences on the Minsk accords of the events around Debaltseve were examined,” there was no mention of such things by the Kremlin.