Health care startups are booming. Here’s what it takes to succeed 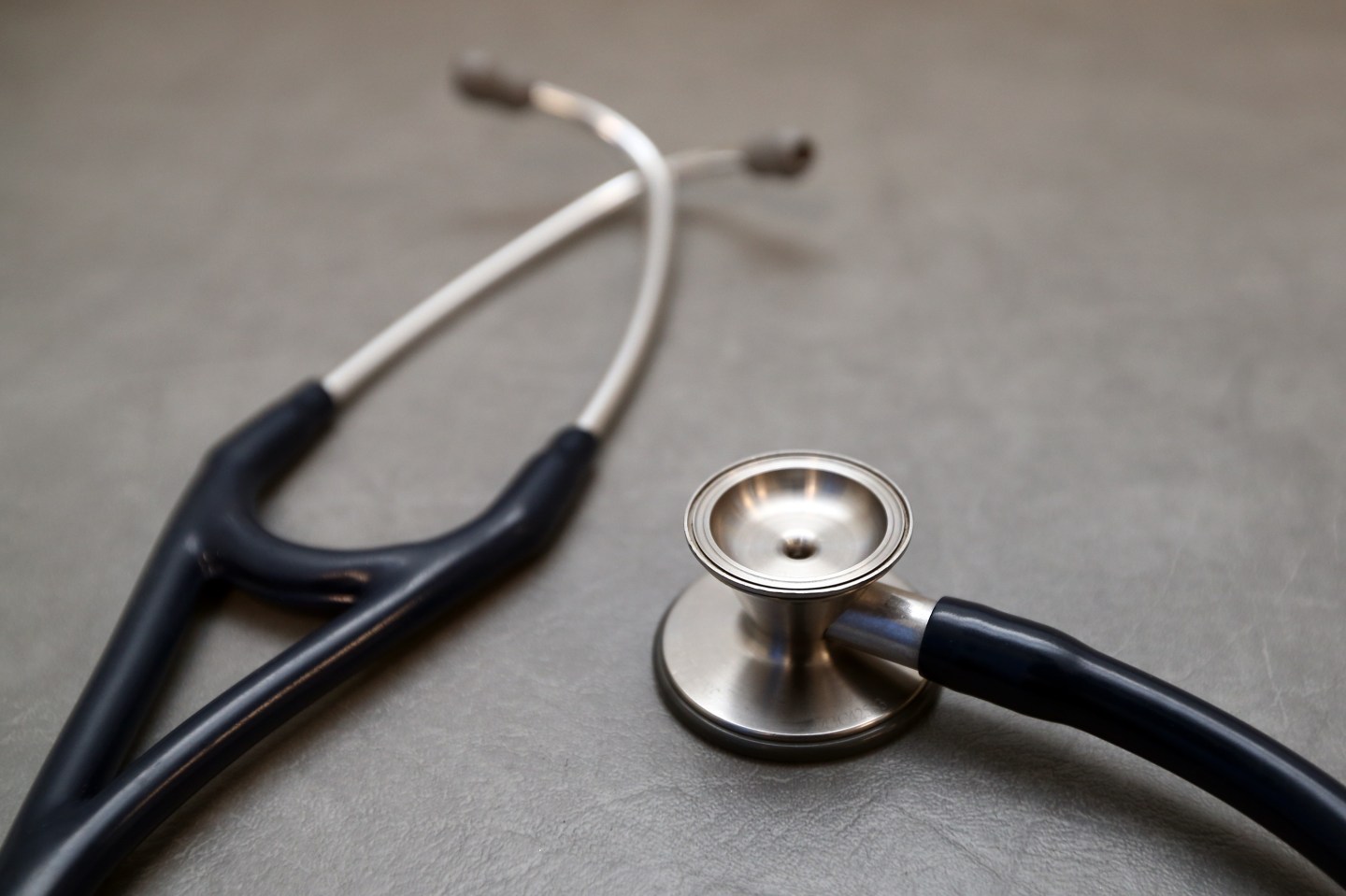 LONDON, ENGLAND - DECEMBER 04: A stethoscope is pictured in a General Practitioners surgery on December 4, 2014 in London, England. Ahead of next years general election, the Chancellor of the Exchequer, George Osborne, has said he will put an extra �2bn into frontline health services across the UK, ahead of a plan drawn up by NHS bosses calling for an extra �8bn a year by 2020. In England, everyone would be able to see a GP seven days a week by 2020. (Photo by Carl Court/Getty Images)
Photograph by Carl Court — Getty Images

Health care startups have boomed over the last several years, as evidenced by the number of venture funding deals, which grew some 200% between 2010 and 2014. The boom is driven by health reforms that are disrupting business models, an aging population that’s demanding more (and better) care, and the adoption of technology — such as wearables and video chat — into the medical mainstream.

Add to that boom the fact that it’s a golden age for entrepreneurship, where the declining cost of technology means more entrepreneurs than ever have the tools to build new companies, and you have all the ingredients for a startup revolution in health care.

Last year was dubbed “The Year Digital Health Broke Out” by Startup Health, a leading New York City-based accelerator and networking platform. It was a record year for funding: $6.5 billion was invested in new healthcare ventures, a 125% increase over 2013.

“The health care industry continues to be one of the biggest opportunities for entrepreneurs and investors,” said Bob Kocher, a doctor and partner at Venrock, where he focuses on healthcare IT. “Over-employment and declining productivity has plagued our health care system for decades, but today market forces are driving new incentives and paving the way for disruption.”

That’s where Startup Health comes in. It was founded by longtime business partners Steven Krein and Unity Stoakes. The two men have worked together since 1997, first launching and selling a startup, and then coaching entrepreneurs. They saw the macro trends that were shaping the health care world and knew the industry was ready for a transformation.

They launched Startup Health in 2011 with the mission to help 1,000 startups re-imagine and transform health care over the next decade. To date, they have 90 companies in their portfolio, and three of those startups have already been acquired by the likes of WebMD and Intel.

“We believe we can transform healthcare by supporting the entrepreneurs,” said Stoakes. Health care entrepreneurs have needs that are different to those of other entrepreneurs; their challenges are unique. There’s regulation and entrenched stakeholders. The lead times are longer. You have to play within the system, and that means there are a lot more challenges when it comes to succeeding as a startup in the health care space.

Here, Stoakes and Krein offer advice for what it takes to make it as a startup in the industry.
[fortune-brightcove videoid=3977920542001]

1. Plug into the ‘batteries included’ crowd.

“There are two camps: those that are startup friendly, batteries included, energy-providing, idea-providing, helping the entrepreneurs figure out how to get their ideas — or product or prototype — to the market,” said Krein. “Then there’s a whole camp of resisters; people that are ‘batteries not included.’ They take away all of the momentum of the ideas or concepts of the companies.”

The objective is to connect with more of these “batteries-included” people and organizations to build momentum. Find sources that are startup friendly and willing to lean-in with you — that’s where you should be putting your resources, said Krein.

From the Food and Drug Administration’s rules to the Affordable Care Act, health care comes with a host of regulations. It’s an industry full of rules, but rules can be an entrepreneur’s friend.

“A lot of people get spooked by the concept of regulation, but the reality is it’s just a process to work through. And if you know how to work through that process, it’s not that difficult,” said Stoakes. “It can be a competitive advantage.”
[fortune-brightcove videoid=3957338558001]

Healthcare is an industry of established giants: hospital systems, regulators, insurers, and drugmakers. There’s no way to go around these big guys — every entrepreneur needs to work with them.

“In the tech landscape, the idea is that you completely disintermediate — or go around — the established players. So, if you’re Facebook (FB), Twitter (TWTR) or Whatsapp, you don’t even think about the industry stakeholders. In healthcare, the large stakeholders are so important,” said Stoakes. “You really need to be working with these corporate and government partners in order to speed up what’s actually possible.”

“You can go to places like Silicon Valley and there’s these short-term bootcamps where you hear stories like ‘Slack grew from zero to a billion dollars in nine months,’” said Stoakes. “In healthcare, the sales cycles are very long, and regulatory hurdles can take significant time and the resistance to change is high, so the entire cycle is elongated.”

“There’s an intense amount of patience needed to be an entrepreneur in general, and in health care even more so,” Krein said. “You need to think of it as a five to 10 year minimum kind of initiative. You might get lucky, you might get taken out, you might IPO, but the reality is that it’s going to take a long time.”

5. It’s all about the network.

When it all comes down to it, Stoakes and Krein name two key elements that make a successful health care entrepreneur: being collaborative and coachable.

“It’s impossible to know everything, and you need to be open to being coached. Be open to other experts, ideas and suggestions. Listen really well at every stage,” Krein said. “It’s very difficult to be a rugged individualist in this sector, in particular. It helps to be part of an army of entrepreneurs working together.”