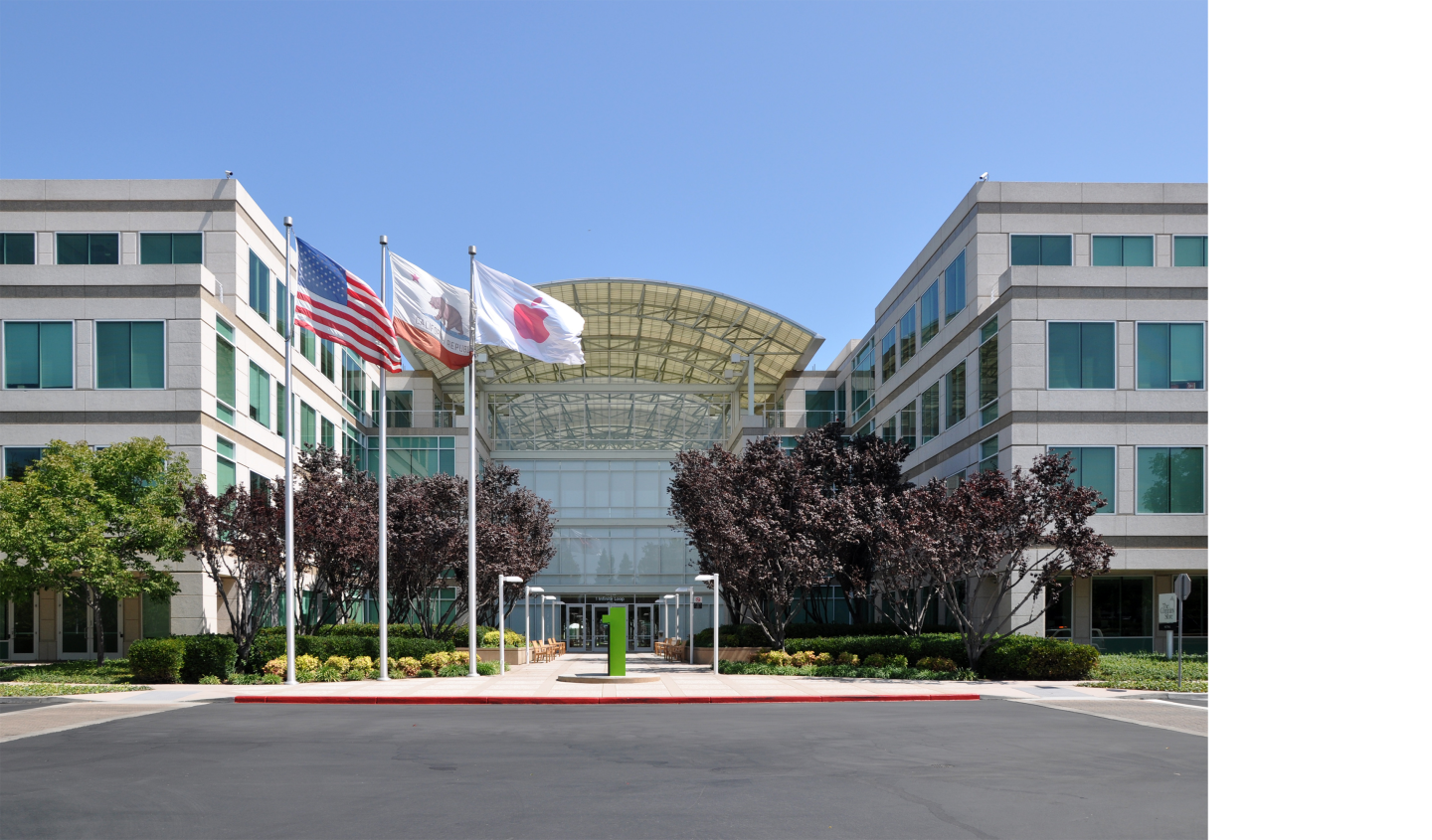 In early February, a Michigan-based subsidiary of a Chinese multinational sued Apple for poaching five battery experts who left their bankrupt start-up and joined Apple — allegedly violating their employment agreements. According to the suit, A123 System Inc. v. Apple Inc., spotted by Law360, Apple has been conducting “an aggressive campaign to poach employees of A123 and to otherwise raid A123’s business.”

What’s ironic is that Apple just agreed to pay — along with Google, Intel and Adobe — $415 million to resolve a lawsuit by workers who accused them of conspiring to avoid poaching each other’s employees.

The A123 suit has drawn outsize attention because the five missing employees were reportedly working on automotive batteries, adding fuel to the Apple car rumor.