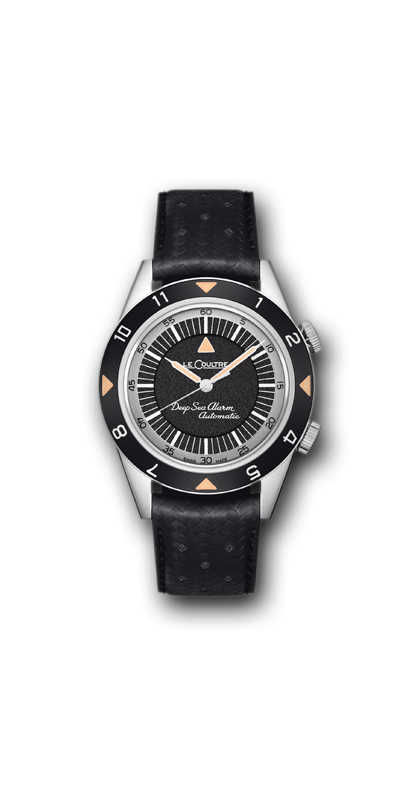 Turns out the story of people finding diamonds in the rough at thrift stores can actually come true.

Zach Norris of Phoenix spent $6 on a watch at a local Goodwill — but the piece was actually worth $35,000, according to AZFamily.com.

Now, to be fair, this wasn’t just a random consumer — it was a watch enthusiast. He knew exactly what he was getting when he bought the 1959 Jaeger-LeCoultre diving watch, of which only 900 were ever made.

Norris later sold the piece to a watch collector website.