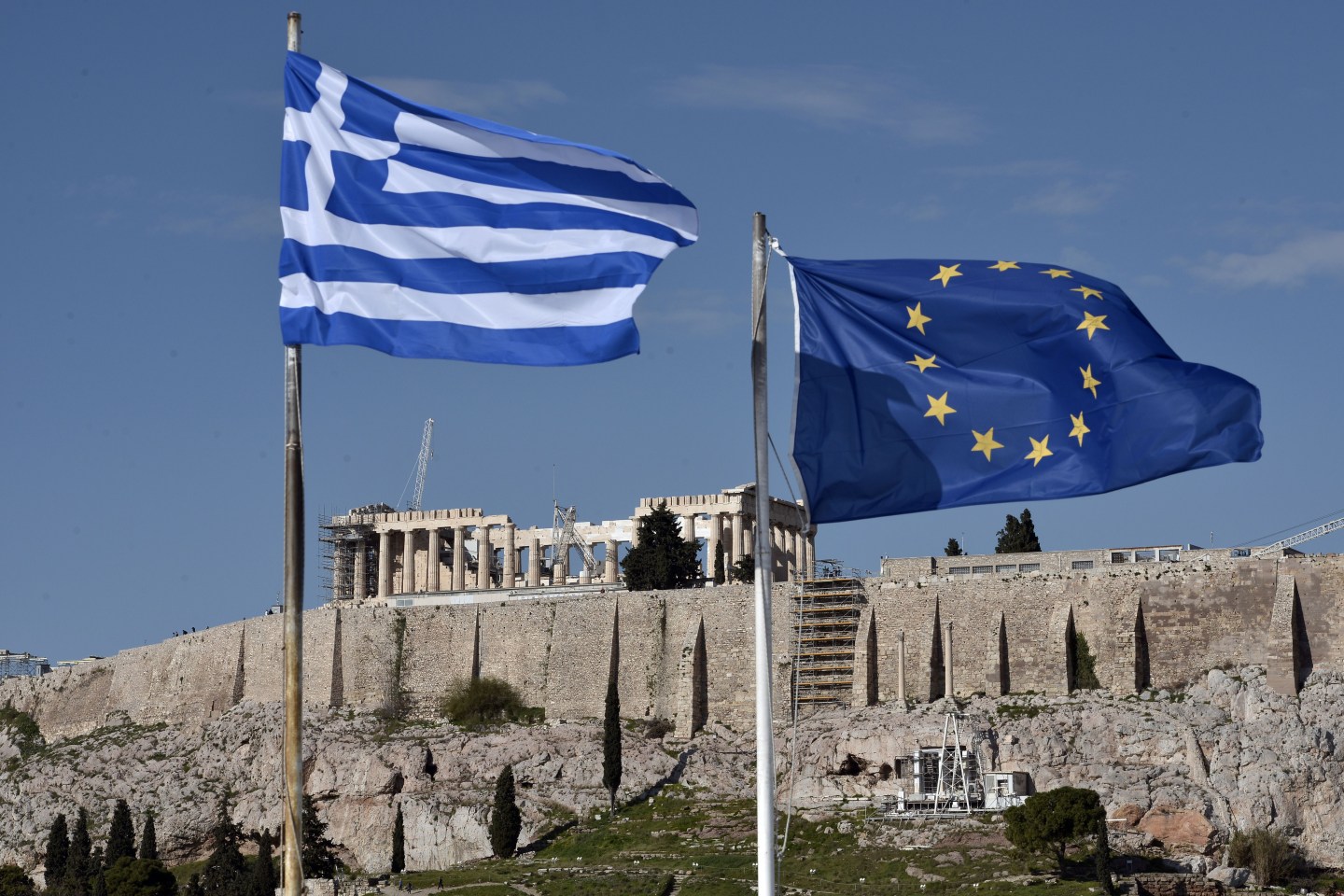 The European Central Bank agreed on Wednesday to raise the emergency funding available to Greek banks to 68.3 billion euros ($78 billion), a slight increase on the previous limit, a person familiar with the ECB talks said.

The rise in the provision of Emergency Liquidity Assistance (ELA), over which the ECB has control, is critical for Greece’s banks, and gives Athens some leeway while it tries to negotiate a financing deal with European partners.

The ECB had already raised the ELA available to Greek banks by 5 billion euros to about 65 billion last Thursday. The new cap is roughly 3.3 billion euros higher.

The person familiar with the talks said the Greek central bank had requested an extension of roughly 10 billion euros.

With Wednesday’s further modest increase, the ECB is keeping Greece’s banks — and thereby the government in Athens — on a tight leash.

“An extension and a small increase (in ELA) has been agreed,” said the person familiar with the talks.

The ECB Governing Council is due to meet again in two weeks.

The rules governing ELA stipulate that it is for the short term and should only be provided to solvent banks. But the solvency of Greece’s banks is tied closely to that of the state, which needs funding tied to its bailout program.

Greece will submit a request to the euro zone on Thursday to extend a “loan agreement” for up to six months though Germany says no such deal is on offer and Athens must stick to the terms of its existing international bailout.