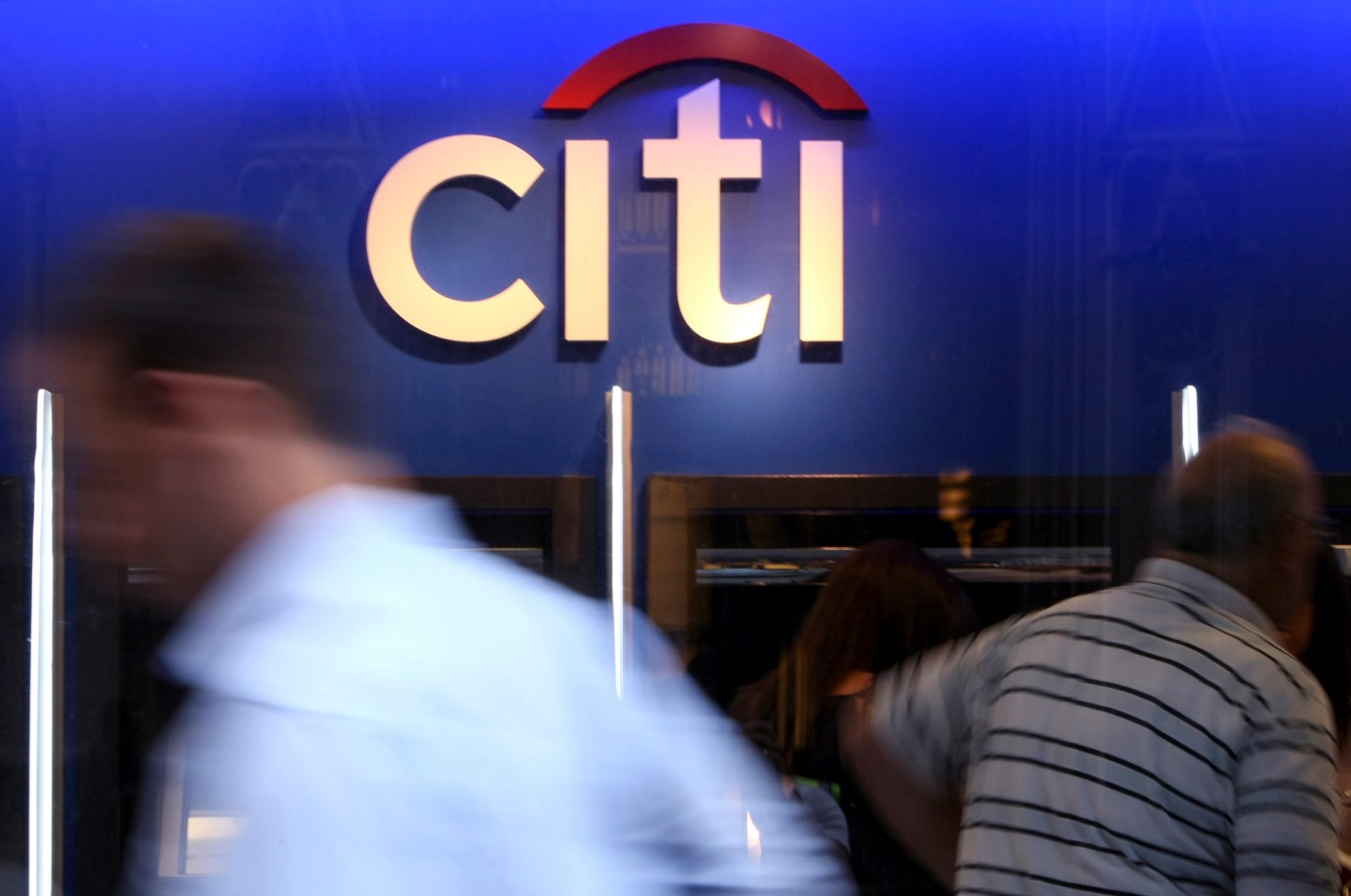 Citigroup has set aside $100 billion to fund environmental projects over the next decade, doubling the amount it had earmarked for such projects in 2007.

The investment in renewable energy and energy efficiency projects is meant to help reduce the effects of climate change.

The bank said that it would focus on financing greenhouse gas reductions and resource efficiency in other sectors, such as sustainable transportation. Citigroup (C) also intends to finance initiatives focused on clean water and waste management, as well as green housing.

The announcement is a continuation of a focus on renewable energy that the bank has touted in recent years. The company in 2007 announced a $50 billion financing goal for green projects and met that threshold three years before it had anticipated in 2013. More broadly, new funds for wind, solar, biofuels and other low-carbon energy technologies jumped 16% to $310 billion last year, according to Bloomberg, the first annual growth since 2011.

Citi has increasingly focused on environmental sustainability, with investments into such financing increasing over the past several years. Such financing swelled from $4.29 billion in 2008 to $8.78 billion in 2013, according to Citigroup’s global citizenship report. That report showed that the bank lends the most to solar projects, while wind and energy efficiency projects also receives sizable investments.

The investment in energy efficiency is even expanding to Citigroup’s own New York City headquarters. The company said it will be LEED certified — which proves that a building has met “green” standards — for its downtown Greenwich Street building once a renovation project there is complete.
[fortune-brightcove videoid=3993548609001]