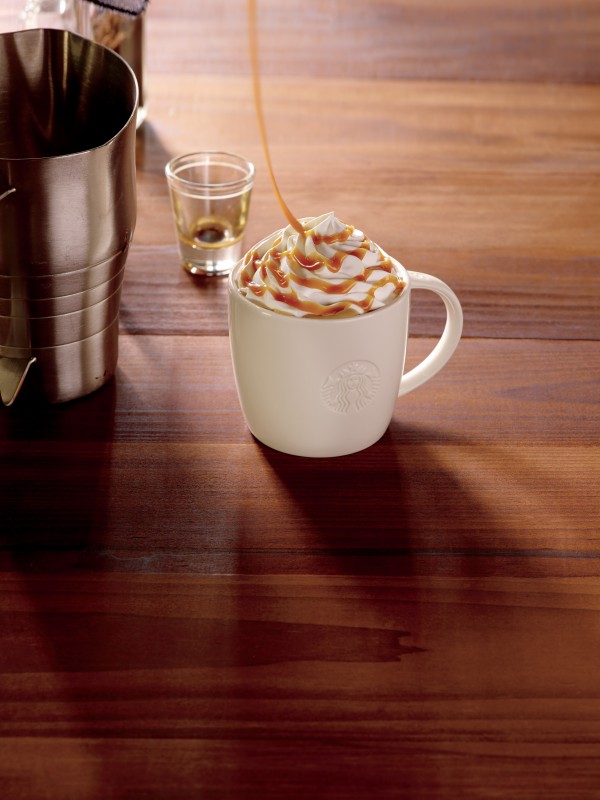 The tiramisu drink was field tested last year but is now available nationally. The caramel flan latte is a returning favorite, according to the Chicago Tribune.

These two drinks will be available during winter months, perhaps as an attempt to create a drink that defines the season in the same way that the Pumpkin Spice latte has become ubiquitous in the fall.

Starbucks also announced today that it would be adding coconut milk to its menu, the Tribune noted.