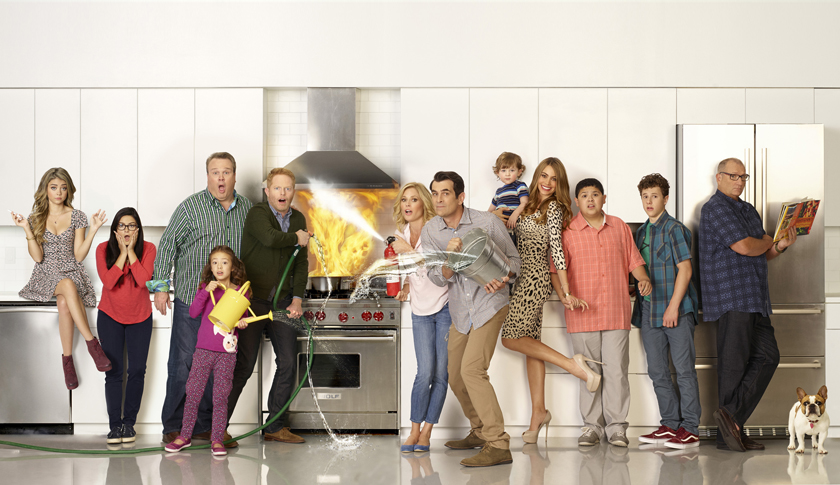 ABC’s Modern Family is taking a page from the Beyonce playbook.

An upcoming episode of the hit sitcom was recorded almost entirely on Apple’s iPhone 6 and newer iPad models, the New York Times reports.

The episode, called “Connection Lost,” will revolve around the family’s attempt to locate a missing daughter. The characters will stay in touch over video and voice chat, as well as text messages and email, so it makes sense iPhones and other mobile devices were used to make the episode. “Everything was shot on the iPhone 6 or new iPads,” show co-creator Steve Levitan told the Times. “With one or two small scenes shot using MacBook Pros.”

Apple (AAPL) provided equipment to the show’s team to make the episode, the Associated Press reports.