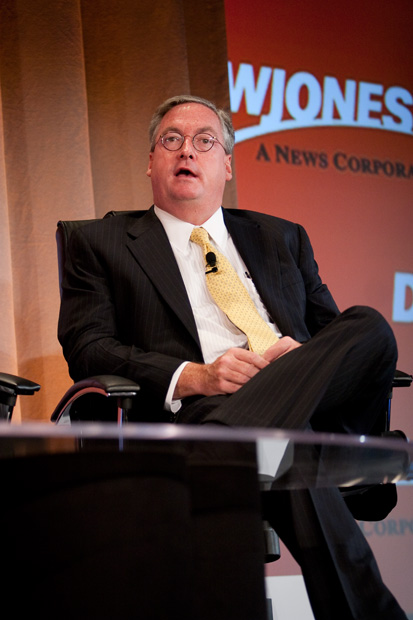 Stephen Murray is out as president and CEO of CCMP Capital, the New York-based private equity firm that raised $3.6 billion for its latest fund just five months ago. He had been just one of two CCMP executives listed on SEC filings for that fund — chairman Greg Brenneman was the other — and one of five control persons listed on CCMP’s most recent Form ADV.

No word yet on why Murray left or where he might be going. He was removed from the firm’s website within the past 10 days.

Murray had been with CCMP since 1999, at which time it was known as Chase Capital Partners (later becoming JPMorgan Partners, before spinning out independently in 2006). As of last check, his board seats included Crestcom International, Infogroup Inc., Jetro JMDH Holdings, LHP Hospital Group, Octagon Credit Investors, Ollie’s Bargain Outlet and Strongwood Insurance Holdings.

UPDATE: A CCMP spokeswoman says that Murray’s departure is “health-related,” and declined to provide any further comment on what happens to his board seats or who might succeed Murray as CEO.