Women shouldn’t have to lead like men to be successful 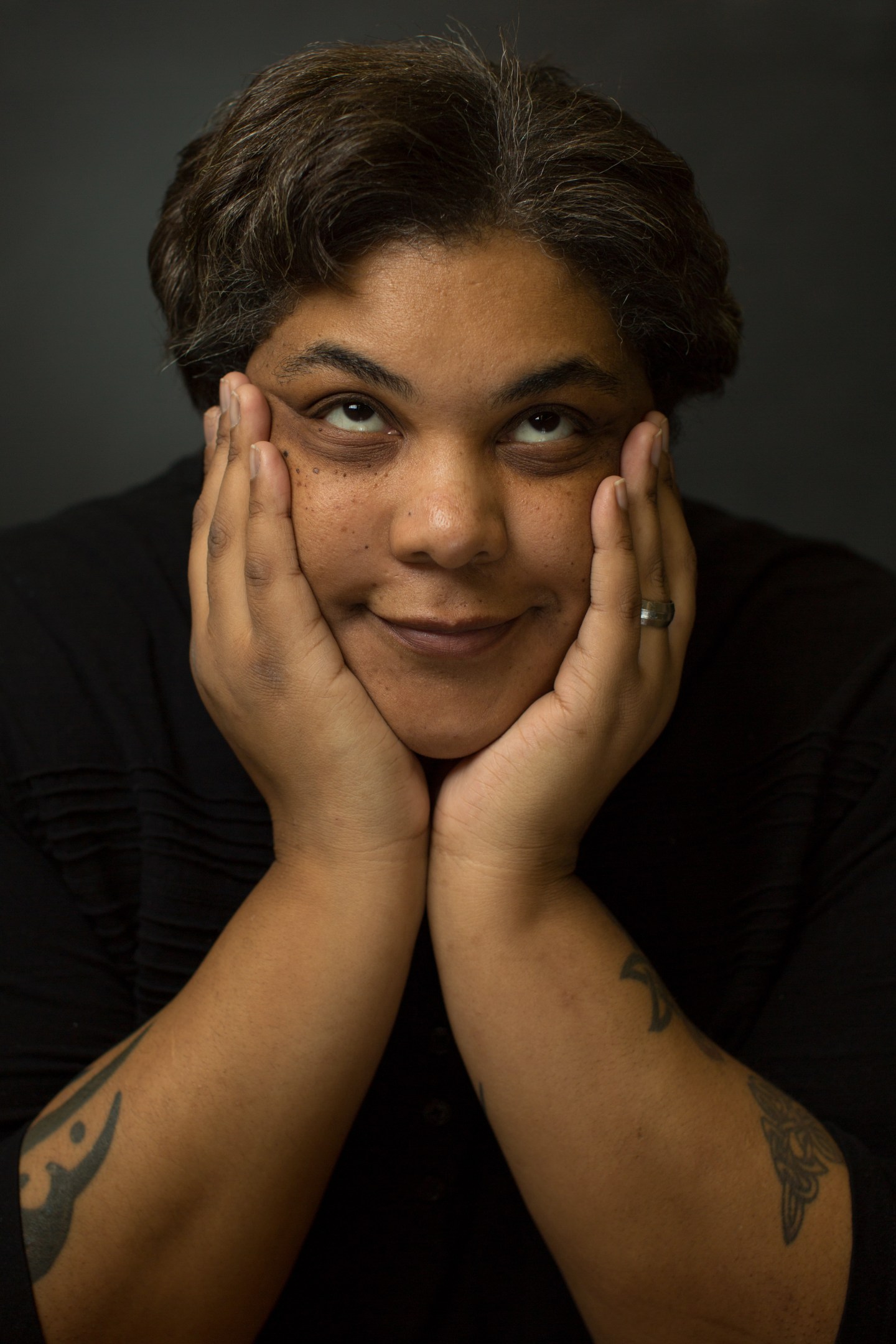 When we talk about feminism in the workplace, we generally discuss the importance of empowering women. When we say empowerment, what we are really suggesting is that women act more like those who have long been historically empowered—men. We ask women to embody the characteristics we often attribute to men in the workplace—aggression, boldness, forthrightness, risk taking—as if these are the only characteristics that can contribute to professional success.

I have always appreciated Sheryl Sandberg’s Lean In. Though the book has its flaws, it offers keen insight into how success, for women, can be fostered in the workplace. Sandberg demonstrates the importance of cultivating a career over time and she openly embraces ambition. When I first read Lean In, I was intrigued. As a ferociously ambitious woman there was so much that resonated with me, particularly in the discussions of impostor syndrome and how to be more aware and take advantage of opportunity.

When I first reviewed Lean In, I noted, “Professional women are largely defined in relation to professional men; Lean In‘s loudest unspoken advice seems to dictate that women should embrace masculine qualities (self-confidence, risk-taking, aggression, etc.). Occasionally, this advice backfires, because it seems as if Sandberg is advocating, ‘If you want to succeed, be an asshole.’” Certainly, the book has much more to offer but that sentiment lingers.

Sandberg is not the only workplace feminist who espouses such thinking. Claire Shipman and Katty Kay’s The Confidence Code, for instance, encourages women to cut out upspeak and advocate more for themselves and their value in the workplace.

How can we encourage feminism in the workplace and cultivate a corporate culture where women can be ambitious regardless of their personalities? How do you create a space in the workplace for more subtle forms of power and negotiation? How do you create such spaces without condescension or treating women as less capable than their male counterparts?

Answering these questions, so long as we believe men and women have innate, gendered characteristics, would be nearly impossible. Instead of making this merely an issue of girls versus guys, we should consider this a way of thinking about how to more fully embrace the diversity of personality types in the workplace.

There is value in bold, loud leadership but more workplaces need to recognize that there is more than one way for employees to contribute effectively. With the corporate focus on teams and prioritizing collective effort over individual contribution, the merits of the reserved employee or the person who works more effectively alone, rather than with coworkers, have been overlooked.

Consider the introvert, who is generally considered shy, quiet, socially incapable. Jennifer Kahnweiler, who wrote The Introverted Leader: Building On Your Quiet Strength, asserts that introversion is, in fact, none of these things. Psychology Today used Kahnweiler’s work to cite the five key characteristics of the introverted leader: thinking before speaking, focusing on depth, exuding calm, a preference for writing over speaking and a tendency toward solitude.

How can such characteristics be noticed when only one leadership style is privileged?

Joseph L. Badaracco Jr., author of Leading Quietly: An Unorthodox Guide to Doing the Right Thing noted, in an interview, “You also end up defining quiet leaders almost through a series of negatives. They’re not making high-stakes decisions. They’re often not at the top of organizations. They don’t have the spotlight and publicity on them. They think of themselves modestly; they often don’t even think of themselves as leaders. But they are acting quietly, effectively, with political astuteness, to basically make things somewhat better, sometimes much better than they would otherwise be.”

How do we create workplaces that consider introverted or quiet leadership as equally valuable?

Put another way, whether we’re considering how to make workplaces more feminist, or how to encourage embracing a range of personality types, it comes back to diversity.

In 2003, the New London Group released Multiliteracies: Literacy Learning and the Design of Social Futures. Academic in focus, each chapter outlined ways of better preparing college students for entering diverse work and social environments. Instead of seeing difference as an obstacle, the book treats difference as a starting point for productive learning. Difference is an opportunity. The New London Group created their pedagogy of multiliteracies not only as a response to the changing workplace but also as a response to a world where students can have membership in more than one discourse community. Just as academics cannot see students as singular entities, managers cannot see their employees as singular entities.

In the first chapter, scholar James Paul Gee suggests that what the “new capitalism requires is that people see and define themselves as a flexibly rearrangeable portfolio of the skills, experiences, and achievements they have acquired through their trajectory through project space as team members of communities of practice.”

Managers must also be able to recognize their employees as possessing this flexible and rearrangeable portfolio of skills, experiences, and achievements. We have to abandon old ways of thinking.

Instead of telling women to lean in, or quiet people to speak up, we need to suggest that managers wake up and open their eyes and minds. These same managers need to pay attention to those not leaning in, those hovering on the periphery of the boardroom, and find ways for them to feel included and valued for what they contribute. Making that kind of effort will not only help those employees perform more effectively, it will introduce managers to a deep well of genuine, untapped talent.

Roxane Gay is an English professor at Purdue University and a New York Times best-selling author. She’s written Ayiti, An Untamed State, Bad Feminist, and the forthcomingHunger. She is also editor of The Butter. Roxane’s column for Fortune, “Beyond the Workplace,” will delve into why corporate America should care about the social issues happening outside of the office. Follow her at @rgay.