How did Lena Dunham, Mark Zuckerberg and Simon and Garfunkel find success? 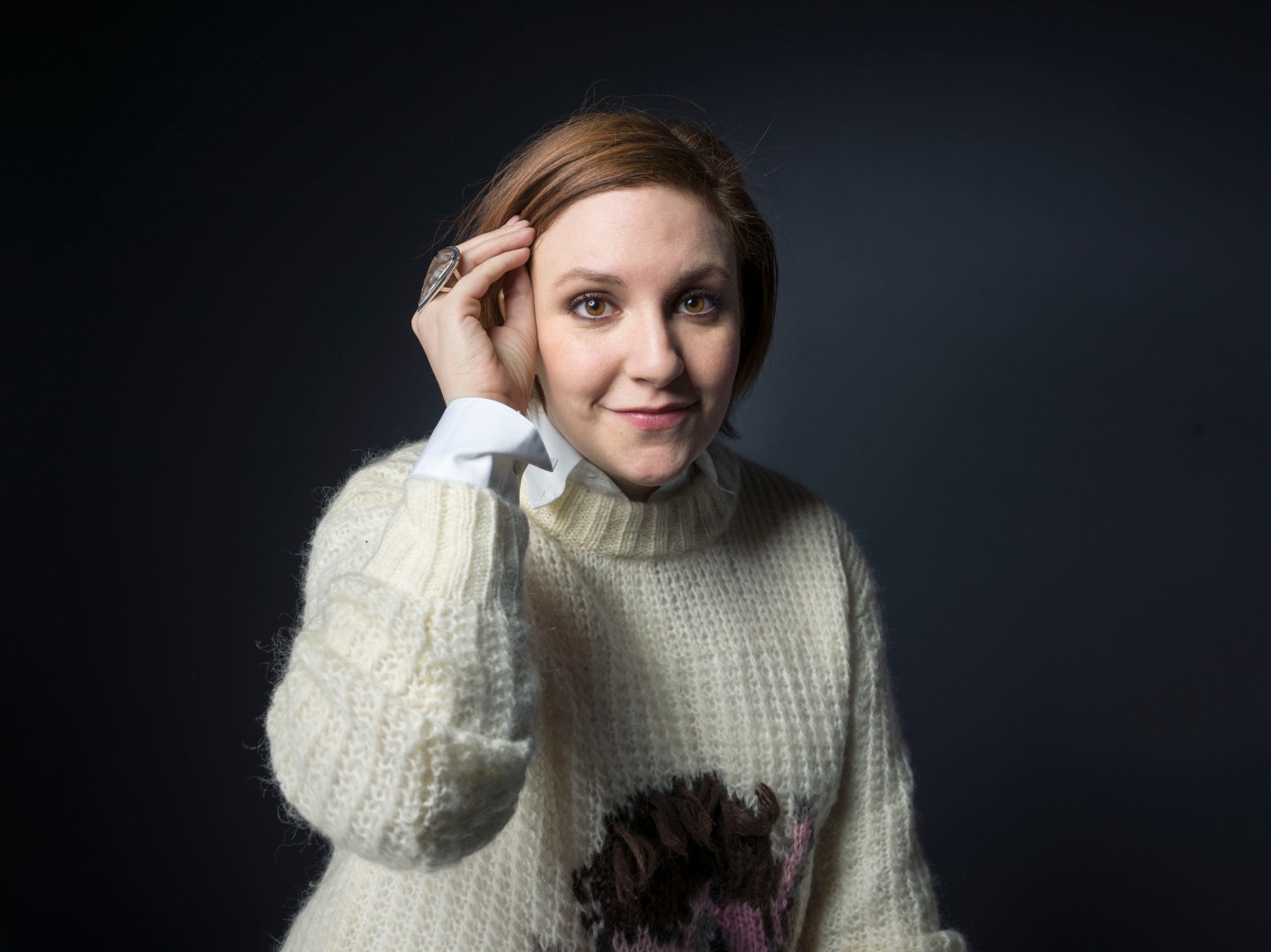 Lena Dunham poses for a portrait to promote the film, "It's Me, Hilary: The Man Who Drew Eloise", at the Eddie Bauer Adventure House during the Sundance Film Festival on Sunday, Jan. 25, 2015, in Park City, Utah. (Photo by Victoria Will/Invision/AP)
Photograph by Victoria Will — Invision/AP

Being a 50-year-old guy, I don’t think I’m your typical fan of the show Girls on HBO. But it’s funny, and the writing is great.

I’m fascinated with Lena Dunham, and not just how talented, amazing and nakedly (sometimes too nakedly) brave she is, but how she got to where she is today. How did a then-26-year-old girl get her own series on HBO? Do you know the story?

Once upon a time she was just a bright, young, award-winning, independent but still unknown filmmaker. While she was struggling to get noticed, Judd Apatow was successfully producing movies such as The 40 Year Old Virgin and Superbad. Apatow has often said in interviews that he always gets DVDs sent to him and he rarely watches them.

But one day he stumbled on a DVD of Dunham’s film Tiny Furniture,which a friend had sent him and, literally on a whim, decided to check it out. He loved it. He contacted Dunham. He became the producer of Girls. Girls went on to become a hit.

I hear these stories over and over again. Michael J. Fox had a terrible first audition for his breakout role of Alex P. Keaton on Family Ties and Mathew Broderick was going to be the pick. But then Broderick’s father got ill and one of the casting directors begged the others to have Fox back for another audition and he got the part. Bill Gates and Steve Ballmer were roommates in college. Natalie Portman was “discovered” in a pizza parlor by a guy who worked for Revlon.

These people are all talented, hard-working, smart and passionate individuals. But so are the hundreds of aspiring actors in the audience of Inside the Actor’s Studio, the backup singers for that rock band, the ones who get inadvertently passed over trying out for American Idol and the thousands more who graduate every year from B-schools. Sure, many of these people reach a certain level of success. But a huge success? That’s only for the people who share one thing in common.

Ask any successful business owner how they became successful, and it always, always starts with, or includes a story of being in the right place at the right time … and then capitalizing on that opportunity. It’s the college friend who became a partner. It’s bumping into that guy at a trade show who is in desperate need of materials that you sell. It’s the brilliant idea you get from watching your kid playing a video game. It’s the randomness of the universe that sits you at the same barstool next to that other person who shares the same principles as you. It’s the fact that you’re born to parents who are actors, or grew up in Manhattan instead of the Bronx.

Mark Zuckerberg and his college roommates met randomly at Harvard, and then started Facebook (FB). Steve Jobs and Steve Wozniak both happened to work the same summer at Hewlett Packard. Simon and Garfunkel first met as children where they both lived in Queens. The inventor of corn flakes (Will Keith Kellogg, of course) was helping his brother, a doctor, bake bread for his patients and forgot to include boiled wheat — but the patients loved the flaky product anyway. The microwave was only discovered after a candy bar unexpectedly melted in the trousers of a scientist inspecting another piece of radar equipment. Viagra was supposed to treat high blood pressure, until other, unexpected side effects uh … came up.

You can’t make your luck, of course. All you can do, as a business owner and entrepreneur, is to try to influence the chances. The more at-bats, the better chance you have of getting a hit. The more people you meet, the better your chances of meeting that person.

You don’t turn down opportunities, even if they’re out of your comfort zone. You don’t hold back on promoting yourself and your business. You don’t burn bridges. You don’t get lazy. You return emails and phone calls. You follow up. You treat everyone who reaches out to you with respect and professionalism because you never really know who they know, do you?

You pitch yourself and your business to as many prospects as you can. You try out as many marketing ideas as you’re financially able. You travel and meet customers and go to trade shows and talk with people in the business.

Maybe this will all result in nothing, or a little. Or maybe, just maybe, you have your Lena Dunham experience. You stumble on a person or an idea that pushes a button. And it’s so good that you can use all of your intelligence, capital and experience to date to turn that into something great.

Do entrepreneurs have to be lucky to succeed? Yes, they do. Hard work, talent, intelligence, passion and discipline are all important. So is environment and money. But success doesn’t happen without opportunity. And opportunity doesn’t happen without luck. The ones who succeed have all those other ingredients, and then combine it with good fortune to take advantage and take off.

That’s what Lena Dunham did. Let’s just hope that, in the future, she can do that with more clothes on? Please?

How Successful People Make Their Own Luck

Richard Branson on Why Entrepreneurship Favors the Bold