Apple at $119.72: Look whose price targets are underwater now 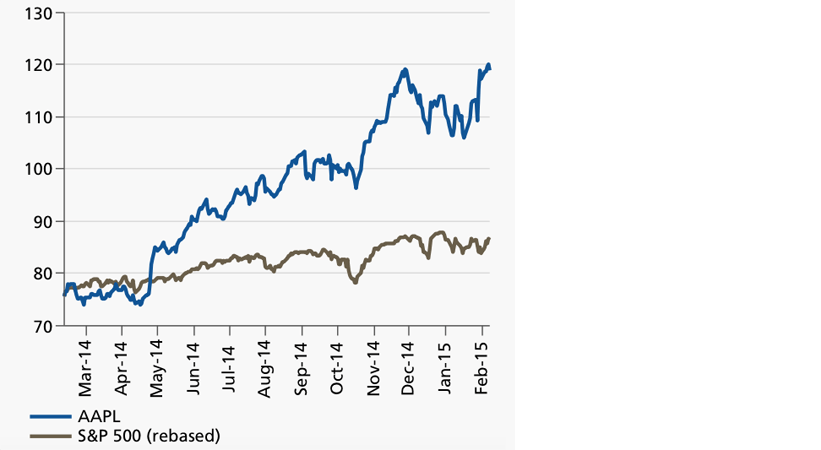 Apple’s shares grew so fast in last year — up 40% in 2014 — that the analysts who track the stock had trouble keeping up.

The last time we surveyed them, in late November, half still had 12-month price targets lower than the stock’s current price. Three guys with underwater targets rated the stock a buy. Their clients were told, in effect, to pay more for Apple than their advisors told them it was worth.

Apple’s December quarter — the most profitable in the history of capitalism — seems to have made believers out of most of the laggards. By Tuesday morning, only 9 published targets were below Monday’s $119.72 close. Three out of four were above.

Below: Our current list — as fresh and up-to-date as we can make it — from a Street-high target of $160 to a low of $60. The latter comes from Adnaan Ahmad of the German bank Joh. Berenberg, Gossler & Co. He’s been telling his clients to sell Apple since June 9, 2014. The iPhone story, he says, “is like an elastic band.”