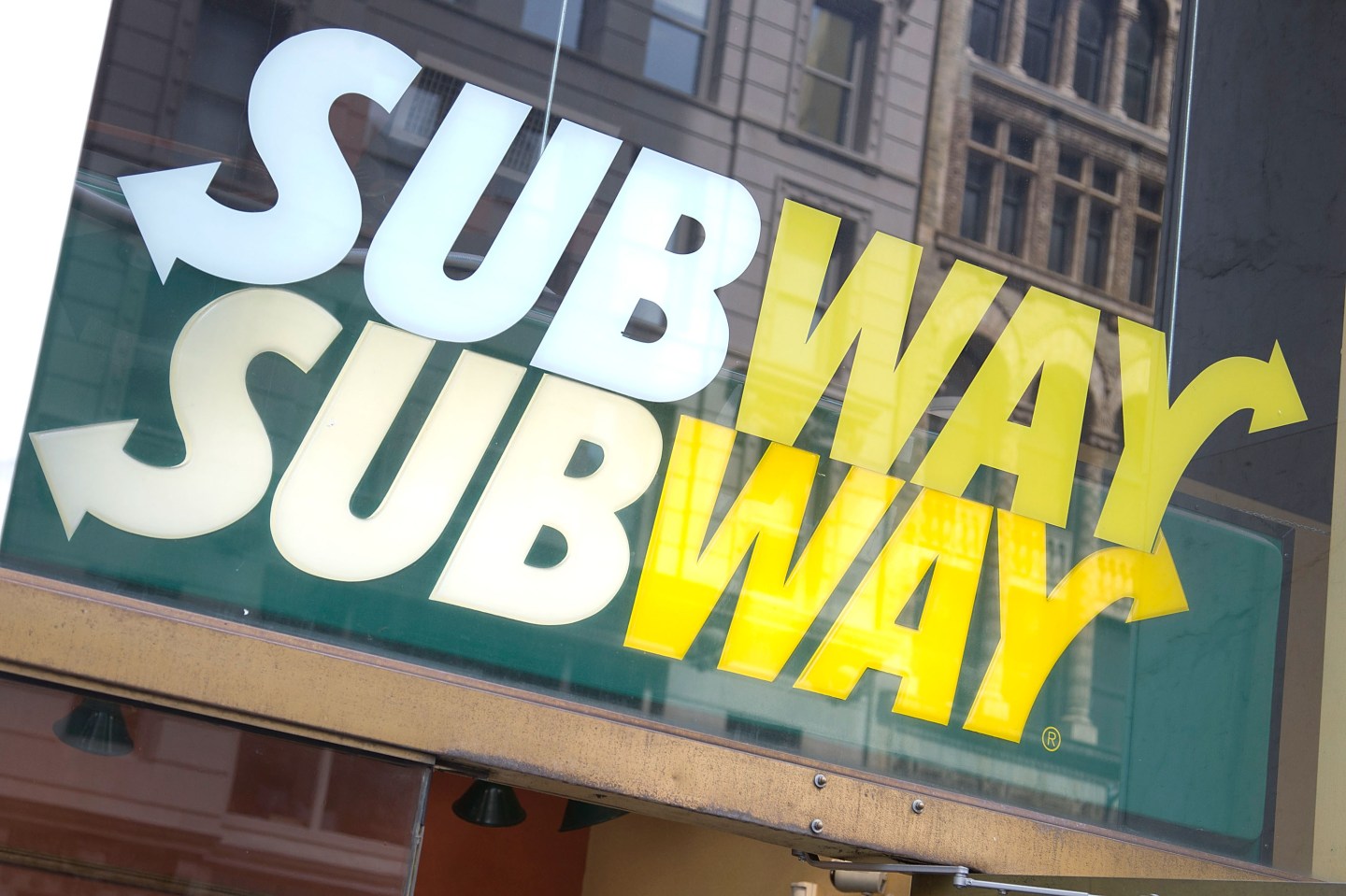 There’s new leadership at the top of the Subway sandwich empire.

Co-founder Fred DeLuca, 67, who has been dealing with leukemia for the past two years, has handed leadership of the company over to his sister Suzanne Greco, 59, sources told the New York Post.

Officially, Greco’s title is still senior vice president, but sources told the Post that all departments are now reporting to her, according to an organizational memo.

The Post notes that DeLuca has not discussed succession plans, even as he’s gone through chemotherapy, leaving franchisees with a murky picture of what will happen with the company going forward.

Greco has worked at Subway since she was 16, according to the Post, and is credited with creating the cold cut combo and the sweet onion teriyaki sub.