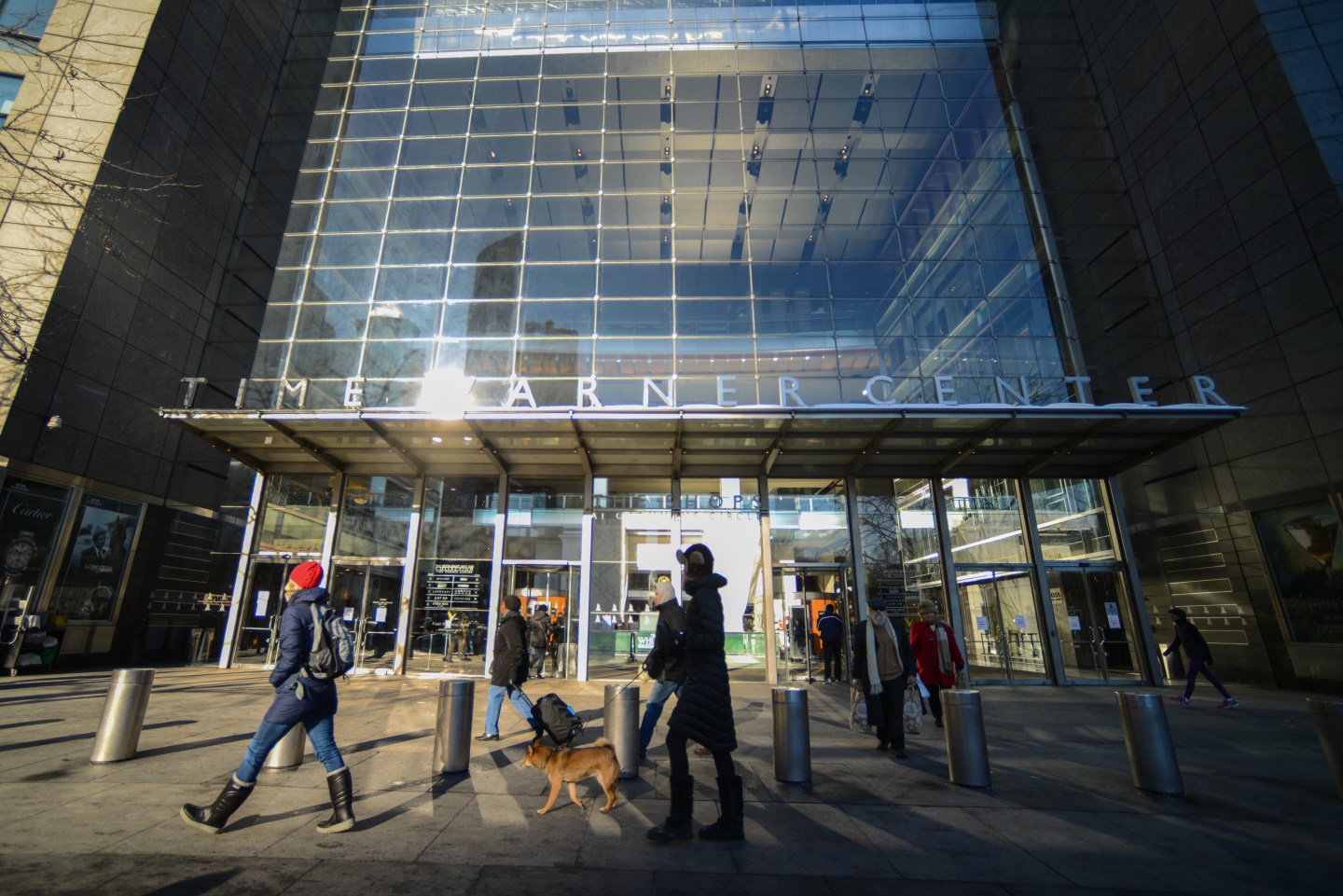 In a country beset by increasing wealth and income inequality, few places are more economically disparate than New York City.

Part of what drives income inequality in New York is that it’s an extremely attractive place for the global elite to live, or in many cases to park their vast fortunes. On Sunday, The New York Times published an 8,000-word investigation into wealthy foreigners who buy New York real estate and take advantage of lax laws in the U.S. that allow them to set up shell companies so they don’t need to reveal their identities.

Many of these foreigners are corrupt businessmen and state officials of foreign countries who use U.S. tax laws to shield their wealth from creditors and courts in their home countries. The Times piece took an in depth look at this phenomenon, focusing on one luxury tower in particular: The Time Warner Center in Manhattan. While reasonable people might disagree over the effects of the influx of the super rich to the New York real estate market over the past generation, it’s tough for any honest American to stomach some the fact that U.S. law is so friendly to foreigners who want a place to stash their ill-gotten gains. Here are just a few examples of the wealthy foreigners who are using the U.S. tax code to evade justice:

Vitaly Malkin: This Russian oligarch and politician has been implicated in a variety of financial scandals, including profiting to the tune of $48 million from a restructuring of Angola’s national debt following a long civil war, which critics argue amounted to nothing more than a ripoff of Angolan taxpayers. Malkin bought a condo in the Time Warner Center for more than $15 million in 2010 through a shell company. The Times was able to learn that he was in fact the owner of the condo because he was involved in a lawsuit in which a contractor working on the condo was accused of over-billing.

Dimitrios Contominas: A former Greek government official, Contominas was arrested last year in a corruption sweep for the illegal use of company funds for personal benefit. He sold his Time Warner Center condo this year for more than $21 million.

Stewart Ford: The former CEO of investment firm Keydata Investment Services is being investigated by the British government for his involvement in his company’s 2009 collapse. The authorities allege that he transferred roughly $60 million from Keydata into funds owned by his family. Around the time of his company’s demise, Ford sold his New York apartment through a shell company that he owned.

Anil Agarnwal: The Indian billionaire mining mogul has been found by Indian courts to have illegally moved funds from his home country to shell companies in Mauritius and the Bahamas. On top of that, Agarnwal has come under intense scrutiny for his companies’ environmental record and their treatment of indigenous populations. The Times investigation revealed that Agarnwal bought a Time Warner Center condo through a shell company for $9.1 million in 2004.

Wang Wenliang: The construction mogul is also a former municipal official in the Chinese city of Dadong. His construction company, Rilin, was found by officials in Jersey City, N.J. to be illegally housing dozens of workers in cramped and unsanitary conditions. He owns a Time Warner condo through a shell company called Columbus Skyline.

The rules that govern the shell companies these men have used to facilitate their real estate deals are set at the state level, and in most cases one can set up an LLC (limited liability corporations) without divulging his identity. This makes it nearly impossible for foreign governments and creditors to track down wealth stashed through LLCs in American real estate. Authorities usually discover these illicit funds when money launderers mess up. That was the case when the U.S. Attorney in Manhattan moved to seize the property of an LLC which sold some of its real estate holdings in order to bribe the first lady of Taiwan, according to a report last year by the International Consortium of Investigative Journalists.

In 2010, Senators Carl Levin and Tom Coburn released an investigative report suggesting that the Congress should remove the Patriot Act’s money laundering exemptions given to real estate and legal officials. So far, the real estate industry has been successful in combating such changes.