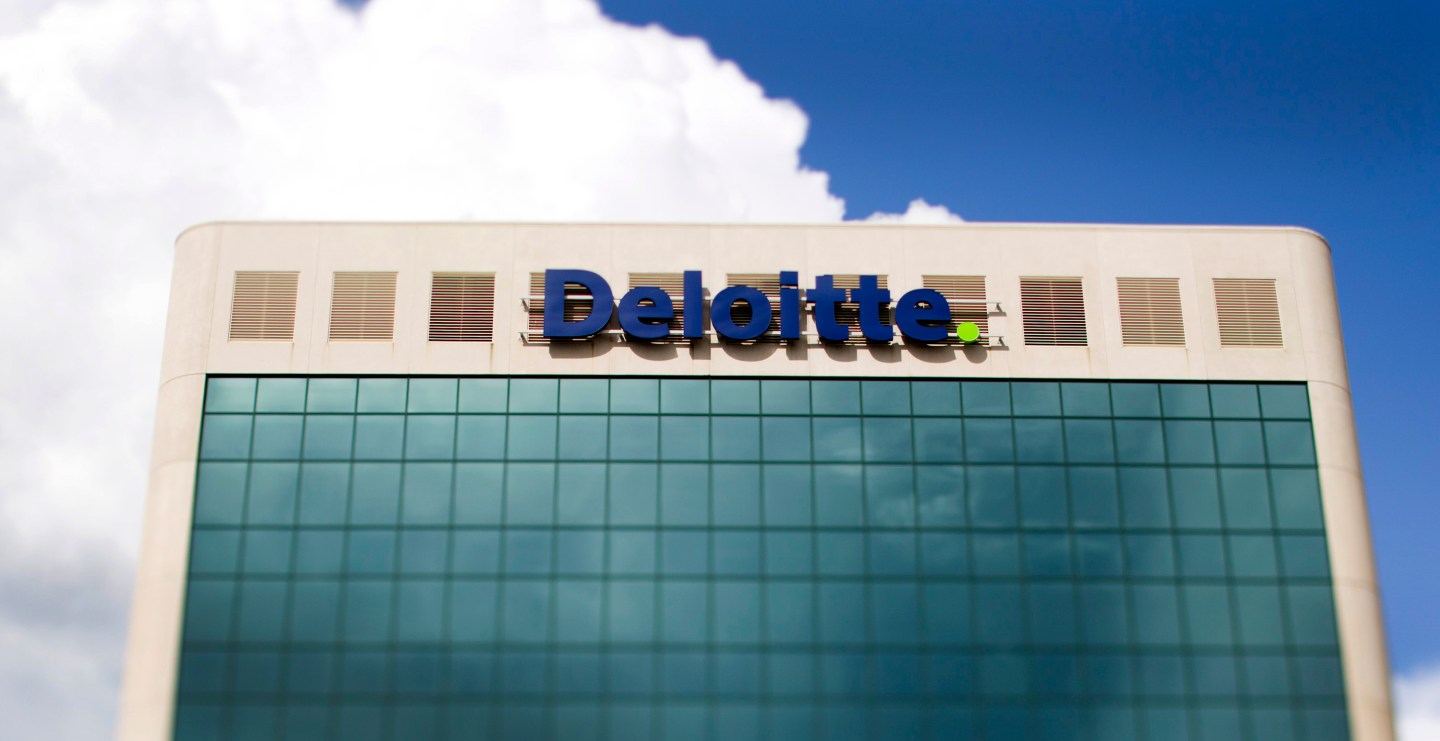 Deloitte has named veteran Cathy Engelbert as chief executive officer, making her the first woman to become CEO of a major U.S. accounting and consulting firm.

Engelbert, 50, was formerly chairman and chief executive of Deloitte & Touche, the U.S. auditing subsidiary of Deloitte LLP. She joined the company in 1986. In a statement, she said she was “deeply honored to lead” Deloitte.

Mike Fucci, who took over responsibility for Deloitte’s consulting services in 2009, was elected chairman of the board. Fucci and Engelbert will begin their new roles on March 11, the company said in a release.

Deloitte’s former CEO Joe Echevarria announced in August that he was retiring to pursue his interest in public service. Frank Friedman, who has served as interim CEO, will become chief operating officer.

Deloitte is known for championing diversity and was on Fortune’s Best Places to Work list. It was the first professional services firm to have a female chairman, Sharon Allen, and the first to have a minority CEO, Joe Echevarria.

Deloitte LLP is the U.S. arm of Deloitte Touche Tohmatsu, one of the “Big Four” global accounting and consulting firms, which also include Ernst & Young, PricewaterhouseCoopers and KPMG.