This is the sexiest financial habit 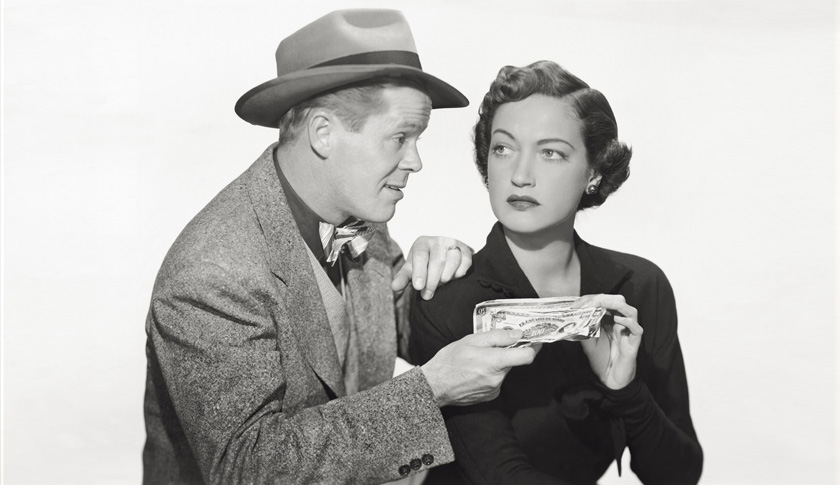 Money matters when searching for a mate—and it’s not just how much you have, but how you handle your cash, according to a survey released Wednesday by Ally Bank (ALLY).

Three quarters of people think it’s important to find a partner with a similar financial philosophy. Okay, that figures. But the survey also revealed which financial habits people found most appealing in a potential mate.

And it turns out that… wait for it… a strong budgeting and saving strategy is the hottest, with 55% of respondents putting it at the top of the list. The older people were, the more fiscal discipline mattered.

To make yourself more of a catch, check out “How Do I set a Budget I Can Stick To?” in our Money 101 section, or start using Mint.com, which does a lot of the work for you.

Paying off credit card bills in full every month (21%) and bargain hunting (18%) were other attractive attributes. So maybe you’ll fall in love over a Presidents’ Day sale.

And since only 3% were titillated by higher credit limits and liking finer things, consider tacos instead of T-bones on that first date.