Inside the Super Bowl gifting suite 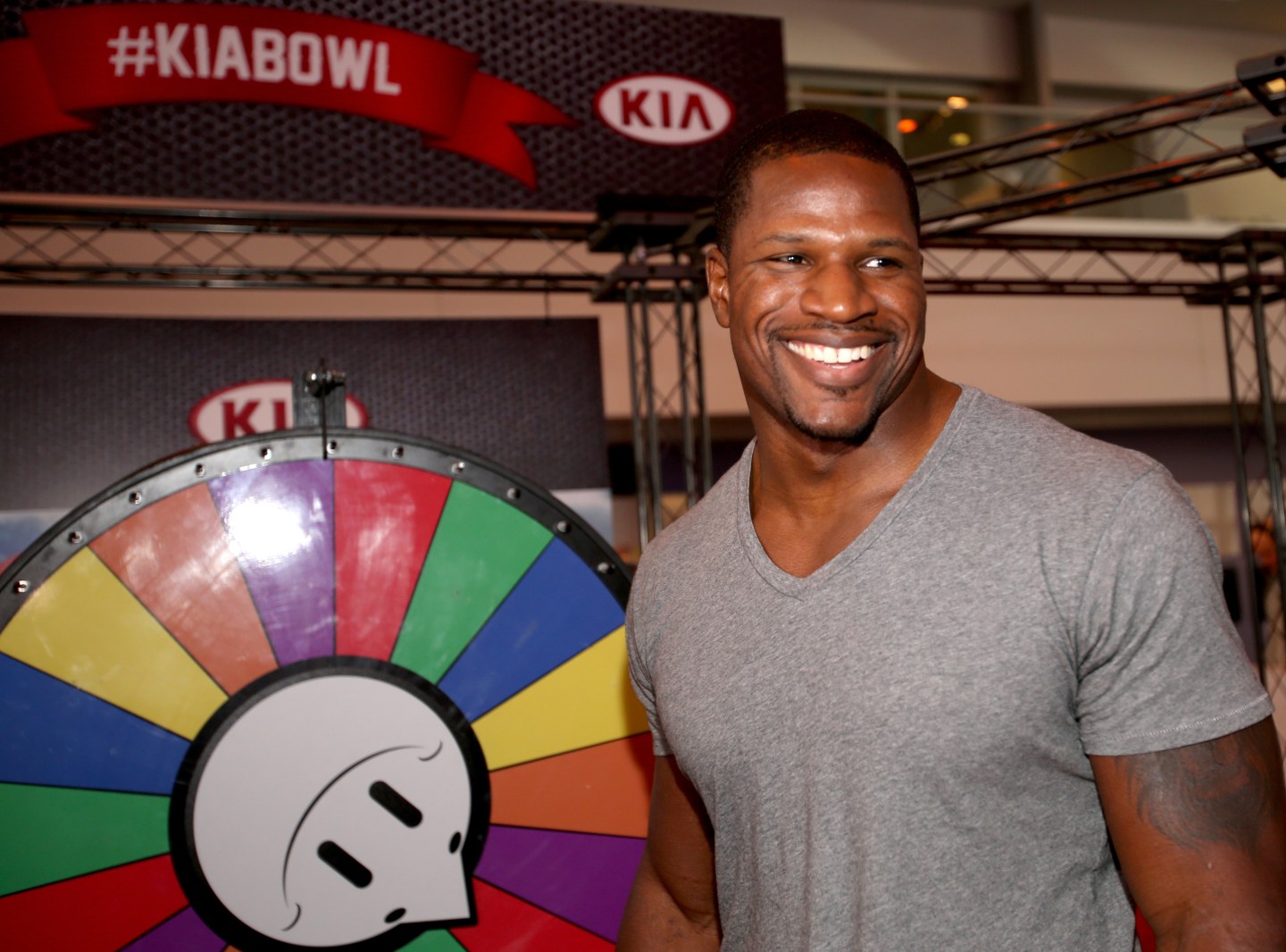 There’s no lack of events in the run up to the Super Bowl — media day, celebrity-packed pre-parties, hours of speculation about which team will win. But the most luxurious of all of these might be the gifting suite put on by Talent Resources Sports, an entertainment and sports marketing agency based in New York. This year, the company took over the Scottsdale Center for Performing Arts and filled it with installations from brands seeking the attention of the athletes, celebrities, and “influencers” — people with large social media followings — who descend on the Super Bowl each year.

“From a sponsorship standpoint, it’s a great way for these brands who are either already spending the money doing a television spot—which costs between $4 and 8 million for the airtime alone— to bring what they’re doing to life, to augment what they’re doing on TV but have it in more of an influencer base and targeted, where somebody can walk away with a memory and physically engage with the products,” says David Spencer, the founder of Talent Resources Sports.

Over the weekend, dozens of athletes and notables, including Seattle Seahawks running back Marshawn Lynch, MMA fighter Chuck Liddell, and actor Tom Arnold, swung through the suite, picking up complimentary bags of Popchips, Otterbox iPhone cases, and Zirh cleansing products. Wine and beer flowed from an open bar; platters of Sabra hummus and pita chips provided something to nosh on. Top notch talent enjoyed perks outside of the suite, too —Kia, which parked a 2016 Sorento in the center of the suite, brought in a fleet of cars to usher Aaron Paul, AnnaLynne McCord, and other celebrities around Phoenix for the weekend.

Spencer put together Talent Resources’ first Super Bowl suite in 2011, and since then, social media has changed the scope of the event. For brands that might not be able to afford a Super Bowl spot, or who want to see how an Instagram from a celebrity might impact their bottom line, this kind of integrated marketing experience is invaluable.

“It’s a way for these brands on a social media platform to test their waters with an athlete and gauge their engagement, how they interact with their fans,” says Spencer, who encourages athletes to post about the products they receive. “These athletes have gained so many followers who are outside of the sports realm because of social media and that makes a huge difference for brands. They’re walking networks.”

Take the skincare line Zirh: it got hashtagged hundreds of times on Instagram because of the lounge, and while that may not receive as much publicity as a Clydesdale-driven beer commercial, it could be reaching the brand’s target customer in a smarter way.

“It’s a lot more strategic and a lot more targeted and you get to stretch your marketing dollars a lot further,” Spencer says.