How Apple is reportedly planning to thwart jewelry thieves 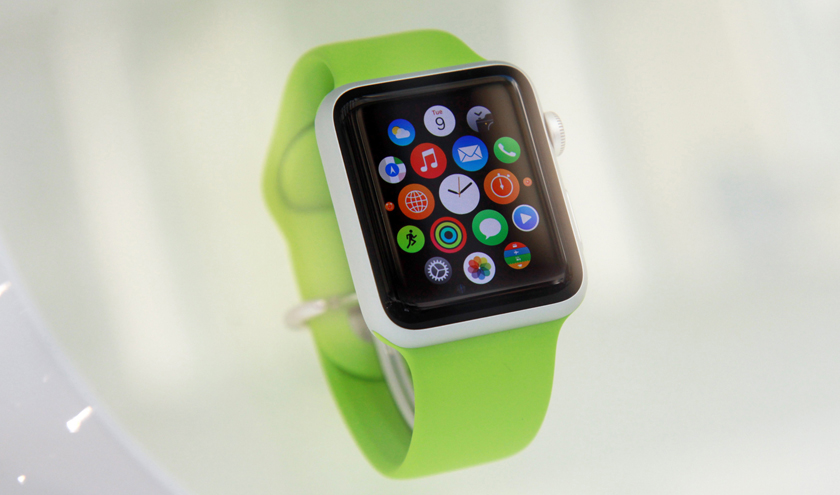 View of the Apple watch displayed in a shop on the Saint-Honore street, a day after after the unveiling of the new and highly anticipated product in Paris on September 30, 2014. AFP PHOTO / LOIC VENANCE (Photo credit should read LOIC VENANCE/AFP/Getty Images)
Photograph by Loic Venance — AFP/Getty Images

Apple’s (AAPL) pulling out all the stops to keep its gold Apple Watch from Apple pickers.

Inventory and demo units of the18-karat gold Apple Watch Edition will be kept in safes overnight in Apple Stores to prevent theft, 9to5Mac reported over the weekend, citing unnamed sources. Some Apple Stores have reportedly already begun equipping themselves with safes in anticipation for the smartwatch’s April launch.

Despite the jewelry store-style security, the Apple Watch and various bands will be available for customers to try on in the Apple Store, the site claims. There’s no official word yet on what kind of security that’ll entail—the Apple Watch Edition is expected to be priced in the thousands, though an entry-level model will cost $349.