Tech, energy earnings and Super Bowl rehash — five things to watch for in the week ahead 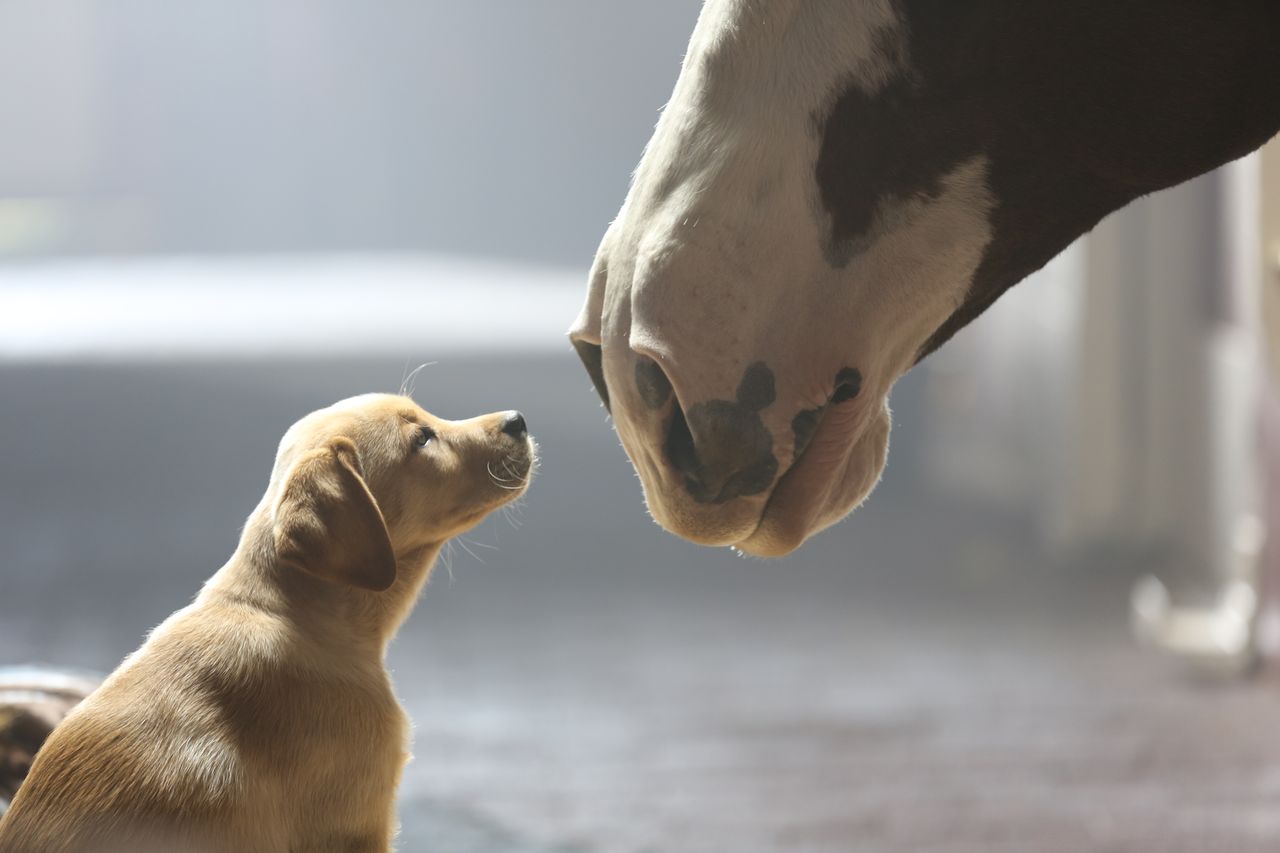 The upcoming week is yet another stacked with energy and tech companies reporting earnings. Highlights include Exxon Mobil on Monday, GM on Wednesday as well as GoPro and Twitter Thursday evening. It will also be a week of dissecting the business side of the Super Bowl. It’s often more interesting than the game itself. Which companies had the best commercials (and which wasted their money on flops)? How were the TV ratings? And did the half-time artist – Katy Perry, in this case – put on a good enough show to lift her music sales?

Oil giant ExxonMobil headlines energy earnings this week with its report Monday morning followed by BP on Tuesday. Many oil services companies have cut jobs or investment following the recent slide in crude prices. All eyes and ears will be on whether ExxonMobil and BP follow suit. Last week, the Energy Department said it would create a council on job strategy in the industry, to help deal with all the energy industry cuts.

2. Tech companies are in the mix once again

Tech companies will be well represented this week in earnings. Keep an eye out for LinkedIn, GoPro, Yelp and Twitter to report Thursday evening. The most anticipated is Twitter, which is struggling to turn its popularity into consistent profits.

Besides key energy and tech companies, the week ahead is full of other big names reporting earnings. On Tuesday, watch out for UPS to report in the morning, along with Walt Disney, Chipotle and Under Armour in the evening. Wednesday sees GM, GlaxoSmithKline and Merck reporting to start the day. After the market closes, there’s Keurig and 21st Century Fox. On Thursday, there’s Dunkin’ Donuts, Sprint and Yum! Brands to kick off the morning.

4. Employment results will be announced, too

The Super Bowl game is just a smokescreen for a lot of business wheeling and dealing. The week after is for counting the profits (or losses). Get ready for a lot of discussion about which television commercials succeeded and failed. Maybe one will land on this list by Fortune of some of the biggest Super Bowl ad successes in history. It will also be an opportunity to dissect the game’s TV ratings. NBCUniversal’s NBC will carry the game, by the way. And of course, there’s always the inevitable critiques of the half-time show and whether it helped or hindered the career of the star attraction, Katy Perry.