The NBA is coming to China, courtesy of Tencent 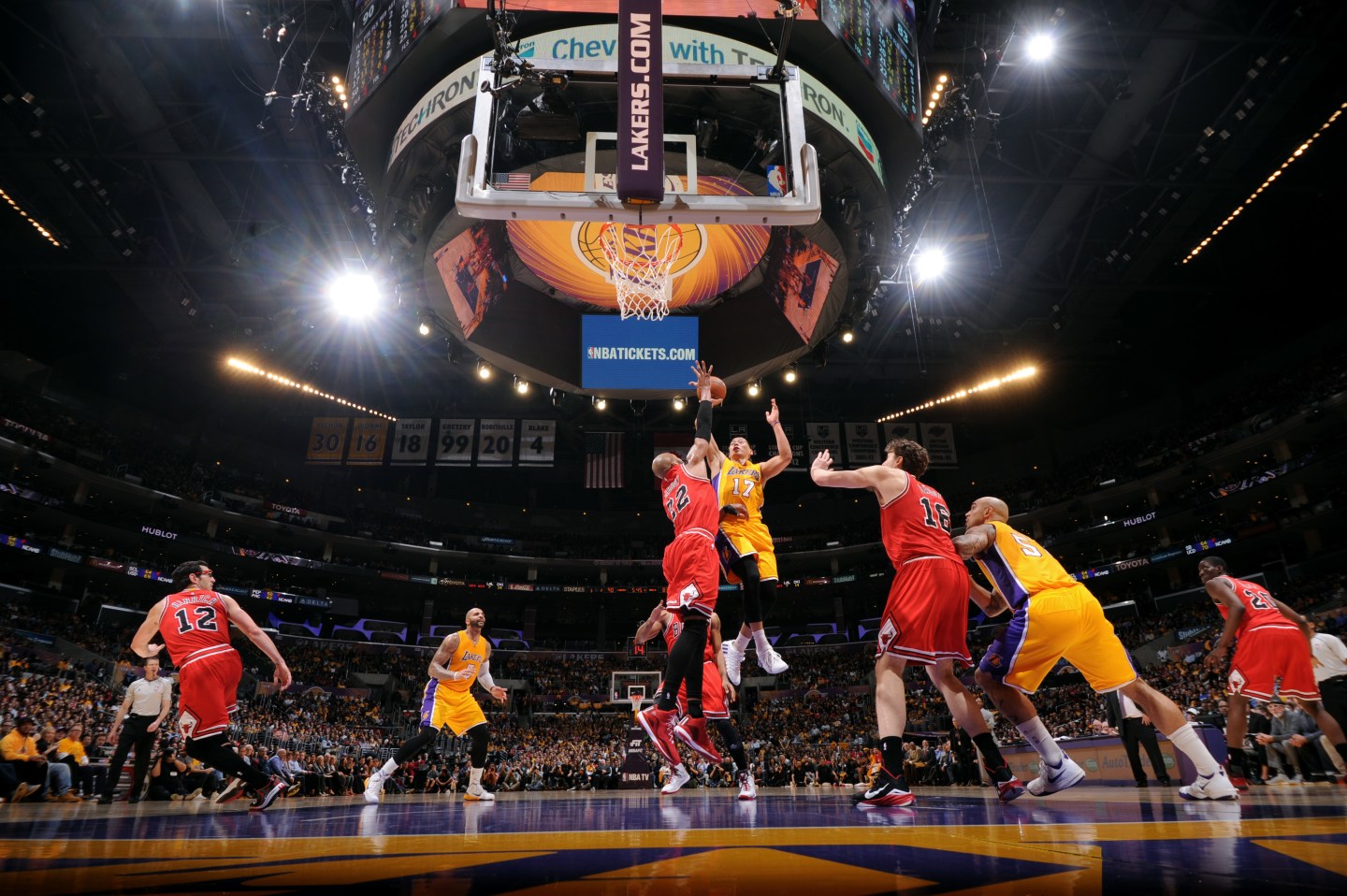 The National Basketball Association and Tencent Holdings Ltd (TCEHY) said Friday the Shenzhen-based Internet giant will be the only company in China to stream the league’s online content.

The exclusive, five-year deal will allow Tencent to offer for the first time in China the NBA’s League Pass package, which allows subscribers to watch a full season’s worth of games live and on-demand.

NBA live games and content will be available to stream through Tencent websites and apps including QQ.com, Tencent’s News app and Weixin, the popular messaging app also known as WeChat.

China has been one of the NBA’s most successful overseas markets since the league entered the basketball-crazed nation in 1987. The deal is expected to give Tencent a unique offering at a time when China’s major Internet companies are vying intensely for media content deals.

The deal will conversely expand the NBA’s reach via one of China’s leading Internet brands.

“This groundbreaking partnership will reach hundreds of millions of daily users across Tencent,” NBA China CEO David Shoemaker said in a statement.

Watch more coverage about the NBA from Fortune’s video team: