Expecting a surge in customers for the Super Bowl? How these 5 franchises do it. 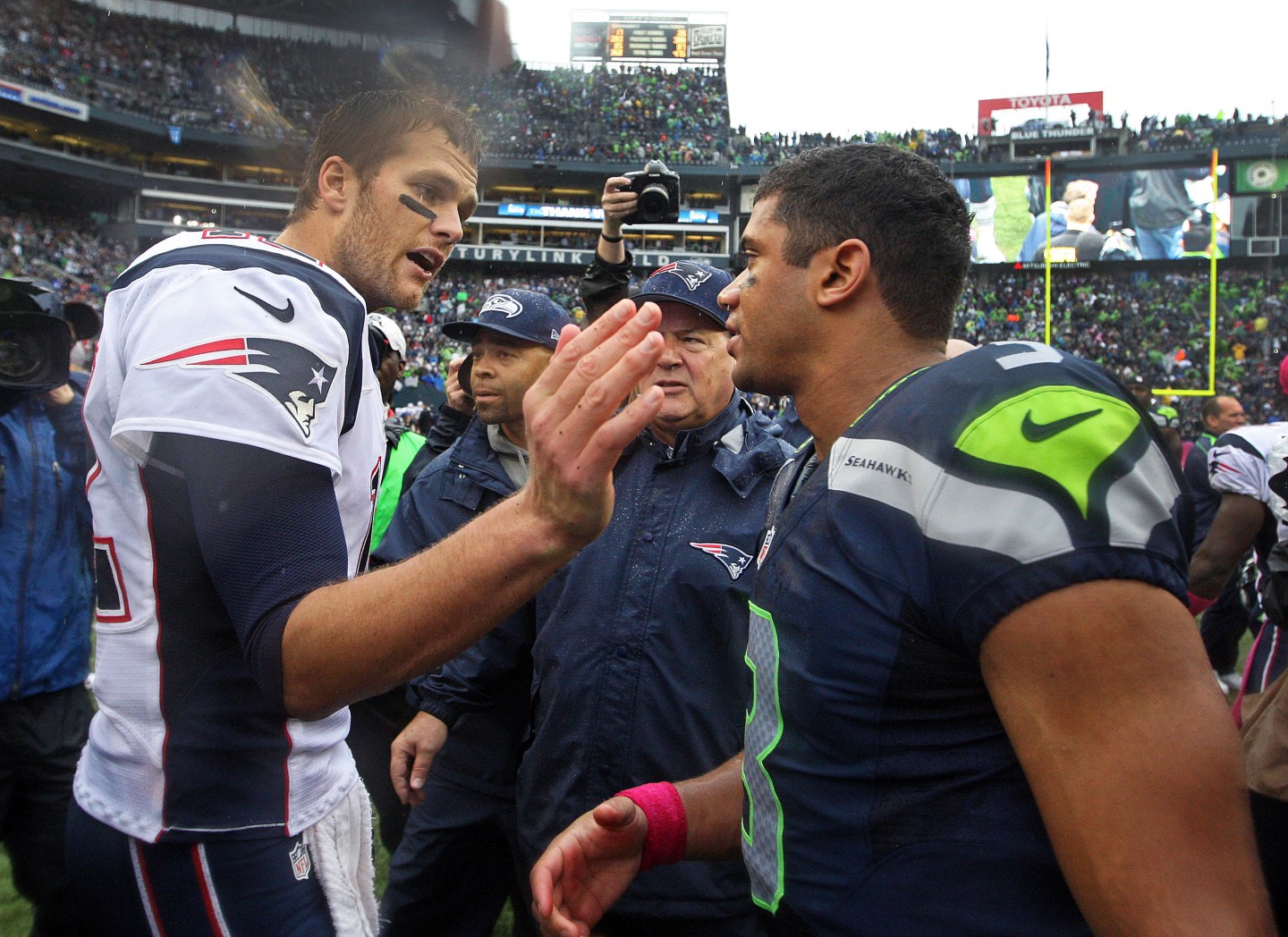 The Seahawks and Patriots aren’t the only franchises getting ready for the big game this Sunday.

Franchised businesses of all stripes – especially those with locations in Phoenix – have been gearing up for the Super Bowl for weeks. From restaurant chains preparing for big catering orders to urgent-care centers in Phoenix preparing for a potential increase in visitors, it is game time for the franchise industry.

Here are a few tips from five franchises, including Papa John’s, Blimpie and AFC/Doctors Express Urgent Care Center, who want to win the Super Bowl sales game this year. Even if your city isn’t hosting the Super Bowl, these tips can help you the next time your business has a mega-surge in customers.

The early preparation is necessary when you look at how much food will be served on Super Bowl Sunday. Papa John’s uses 2 million pounds of cheese and 350,000 pounds of pepperoni for gameday, according to Ritchie. All of these ingredients need to be preordered to each location, with franchisees using corporate data to calculate exactly how much cheese they need to avoid running out.

Papa John’s isn’t the only pizza chain that needs to start prepping early for the big day: Domino’s reports that it sells 11 million pizza slices nationwide on game day while Pizza Hut says it sells 16 million.

Thankfully for Pizza Hut and other franchises, this isn’t their first high stakes Super Bowl.

“Super Bowl Sunday is one of our busiest days each and every year,” says Steve Evans, the vice president of marketing at Blimpie. “We get better each year.”

It’s hard to emphasize what a big deal the Super Bowl is for the sub sandwich franchise Blimpie. On Super Bowl Sunday alone, some Blimpie locations expect to make 20 percent of their catering sales for the entire year.

2. Find out what customers want.

Part of Blimpie’s path to building the catering business is finding out what customers actually want from a caterer. In January, the sandwich chain released a survey that revealed that more than half of the online respondents wanted healthier options instead of game day favorites this year – something that has informed Blimpie’s 2015 Super Bowl catering plan.

However, not every football fan is going on a diet this Sunday. Shula’s Steak House, an upscale restaurant chain with a location in a casino near Phoenix, is ready to serve customers ready to indulge on a big weekend out. Shula’s expects up to a 45 percent increase in revenues and guest traffic at the Phoenix location during the weekend of the Super Bowl, in part because the restaurant provides customers a unique chance to treat themselves.

“It could be a once in a lifetime event for a person,” says Peter Farrand, the vice president of operation at Shula’s. “I think they’re willing to splurge.”

3. Turn to your network for support.

When there’s an event as big as the Super Bowl in your backyard, you don’t have to go it alone. Connect with your fellow business owners and city officials for guidance.

Terri Porter, a clinic administrator at an AFC/Doctors Express in Phoenix says that with the Super Bowl in town, the most important thing to do is to look for patterns. Knowing what to expect from previous years is important, and in the urgent-care business, so is connecting with others to compile comprehensive data and prepare for any unidentified illness that fans may bring to the city. That means keeping in touch with the CDC, the Arizona State Department of Health and other franchisees who have had past Super Bowls or other big games in their cities.

“It’s a huge network, it’s a wonderful thing,” says Porter, on the power of connecting to other franchise owners. “Owners do talk to each other.”

Phoenix franchisees are also turning to locals who know exactly what the Super Bowl in the city looked like seven years ago.

“We worked in close coordination with the city events manager, who was on staff during the previous Super Bowl held in Phoenix in 2008,” says Anthony Hobson, the vice president of corporate operations as Phoenix-based cleaning franchise OpenWorks. After consulting others who were working in the city in 2008, Phoenix OpenWorks franchises are increasing staff by 25 percent the week of the Super Bowl to meet demand.

The big game doesn’t have to be the only Super Bowl event worth noticing. While everyone is excited about football, it’s also the perfect time for other tie-in events.

For example, Blimpie and Shula’s get charitable for the Super Bowl. Blimpie sponsors the Wounded Warrior Amputee Football Team, raising up to $25,000 for veterans wounded in their service. Shula’s gives back with ‘The Super Bowl Taste of the NFL,’ a “party with a purpose,” intended to highlight cuisine from each NFL city and raise money to benefit food banks.

Meanwhile, Papa John’s is using the Super Bowl as an opportunity to test out some new treats. Fans are getting a sneak peak at the Bacon Cheeseburger Pizza and the Chocolate Chip Brownie before the general public at locations on Radio Row and Super Bowl Central in Phoenix.

Social Media Is the Super Bowl Ad Every Brand Can Afford