Coming to a car near you: electronic license plates 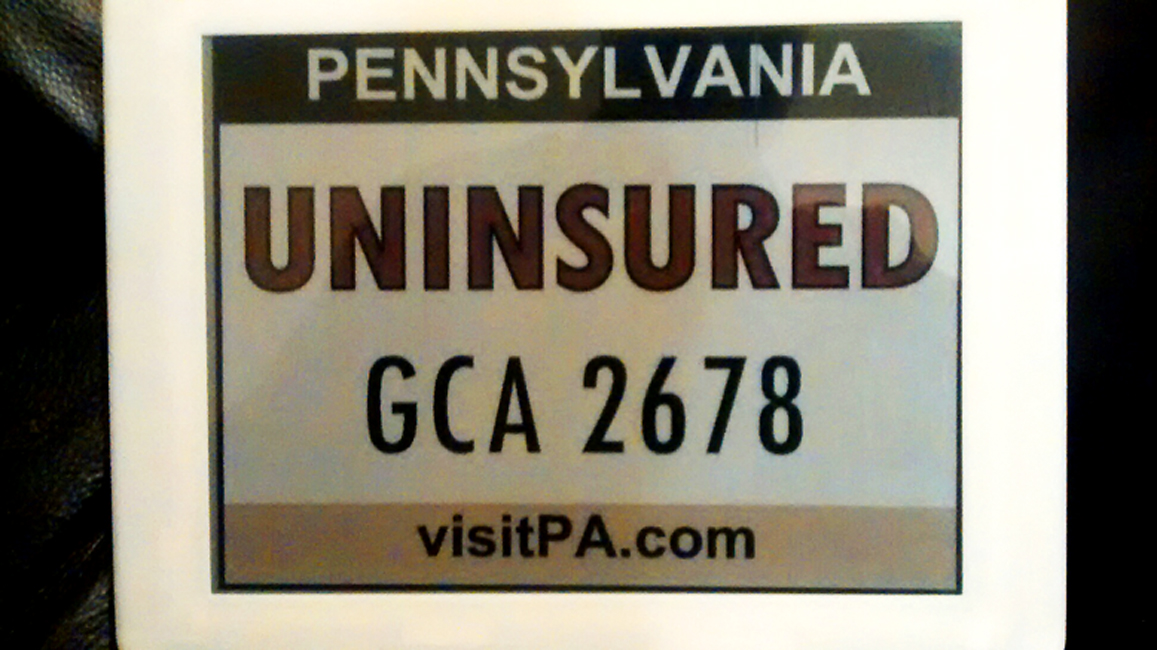 An uninsured driver cruising down the freeway has nowhere to hide from police. License plates, seemingly drawn from science-fiction, give him away by flashing a message telling everyone his coverage has lapsed.

It’s a future pushed by Compliance Innovations, a South Carolina startup developing the technology. The idea is to replace metal license plates—used for almost as long as cars have existed—with digital screens that are connected wirelessly to mobile phone networks.

Instead of merely showing a jumble of letters and numbers, the futuristic plates could be used to alert law enforcement by flashing messages like “Stolen,” “Amber Alert,” and “Expired registration.”

Compliance’s sales pitch is that states could save money by adopting the technology. California, for example, spends $20 million each year to mail new registration tags. But with electronic plates, such tags are unnecessary. DMV workers would be able to update plates remotely by merely pressing a few buttons.

Another argument for electronic plates is that they would help states collect more revenue. As it is, many drivers shirk paying car registration fees (or insurance premiums, for that matter) because they think they won’t get caught. With electronic plates, scofflaws would be under a lot more pressure to write a check. After all, flying under the radar with a plate flashing their guilt is unlikely.

Of course, there are still a lot of kinks to work out before electronic plates can go mainstream. Durability, visibility in sunlight, and cost are just some of the hurdles. Privacy groups in particular aren’t big fans of the technology. Much like with mobile phones, authorities could use electronic plates to see where drivers have traveled.

For now, only California has opened the door to testing the technology. But no pilot has yet taken place.