Why China is nervous about its role in the world 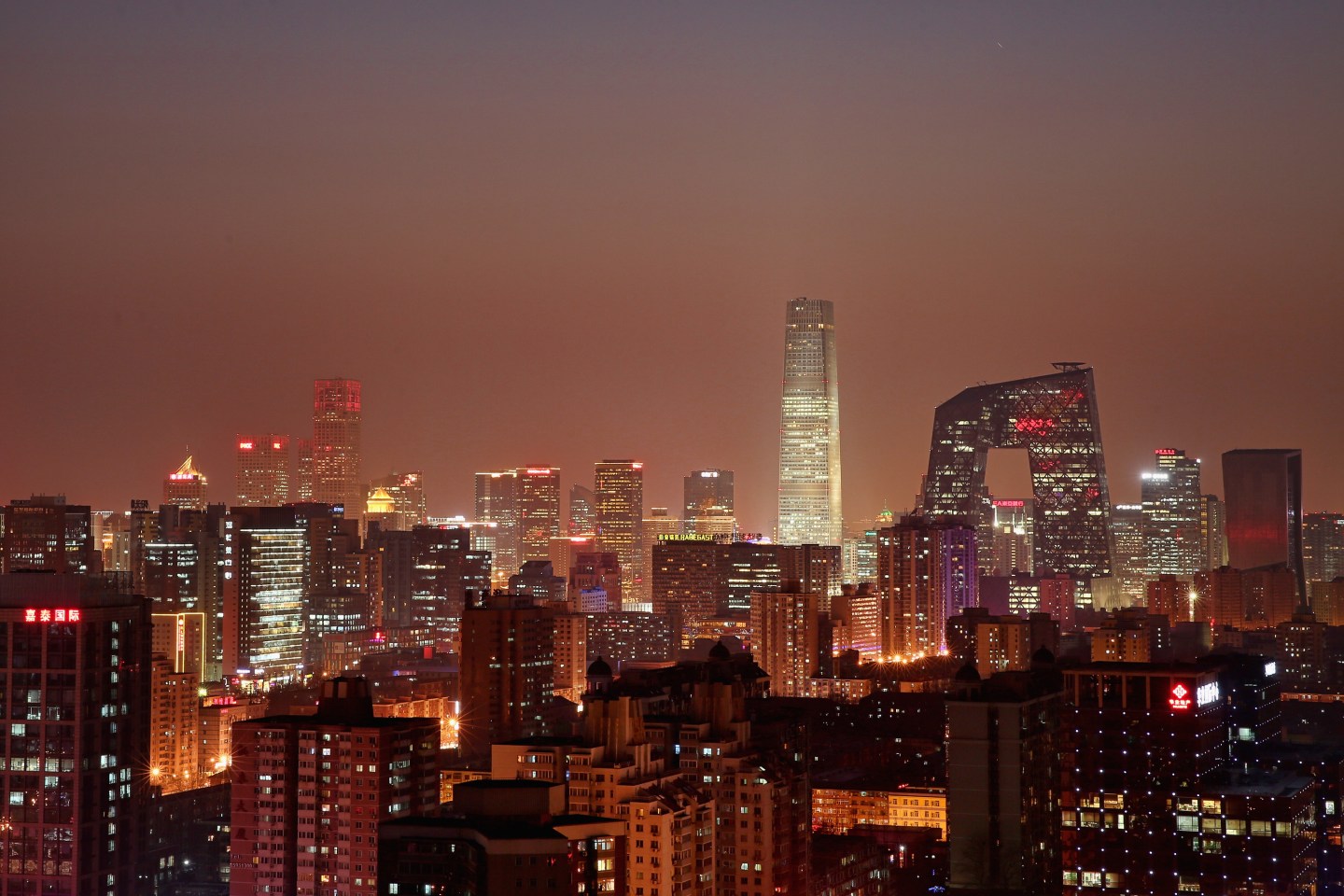 BEIJING, CHINA - FEBRUARY 19: A general view of the skyline of central business district on February 19, 2013 in Beijing, China. Large amounts of organic nitrogen compounds were found in Beijing smog in January, the worst month in recent years. Most alarming is that the Chinese Academy of Sciences says they've found organic nitrogen particles, a key component in the deadly photochemical smog in Los Angeles in the 1950s and the Great Smog in London. (Photo by Feng Li/Getty Images)
Photograph by Feng Li — Getty Images

In the wake of President Obama’s historic trip to India, China issued an unsolicited and perplexing statement downplaying the relevance of the visit. As the White House pointed out in response, the only thing significant about China’s statement was the fact that the Asian nation felt the need to make it in the first place.

The rivalry between China and India for economic power and strategic control in Asia is longstanding and is likely to continue into the foreseeable future. But China’s taunt is not necessarily a sign of its hostility towards India but an inadvertent admission of its declining supremacy in the region.

China, once an accepted economic and military juggernaut and the darling of investors the world over, is now facing both economic and strategic challenges which could slow down its progress.

First, China’s economy seems to be shrinking. With industrial activity trending down and interest rate cuts yet to produce results, it’s looking likely that China’s meteoric economic rise may have peaked and, according to a report from the Conference Board, could lead to a 4% GDP growth rate in the future, which is considerably lower than in previous decades. Further problems plaguing China include a debt overhang, a real estate bubble, lack of competition, and an old-world industrial economy instead of a more modern information economy such as that of the U.S.

In addition, India’s economic growth is predicted to outpace China’s by 2016, according to the International Monetary Fund, a fact that doesn’t bode well for China’s dominance of Asia. That’s not to say that China will cease to be an economic power but that it may not be able to exert the same clout on the world stage that it once did.

Another major shift could be in China’s ability to use the specter of its military might to secure favorable trade terms with other nations. That specter, even as it grows, could be undermined by higher defense spending by India and Japan (aided by the U.S.), who are eager to contain China. At the same time, China can’t bank on Russia for support since the latter is facing its own crisis from low oil prices and economic sanctions. This could leave China isolated and weaken its position with trading partners.

Finally, there is the democracy factor. The recent protests in Hong Kong were an indication of the tenuousness of China’s draconian control over its people, and possibly of political upheaval to come.

In economic terms, this means that although China has done a fairly good job of balancing free market principles with state run control, the desire of citizens for democracy could force China to relax regulatory control over businesses, embrace labor reform, and truly open its markets in the not-too-distant future. That’s good news for investors but depends heavily on the reaction of the Chinese government, whose response to pro-democracy forces could be unpredictable and severe. Also, a sudden rise in labor costs due to free market forces could in itself disrupt the economic ecosystem in China, and have a negative impact on both domestic and foreign companies that rely on the labor pool.

Given this context, it becomes easier to understand just why China is nervous about closer ties developing between the world’s two largest democracies, the U.S. and India, and why global investors should be wary of the Chinese economic miracle. For sure, China will continue to be an influential player and has demonstrated resilience in the face of difficulties before, but investors looking to make money from the region should still temper their enthusiasm with a realistic assessment of where the nation is now.