Unpaid interns have their day in court—again 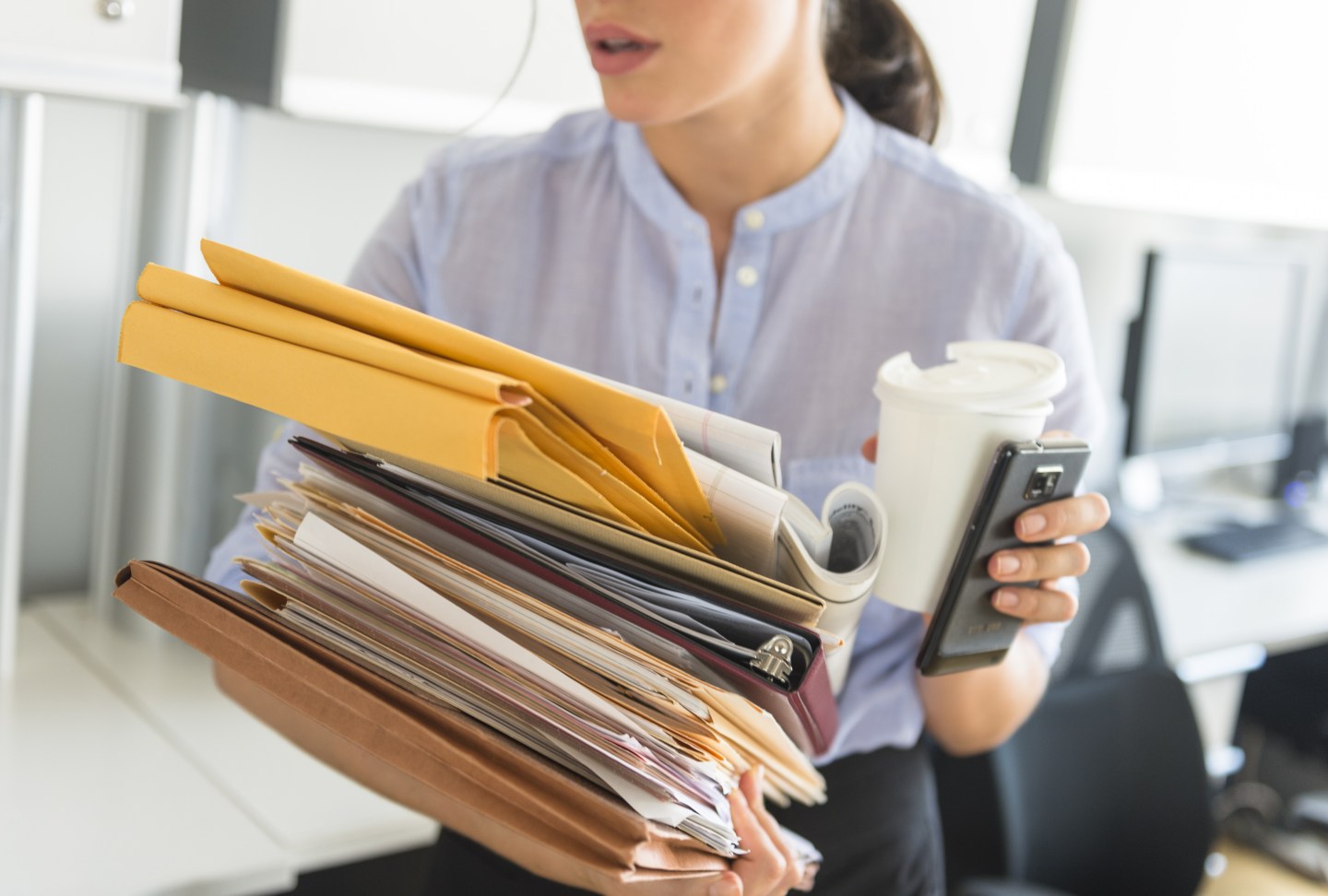 Whether you noticed it or not, a big question has been hanging over the heads of companies and their prospective workers for several years now: Is an intern an employee?

The Second Circuit Court of Appeals in Manhattan will address that query on Friday when it reviews earlier decisions in two cases filed by unpaid interns whose opposite outcomes put the now-ubiquitous unpaid internship in legal limbo.

“This is the case that everyone’s been waiting for,” says David Yamada, a law professor and director of the New Workplace Institute at Suffolk University.

In June 2013, Manhattan district court judge William Pauley III sided with former Fox Searchlight Pictures interns, ruling that they deserved minimum wages in exchange for their work at the company. In that case, two interns on the 2010 film Black Swan claimed in a lawsuit that during their time at Fox, they received no compensation even though they completed tasks—like taking lunch orders, answering phones, and making travel arrangements—that were typically the responsibility of paid employees.

Another group of unpaid interns sued Hearst Corporation with similar claims; namely, that the publisher had violated labor law by not paying them for the work they did while interning at Harper’s Bazaar, Cosmopolitan, Marie Claire, and other magazines. They didn’t fare as well. In May 2013, another Manhattan district judge, Harold Baer, denied the interns’ motion for summary judgment and concluded that “a jury could return a verdict in Hearst’s favor.”

The two similar cases had conflicting outcomes because the judges deciding them relied on different approaches to determine if interns should be covered by employee protections. “There is no legal meaning for ‘internship,'” says Yamada, who signed an amicus brief in support of the Fox interns. “It’s just a designation that we’ve come to know by labeling summer positions as internships.”

In the absence of a formal definition, the judges in the Fox and Hearst cases relied on the next best thing: a Supreme Court ruling in a case about railroad trainees from 1947 that served as the basis for an internship fact sheet the Department of Labor compiled in 2010. The sheet lists six criteria that the Labor Department says must be met for an unpaid internship to be legal, such as, “the internship experience is for the benefit of the intern,” and “the intern does not displace regular employees, but works under close supervision of existing staff.”

While both judges relied on the Labor Department’s cheat sheet, they still managed to issue contradictory rulings. Why? Generally speaking, it’s because the ruling in the Fox case used the Department of Labor criteria as a rigid checklist and found that the movie studio failed to meet every requirement. In the Hearst case, Judge Baer used the rules as a “framework” for analyzing the employee-employer relationship and decided that Hearst met enough of the Department of Labor’s requirements to make its unpaid internships legal. It’s now up to the Second Circuit to decide which interpretation is correct.

The September 2011 lawsuit against Fox filed by former interns Eric Glatt and Alexander Footman was the first of its kind and prompted a flood of copycat suits against media and entertainment employers like The Charlie Rose Show and Elite Model Management, which were sued in 2012 and 2013 respectively. (Both cases have since settled.) In October, NBCUniversal settled a lawsuit brought by former unpaid interns of “Saturday Night Live” and other shows for $6.4 million. And just this week, former interns sued Rolling Stone magazine and CBS Corp. claiming labor violations.

The wave of lawsuits has drawn attention to unpaid internships, which have gained popularity in the post-industrial, service-based economy, where work experience is essential to land a full-time job. Unpaid internships were particularly prominent during the Great Recession, when high unemployment and tight corporate budgets pushed college graduates into such positions.

And even though it is an unsettled area of the law, unpaid internship litigation, and the fear of it, seems to have prompted some employers to alter their internship offerings. Even as it battled former interns Glatt and Footman in court, Fox Searchlight changed its policy and began to pay interns. The Nation magazine announced in August 2013 that it would pay its interns minimum wage for the first time ever after its interns wrote a letter to the editor protesting their $150 weekly stipend. Conde Nast, meanwhile, took an alternative approach. After former unpaid interns sued the publisher of The New Yorker, Vanity Fair, and Vogue in June 2013, the company shut down its internship altogether in October of that year.

Opponents of unpaid internships claim that such positions deflate the wages of all workers and inhibit class mobility, since they are only feasible for the wealthy. Meanwhile, advocates have defended the unpaid positions as opportunities for young adults to gain real-world experience. Anthony Carnevale, director of the Georgetown University Center on Education and the Workforce, says the Second Circuit must strike a balance between both sides of that argument by eliminating the exploitation of interns while still giving students and recent graduates easy access to viable workplace experience. Internships, he says, “[are] something that needs to be encouraged. We’re in a world now where you need more education to get in the door, and work experience is hard to come by.”