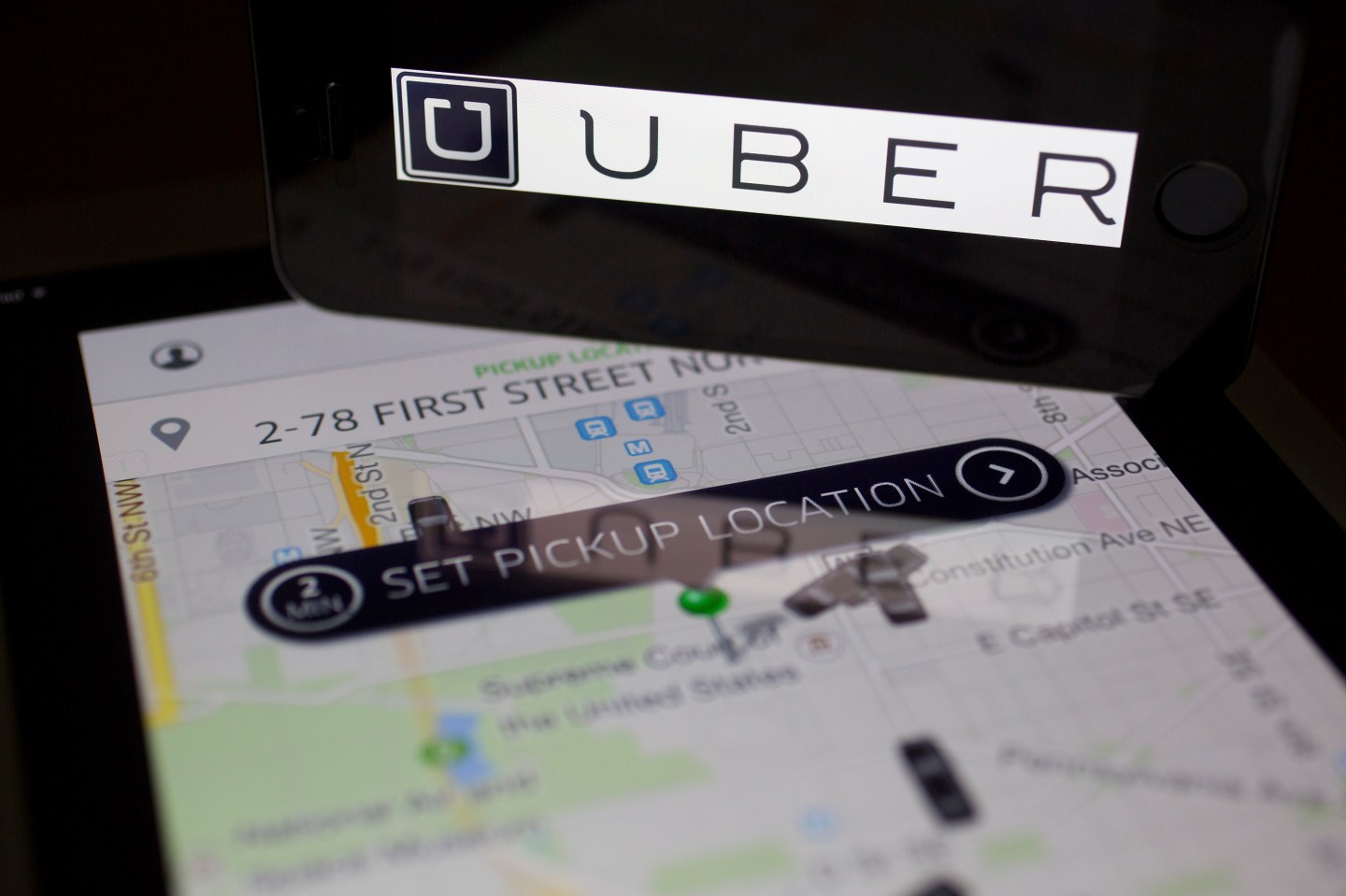 Uber has been sued in U.S. court by an Indian passenger who alleges she was raped in New Delhi by one of the ride hailing service’s drivers.

The lawsuit, filed in U.S. Federal Court in San Francisco Thursday, accused the company of failing to keep her safe.

“Opening up the Uber app and setting the pick-up location has proven to be the modern day equivalent of electronic hitchhiking,” the suit says. “Buyer beware – we all know how those horror movies end.”

The passenger, who remains anonymous, says she was raped in December while riding home alone in India’s capital city. The court document continues that the plaintiff reported the rape to police and sent an email to Uber, although the suit adds that the woman never received a response back. City officials have since banned Uber, which has responded by saying it will implement driver background checks throughout India.

“Our deepest sympathies remain with the victim of this horrific crime,” according to an Uber spokesperson. “We are cooperating fully with the authorities to ensure the perpetrator is brought to justice.”

The lawsuit comes as Uber faces withering criticism on a number of fronts including its entry into some cities without government approval. It also come under heat for threats against journalists and its policy of surge pricing, in which the cost of rides can fluctuate widely based on demand.

In the lawsuit, the plaintiff accused Uber of being “focused more on its bottom-line profit than practical and effective safety measures that could save lives.” It added that the company’s statements about safety being a top priority are “false and hollow.”

After the news of the rape came to light, Uber released a statement saying it “must do better” and that it “had more work to do” for customer safety. CEO Travis Kalanick has said that his company “will do everything, I repeat everything to help bring this perpetrator [of rape] to justice and to support the victim and her family in her recovery.”

The court document, however, alleges that “Uber has shunned and avoided all contact” with the plaintiff.

Watch more of the latest coverage about Uber from Fortune’s video team: