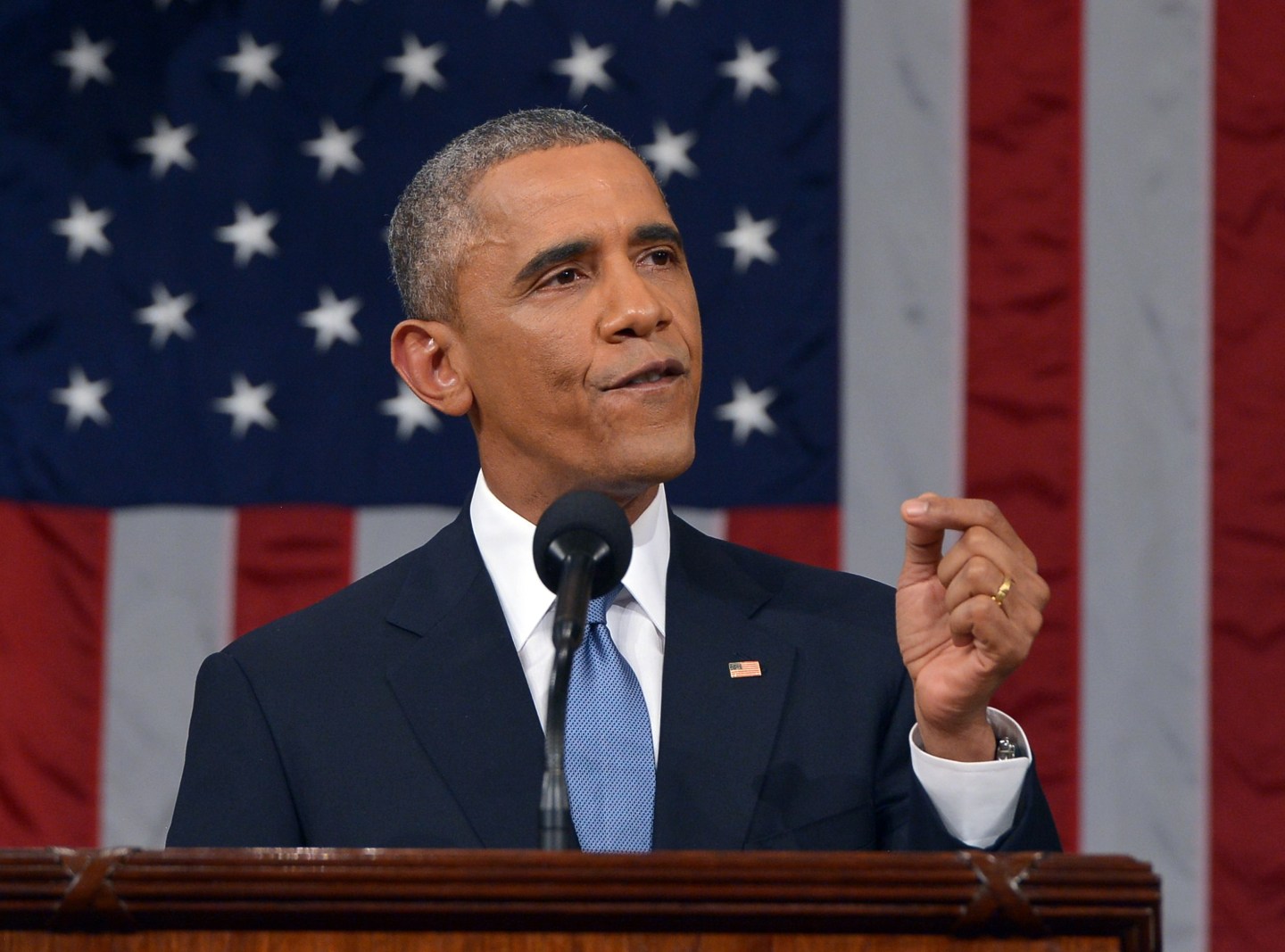 WASHINGTON, DC - JANUARY 20: U.S. President Barack Obama delivers the State of the Union address on January 20, 2015 in the House Chamber of the U.S. Capitol in Washington, DC. Obama was expected to lay out a broad agenda to address income inequality, making it easier for Americans to afford college education, and child care. (Photo by Mandel Ngan-Pool/Getty Images)
Photograph by Getty Images

Just one week after proposing the idea in his State of the Union Address, President Obama was forced to withdraw a proposal to change the way tax-preferred college savings plans work after criticism from Republicans and members of his own party.

A White House official confirmed Tuesday that Obama is no longer calling to tax income from so-called 529 plans in his budget to be released next week, but will maintain the other elements of his plan to make college more affordable. The administration had argued that the plans benefited those higher on the income scale and planned to use the savings to pay for the president’s free community college proposal and expanded tax breaks that would help those at lower incomes.

“We proposed it because we thought it was a sensible approach, part of consolidating six programs to two and expanding and better targeting education tax relief for the middle class,” a White House official said. “Given it has become such a distraction, we’re not going to ask Congress to pass the 529 provision so that they can instead focus on delivering a larger package of education tax relief that has bipartisan support, as well as the President’s broader package of tax relief for childcare and working families, paid for by eliminating the trust fund loophole and making sure the wealthy pay their fair share.”

House Minority Leader Nancy Pelosi pressed Obama to drop the proposal with administration officials Tuesday aboard Air Force One as she joined Obama on his trip from India to Saudi Arabia. The White House said that Obama’s other proposals to close the so-called trust-fund loophole on inherited wealth and a new fee on the liabilities of the nation’s largest financial institutions would more than cover the cost of his education proposals.

On Tuesday, Speaker of the House John Boehner called on Obama to withdraw the proposal. “529 plans help middle-class families save for college, but now the president wants to tax those plans,” he said. “It’s another example of his outdated, top-down approach­ when our focus ought to be on providing opportunity for all Americans. And so, for the sake of middle-class families, the president ought to withdraw this tax increase from his budget when he submits it soon.”