Here’s why Americans who love British chocolate are freaking out 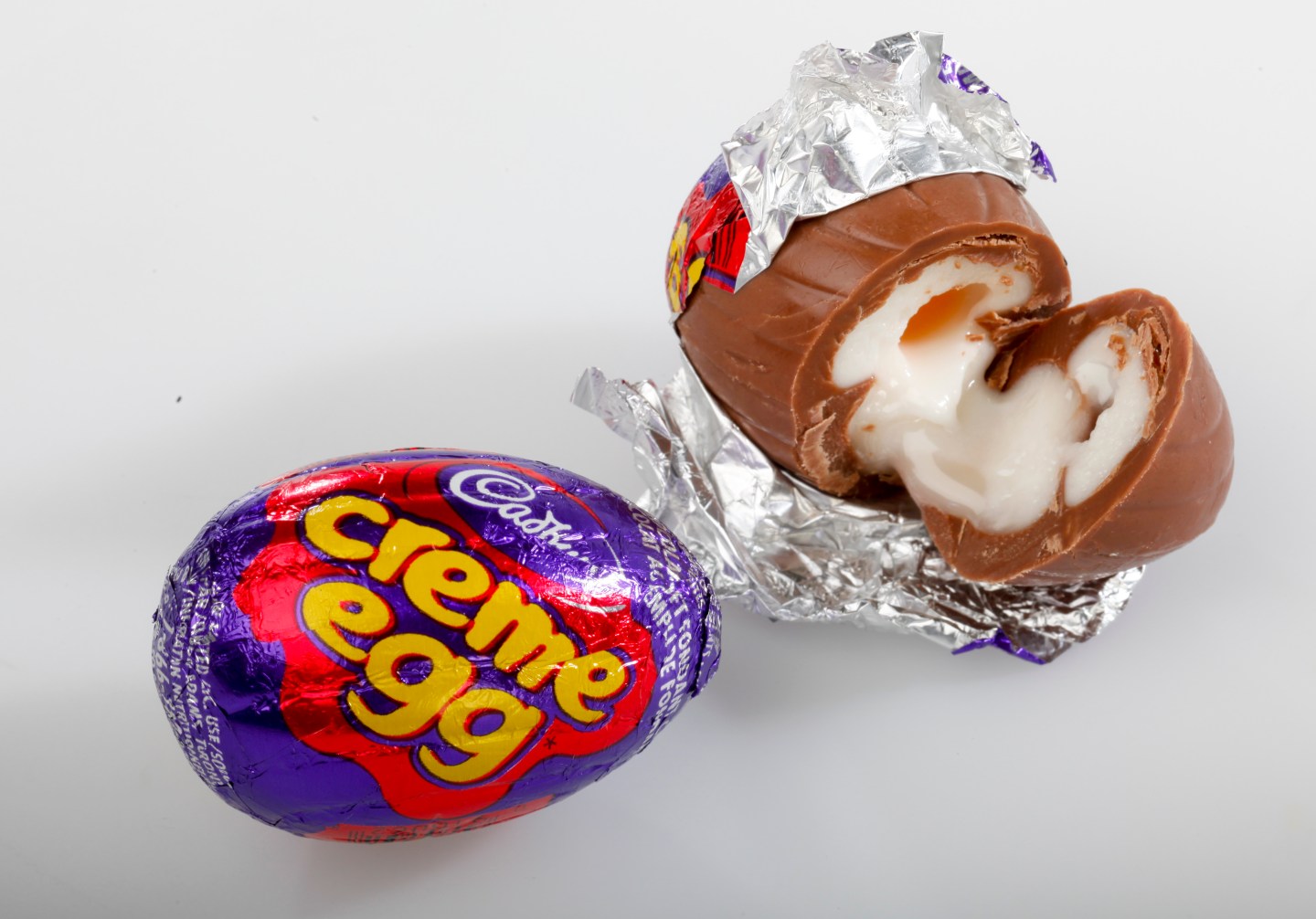 Thousands of Rolo, Cadbury and Toffee Crisp lovers in the U.S. have signed a petition protesting a lawsuit that threatens the importation of British chocolates into the United States.

As the result of a lawsuit brought by Hershey in August, Let’s Buy British Imports (LBB) has agreed to stop importing popular British chocolates into the United States.

While Cadbury won’t disappear completely from American shelves, it’ll be the chocolate manufactured by Hershey (HSY), which has a licensing agreement to market products made in the U.S. under the Cadbury name. The Hershey recipe has a lower fat content, a less creamy texture and, British chocolate fans insist, an inferior taste.

The news isn’t likely to affect American consumers who buy their Cadbury Creme Eggs from supermarket chains (which have sold the American recipe for years), but lovers of the British variety are incensed.

“Due to legal action by the so-called chocolate maker Hershey’s, we can no longer import the real Cadbury chocolate from England,” Tea & Sympathy, a New York shop specializing in British goods, wrote on its Facebook. “They want us to sell their dreadful Cadbury approximation but we can’t in good conscience sell you such awful chocolate when we have made our reputation on selling you the yummy real English stuff.”