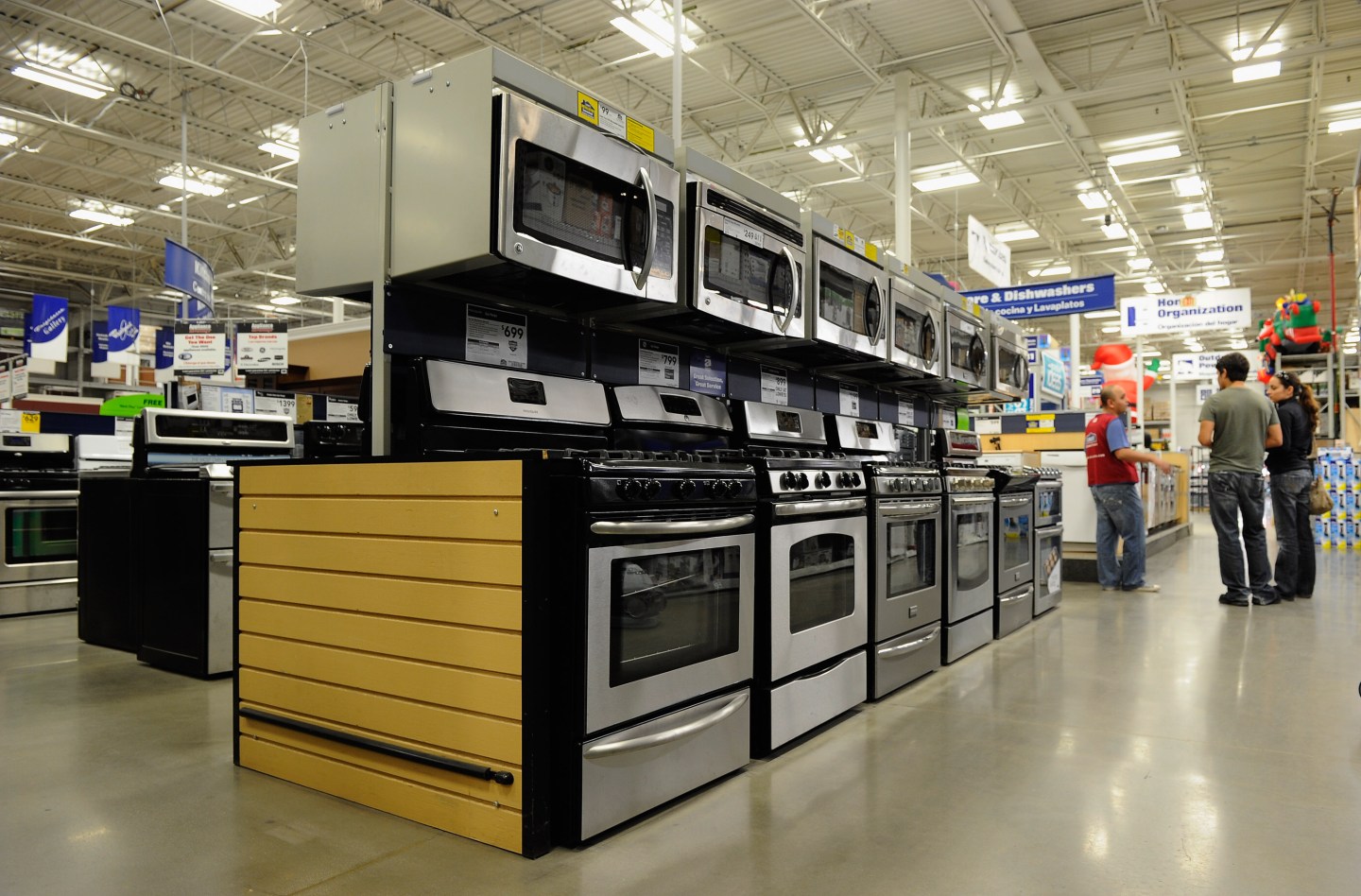 The U.S. government reported a surprise drop in new orders for manufactured goods in December, hurt by sharp declines for aircrafts and related parts and transportation equipment.

New orders in December tumbled 3.4% to $230.5 billion from the prior month, the Commerce Department said Tuesday. It was the fourth month out of five that the metric has declined and the worst drop since August. Economists had projected a 0.7% increase, and even the most cautious estimates only predicated a 1.3% drop.

Transportation equipment, also down for four of the past five months, led the decline in December. That segment alone accounted for a $6.8 billion shortfall in orders (overall the decline was $8.1 billion). The data provided by the Commerce Department measure industrial activity and are an indication of future business trends.

New orders declined for most segments, although the motor vehicles and parts segment was again a notable bright spot, with those orders climbing 2.7% sequentially in December.

The Commerce Department also revised the November data, with new orders, shipments and most other data lower than initially reported.