4 ways your company benefits from giving back 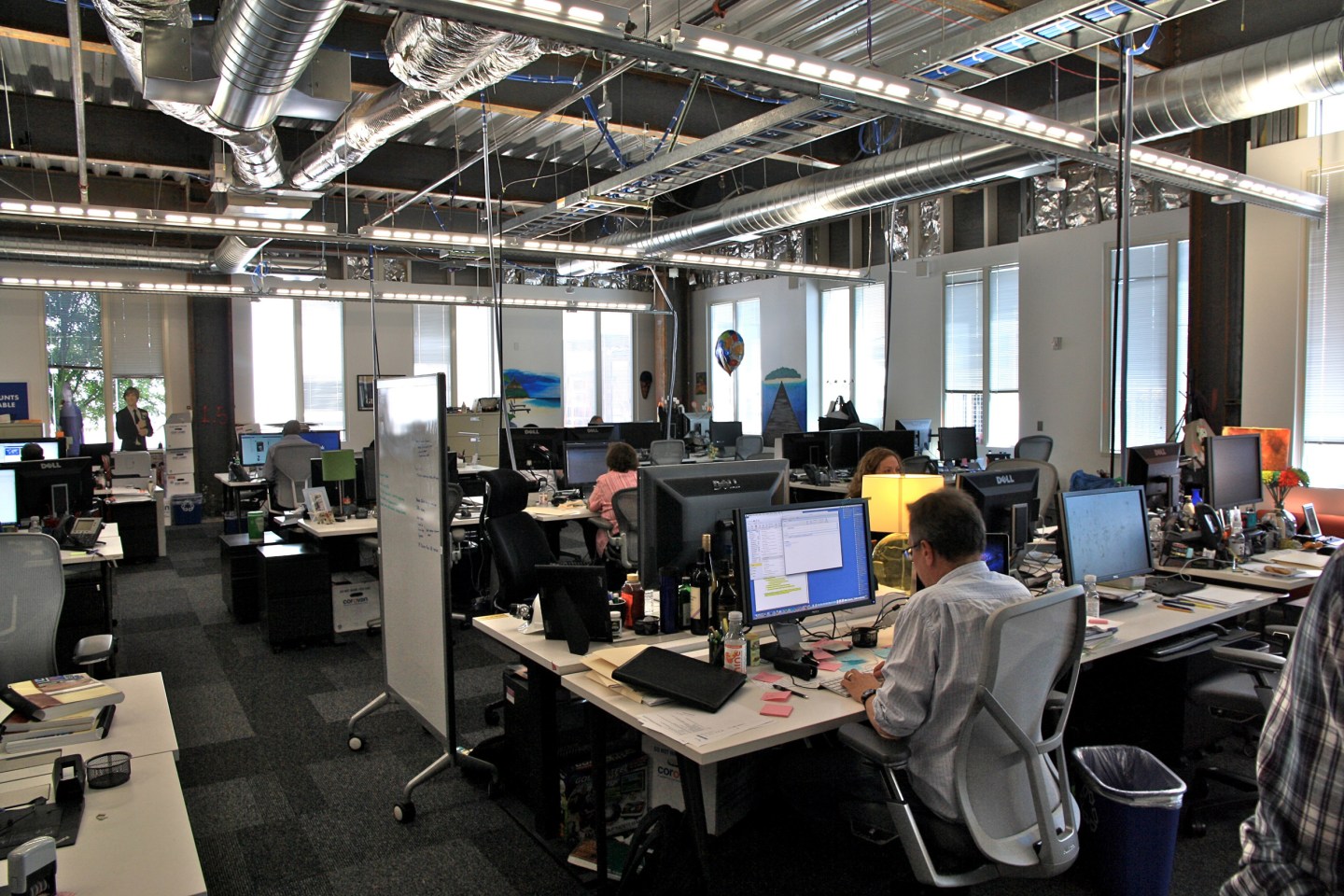 Modern society gives some great rewards to entrepreneurs who find what people need and want, and provide it. This exchange is a huge part to the free market philosophy that has led to much prosperity (although unfortunately not for everyone). Successful business people are well rewarded for their ability to provide what society wants. Sometimes these people make for good philanthropists, even if many are still stingy with their wealth.

Charitable acts are performed without the expectation of direct financial gain, but they certainly are not without their own rewards. Here are four of the major ways that successful business people, and even you, can benefit by giving to charitable causes.

1. Building respect and a good reputation in the community.

A company’s leaders can identify needs within the community or ask prominent local organizations what they need help with, and make targeted efforts to contribute. The relationships formed between customers and prominent community members can be of great value to the company in the future. When businesses help other people, those people tend to want to support the company in return. Building a reserve of goodwill in your community means there will be people there to back you up and speak up on your behalf in the future.

A now-classic example of this is Facebook. The company’s move to the old Sun Microsystems campus in Menlo Park a few years back raised concerns from people in the community about the effect all those new Facebook employees might have on the city and its infrastructure. There were thoughts from some that it might cost the city more than help it in the long run. Facebook spent millions of dollars in the area on things like improving bike trails to reduce traffic impacts from all the new workers coming in and out of the area each day. The company also famously donated $120 million to schools near the campus, a move which generated quite a bit of positive publicity, but also the negative opinions of those who felt the social giant “bought off” the community (haters are gonna hate, as they say).

2. Making your community a better place to live.

Giving back improves a company’s image in the eyes of community members and results in a better place to live and work for the company, its employees, and the people who live there already. Fixing up local parks or donating to schools gives children of the employees better and safer places to learn and play. Donating to local nature parks gives everyone a relaxing, enjoyable area to camp or hike in.

The Facebook example applies here, too. The school donations will have an almost incalculable effect on the kids who already live in the area. Some of the East Palo Alto schools that are still receiving these donations were long-suffering elementary, middle, and high schools that had only a tiny fraction of the money, computers, and other resources that similar schools in Beverly Hills-like Atherton had, just a few miles away. Who’s to say just how many of the kids in those schools will now lead much more successful lives because Zuckerberg opened his pocketbook?

Also, companies that give to environmental causes, or green initiatives, lead to a healthier and more beautiful environment in the immediate area. Ocean Conservancy is a good example, partnering with companies on cause-related marketing agreements to help build awareness and raise funds for their work to protect the ocean. The American Forest Foundation partnered with a company called HardWood Bargains, along with hundreds of others, to create a program with a goal to plant 50 million trees in the U.S. alone.

3. Employees respect leaders who do good.

It can be unfortunate just how little certain startup founders and other business owners properly address employee happiness. Many team leaders go through the daily motions without a thought on how to build greater employee cohesion or job satisfaction in general. If you work for a company that gives back to the community, it can improve those issues. If you make your company a positive force in the community, it can improve employees’ regard for their corporate leaders, which can only help you. It’s also simply a nice feeling and can make you more motivated to work there. The daily grind is difficult. Employees need all the motivation they can get. Good morale is essential to a successful business, and this is one of the best ways to bolster it.

In the hit TV series Mad Men, a highly successful character once said, “Philanthropy is the gateway to power.” Philanthropic organizations are often a who’s who of the world’s most powerful individuals. Entry into these organizations brings one into contact with these people. For an entrepreneur or businessperson, these connections are an invaluable resource. The people you know determine what you can get done and what opportunities you can take advantage of. People in these organizations tend to develop a mutual trust and respect for one another, which are essential factors in doing business.

Successful corporate leaders understand promoting public opinions that are favorable to your company, boosting internal morale, and improving the area you live in are all good reasons to make positive contributions to your community. Let’s be honest, if you grease the wheels of local politicans by donating hundreds of millions of dollars, that generally isn’t going to hurt either. All companies should make philanthropy a central part of their business model.

5 Easy Ways to Make Philanthropy Part of Your Company Culture

What’s the Best Way to Market Your Charitable Giving?

The Power of Giving Back: How Community Involvement Can Boost Your Bottom Line