Can wifi replace your cellphone plan? 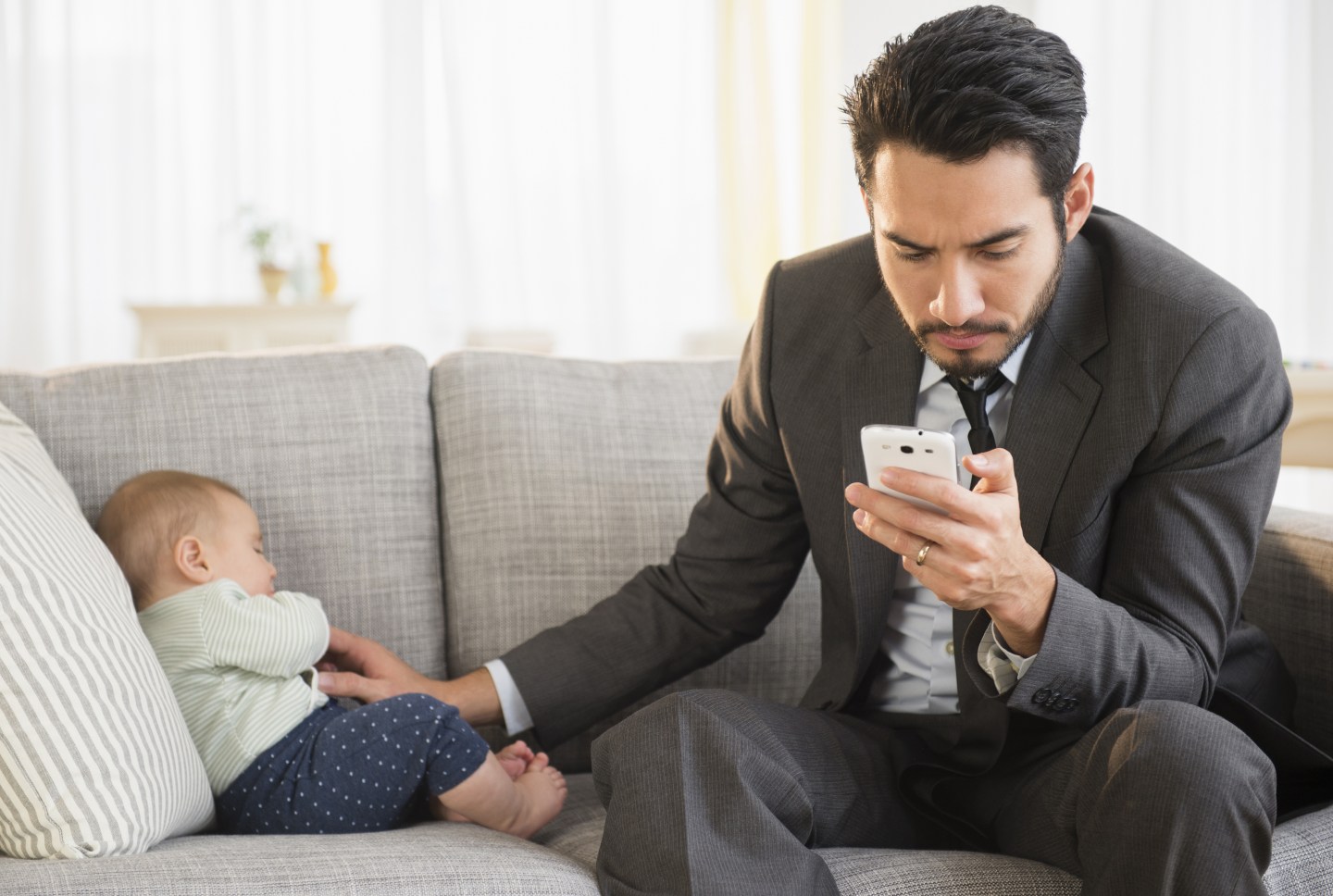 The wireless industry has seen its fair share of changes over the last two years, many sparked by T-Mobile’s disruptive “uncarrier” policies that have been since co-opted by its rivals. But there could be even bigger shakeups coming in the year ahead.

New York-based cable and Internet operator Cablevision is preparing to launch a new cell phone service that relies exclusively on Wi-Fi, the New York Times reports. That would differentiate it from traditional mobile carriers, which use networks of cell towers to let users make calls, send text messages and surf the web. Google is also reportedly prepping a wireless service that may make extensive use of Wi-Fi.

A switch from cellular to Wi-Fi networks could have a huge impact on both the cost and quality of wireless service in the future. Here’s a quick look at what Wi-Fi-based carriers could mean for your cell phone plan:

How is a Wi-Fi plan different from a regular cellular plan?

Historically, cell phones have delivered phone calls, text messages and Internet data using cell towers owned and operated by wireless carriers like Verizon or AT&T. This system has created extremely widespread networks that let people make calls and access the web from almost anywhere in the U.S. But it also means the networks are extremely expensive to operate, so carriers charge customers high monthly fees to maintain them.

An increasing amount of activity on mobile phones is now being done using Wi-Fi networks instead of cellular networks. People can easily set up Wi-Fi in their own homes, while many businesses and municipalities are starting to offer Wi-Fi access for free. Cablevision has also been building its own network of Wi-Fi hotspots for use by its home Internet subscribers when they’re on the go.

Cablevision is now betting that its Wi-Fi hotspots are so widespread that it can build an entire mobile network around them. That means you’d use Wi-Fi not only to surf the Web at home, but also to send texts and make phone calls while out and about.

What are the advantages of a Wi-Fi cell phone plan?

The biggest differentiator would be price. Cablevision’s new Wi-Fi service, dubbed Freewheel, will cost $29.95 per month for new individual customers or $9.95 per month for customers who already subscribe to the company’s Optimum Online Internet service. A recent survey by research firm Cowen and Company found the average monthly cell phone bill on Sprint (S), Verizon (VZ) or AT&T (T) is about $140, though that factors in both individual and family plans.

What are the disadvantages?

At launch, the only phone compatible with Cablevision’s new network is Motorola’s Moto G, which will cost $99.99. The service also won’t be able to match the wide coverage of mobile networks like Verizon’s or AT&T’s — Cablevision’s 1.1 million Wi-Fi hotspots are found only in the New York metro area.

For now, Optimum’s service doesn’t seem to be geared toward typical mainstream consumers. Cablevision Chief Operating Officer Kristin Dolan told the Wall Street Journal that Freewheel could be appropriate for college students, children or people with a fixed income.

What does this mean for the future of wireless?

People aren’t going to abandon reliable wireless carriers and their cellular networks anytime soon. But there will be growing pressure on carriers to make more effective use of Wi-Fi connectivity in urban areas. Google’s rumored wireless service may end up mixing Wi-Fi and traditional cellular networks, helping users automatically find and connect to the fastest or cheapest network while on the go, according to the Journal.

In the future, cellular networks could be viewed as a back-up connectivity option when Wi-Fi isn’t available. Such a model would lower cell phone bills as customers opted for cheaper data plans.

If you already subscribe to Optimum Internet (so you qualify for the cheaper subscription rate) and you live near New York and you don’t travel much, then maybe. Otherwise, it’s best to wait and see how the arrival of Freewheel impacts the offerings of the major carriers — and keep an eye out for Google’s upcoming service, which theJournal speculates could arrive in the first half of the year.