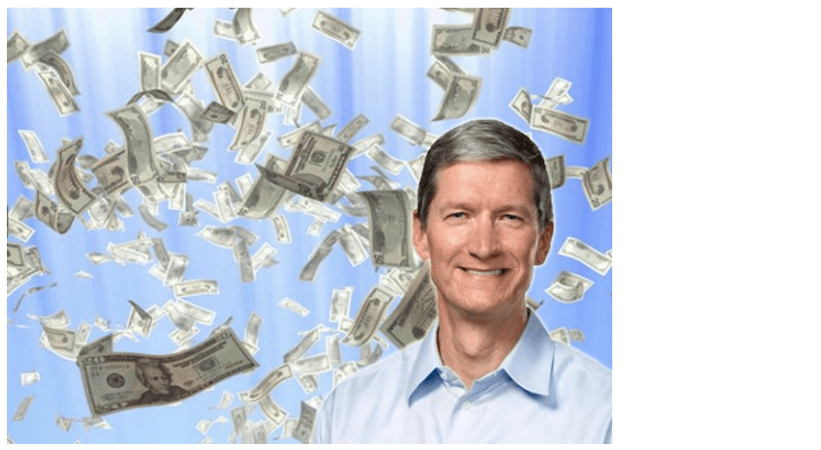 I was reminded of it this week reading through the juicy nuggets reporters were pulling out of Apple’s latest Definitive Proxy Statement. Angela Ahrendts’ $73.4 million. Tim Cook’s $9.22 million.

I could poke fun at the editors at Bloomberg, so impressed by Cook’s comp (“more than double his pay in 2013”). Does no one there remember writing this silly headline?

But I’m not laughing, and this bit of agitprop — worthy of Apple-compensation-committee-member Al Gore — is one of the reasons:

If you don’t think vast and growing wealth disparities are dangerous, just look around the world.