17 unicorn CEOs on their billion-dollar valuations 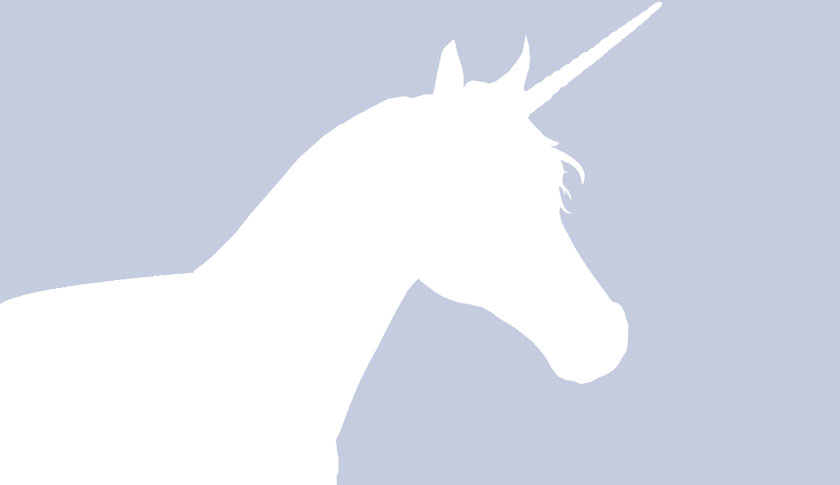 Photograph by Getty Images/Photo Illustration by Kacy Burdette for Fortune

Private companies typically don’t like to comment on their supposed valuations. But what many of them are willing to discuss is the effect that those big valuations have had on their reputation, their employee morale, their future, their entire business. A $1 billion valuation means different things to different executives.

Our Unicorn List will involve tracking these fast-growing, highly valued startups. We reached out to the founders and CEOs and asked a few questions. What does having a billion-dollar valuation (or higher) mean to you and your company? How does it change the way you operate? Is it a sign of success, or added pressure? We also asked about challenges and roadblocks along the way. What was your lowest moment or biggest obstacle on the path to where your startup is now?

We even asked them, if they were willing, to tell us about the moment when they closed the round that resulted in their most recent valuation, and where they were, and how it felt.

Here are some of the most colorful responses.

And be sure to read the cover story of our new issue: The age of unicorns.

"We never get caught up in the actual numbers, but it's a great club to be a part of. We went through lows and highs and spent many sleepless nights. I used to go to bed every night during our early years thinking we were going to fold the very next day. I guess some of that paranoia has gone."

"A billion-dollar valuation can be a double-edged sword. On one hand, it’s great for recruiting, brand recognition, and employee morale. On the flip side, big valuations often lead to more scrutiny from outsiders and sometimes they hinder innovation. There are quite a few low points in the life a startup. We were almost shut down 38 days after launching. We ran out of money on multiple occasions. Our biggest challenge was proving we weren’t like the other guys."

"While it's nice, [the valuation] doesn’t change the way we operate day to day. It’s still a crazy roller coaster ride with a lot of hard work."

"It’s not like winning the lottery. There’s not a phone call you get and suddenly you’re a billion-dollar company. It was a process that took several months. It’s like making the playoffs—we haven't won the championship yet, but a ‘W’ is in sight. The biggest mistake people can make in these situations is to celebrate and forget that there are still more big and important games ahead."

"It’s kind of like opening a healthy lead halfway through a marathon: it’s much better than being behind, but now everybody’s gunning for you."

"If you start believing your own hype, you get distracted. As far as I’m concerned, the business is worth nothing until we’ve proven the value that we set out to create. The investment is just a sign we’re on the right path."

"The analogy we use is when you see a duck on water. It looks smooth and easy on top, but underneath it’s paddling like hell. You’ve got to work extra hard to make it look extra easy."

"Speaking generally, this valuation means we must be doing something right! But you don’t succeed in this industry by getting complacent and congratulating yourself, so my immediate concern was more on how we could build on the amazing growth than on the win itself."

Kunal Bahl, chief executive officer of Snapdeal.com, listens during an interview in New Delhi, India, on Friday, Aug. 22, 2014. India doesnt allow foreign-controlled companies to sell products online. Thats led web retailers such as the local Snapdeal to a different model than the one pioneered by Amazon: they operate online marketplaces and local traders sell goods in a $3 billion e-commerce market. Photographer: Kuni Takahashi/Bloomberg via Getty Images

"As we know, in the tech space, things yo-yo quite drastically, so you need to keep a balanced mind about valuations. However, there is always a feeling of disbelief that we created a company that is worth the kind of valuation that we only read about in Fortune. Just a few years ago we were working out of the 200-square-foot basement of a house in a run-down furniture market in New Delhi. Less than two years ago we were down to less than $100,000 in the bank."

"It's great to have external validation of our progress, but ultimately all that matters is the happiness of our customers. Even though we're perceived as very successful, we face dozens of major setbacks every year, it's just a matter of working through them."

"As a private company, to have a valuation close to $2 billion, like we do, is recognition that we have something special on our hands. It's only scratching the surface of what I think the real value of the company is. So we’re not at all satisfied."

"In and of itself, the valuation means very little... Until the company is traded publicly or acquired, that value has not been achieved... The valuation does mean that we get a bit more attention from investors, media, industry analysts and prospective employees."

"A $1 billion valuation catapults us into a new realm. The crash of 2008 resulted in our company losing 90 percent of its revenue.  Within a year, we transformed our business. We had no idea if we would succeed, much less reach a $1 billion valuation five years later."

"Our valuation means we are in a very select group. It means we can further increase the gap between ourselves and our competitors who are trying to catch up."

"It's merely a milestone in the journey... a small validation. We've faced two near-death product experiences, in late 2011 and early 2013, and we had to 'change the wings of the plane while flying at 35,000 feet.' Such resilience defines us. As they say: fortune favors the brave."

"Our valuation is something we’ve never focused on internally. It’s just not a topic. It's a moment to step back and say, ‘Wow, this is what other people in the market perceive that you’ve built.’ Even when things go really well—and again I think we’ve been very fortunate—bad things happen all the time. [I want to] make sure that we reach our full potential. That weighs on my shoulders."