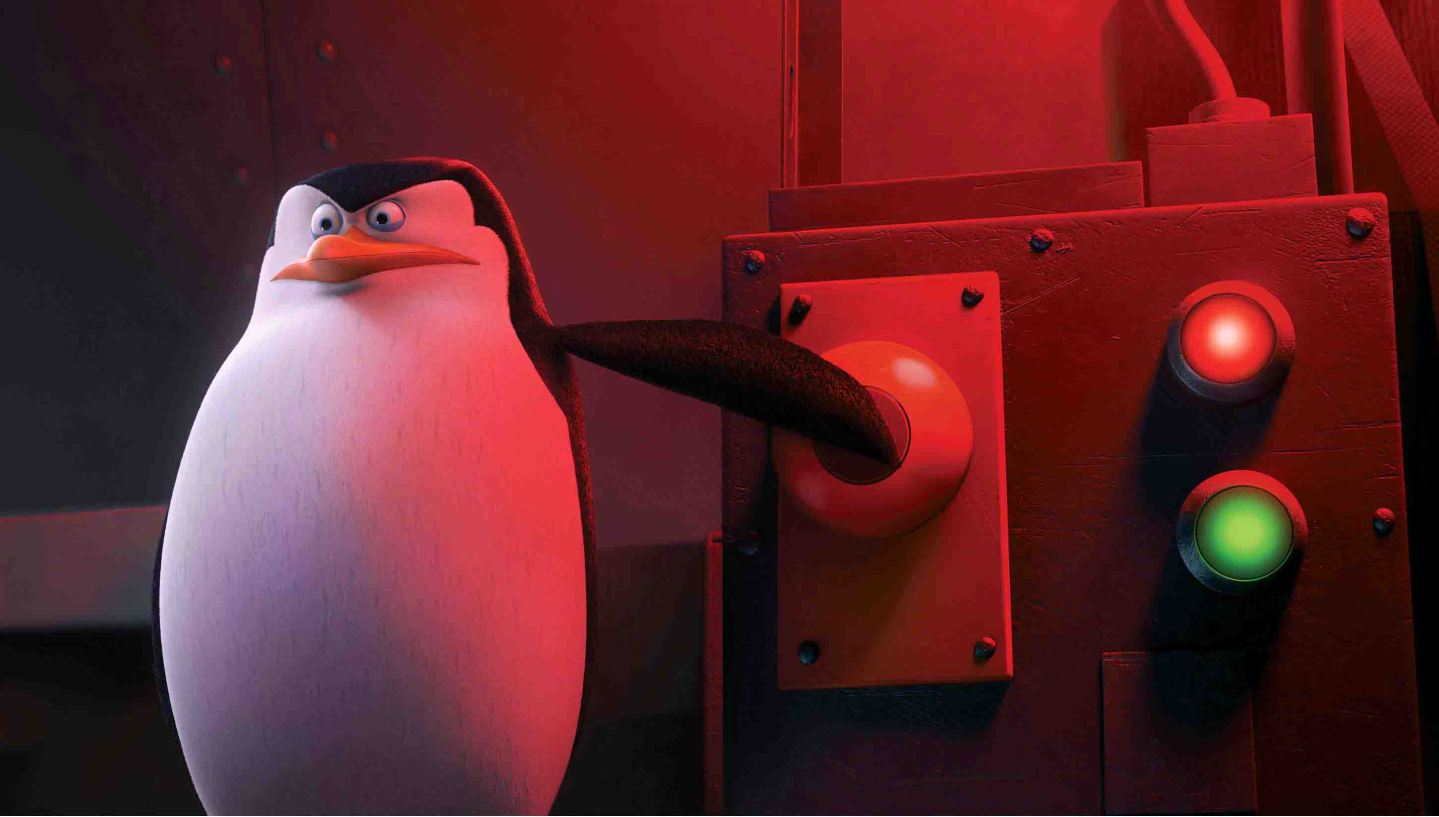 (REUTERS) — DreamWorks Animation (DWA) said it will cut 500 jobs and produce two feature films a year, instead of three, as part of a plan to restructure its core feature animation business.

The Hollywood studio said it expects to incur a pre-tax charge of about $290 million, which would primarily be incurred in the quarter that ended on Dec. 31.

DreamWork’s Vice Chairman Lewis Coleman and Chief Operating Officer Mark Zoradi would leave the company as part of the restructuring plan, the studio said in a filing.